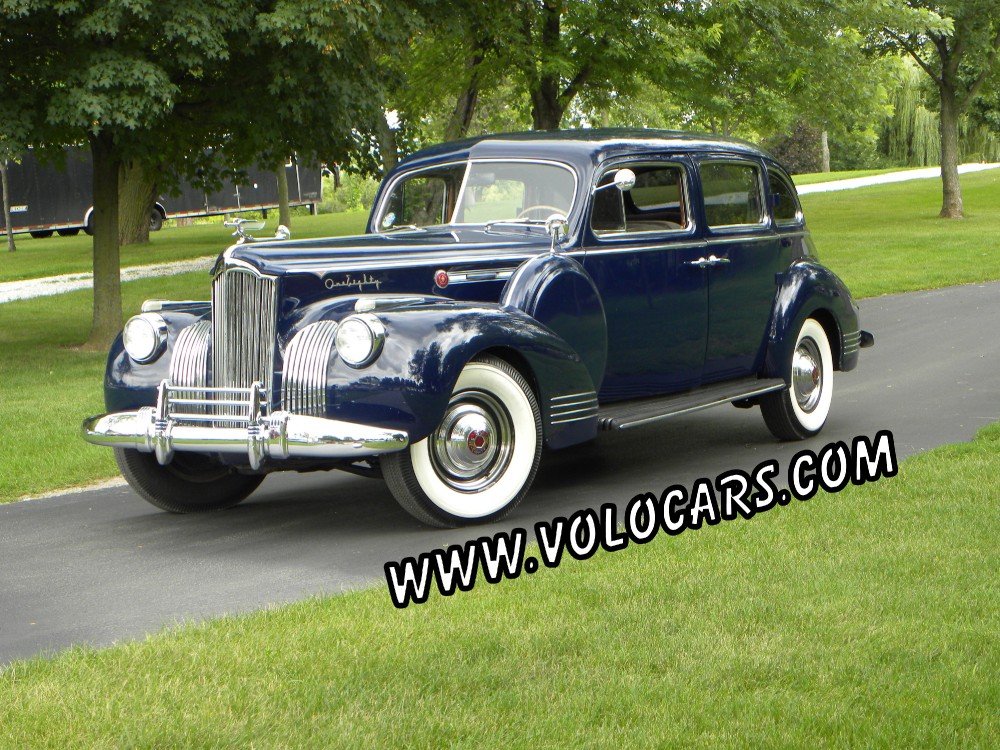 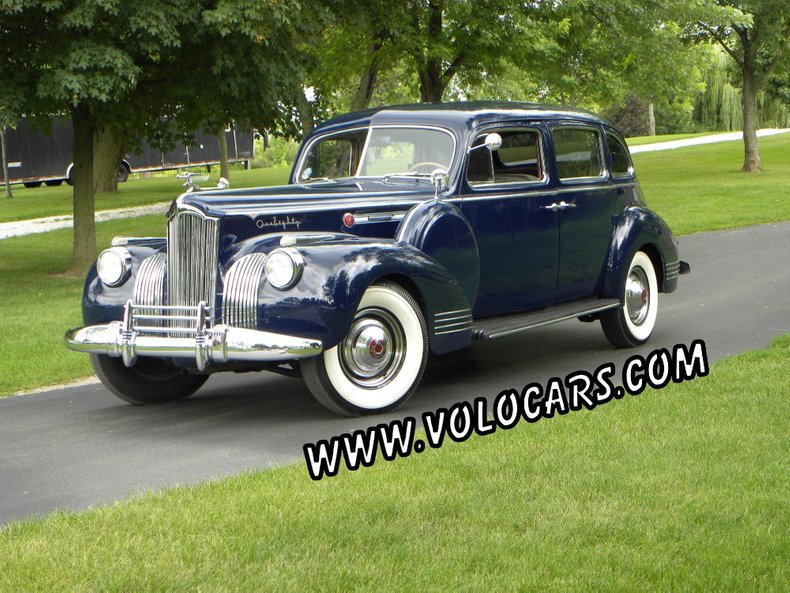 The 180 Series for 1941 was the culmination of pre-war luxury and post war technology. Powered by the reliable Super Eight 356 cubic inch motor, 180's were Packard's Top-of-the-Line Models that provided an unparalled ride for it's passengers. Real walnut trim bordered windows which were retracted with a flick of a switch...Packard's first year for this innovative feature. Boyant-looking fenders clad with tastefully understated chrome trim adorned the profile of the body while the tall Packard grill was present at the front of the car. The 180 Series would be the among the last cars of it's kind offered by Packard, which would fail to redesign after World War 2. Today, these great luxury touring cars have become highly sought after in today's classic marketplace.

Incoming
Judged as one of the best in existance. #s match, factory correct.