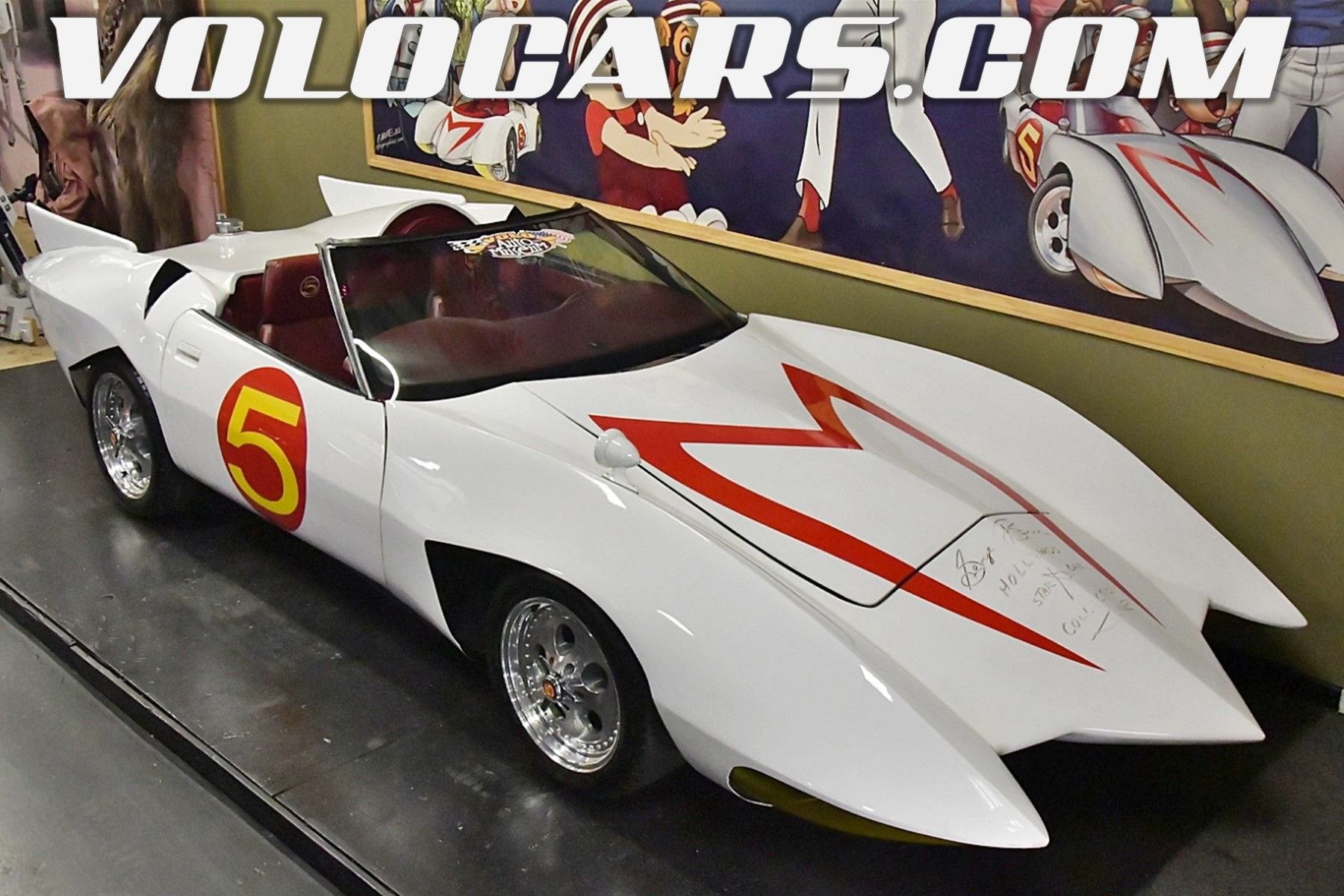 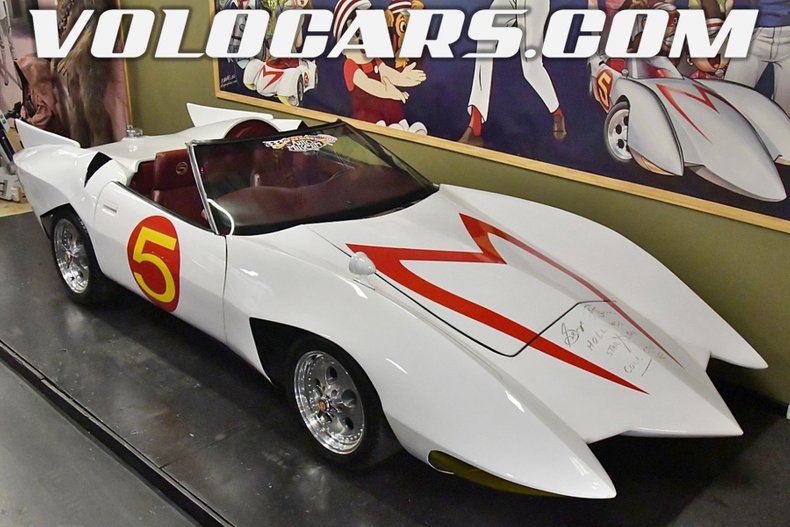 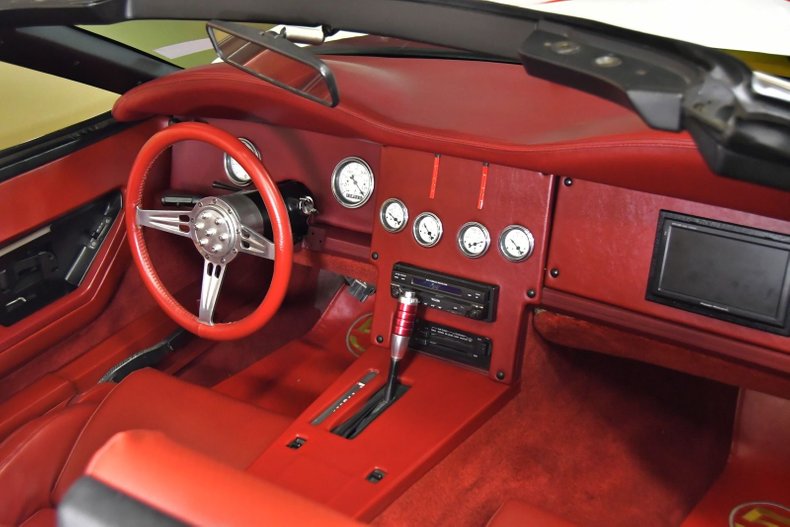 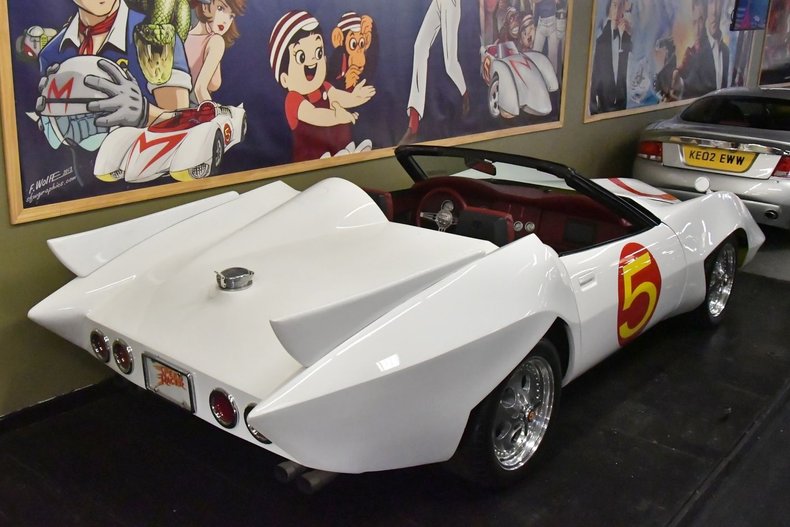 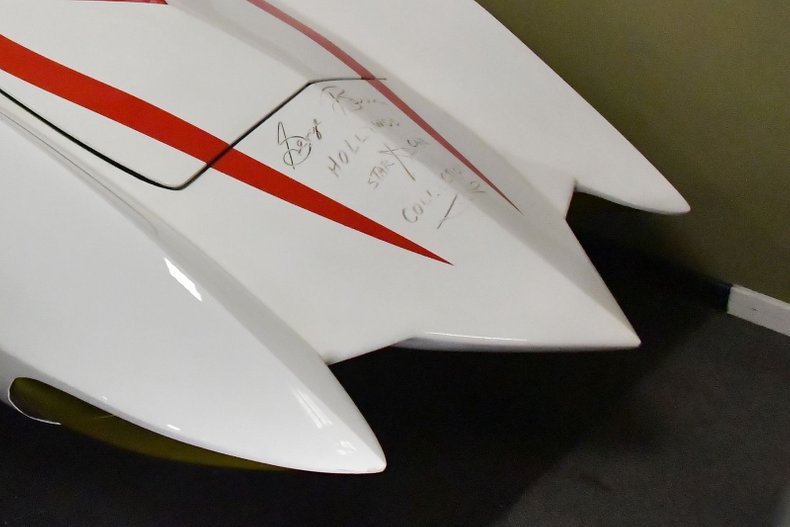 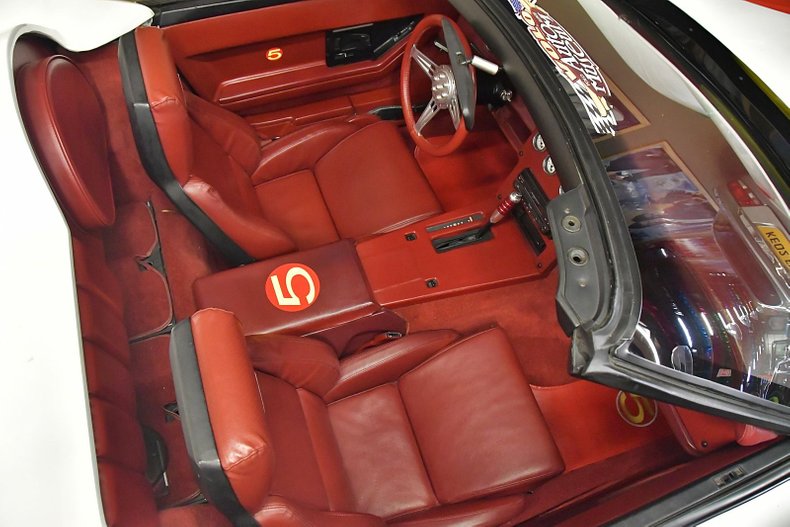 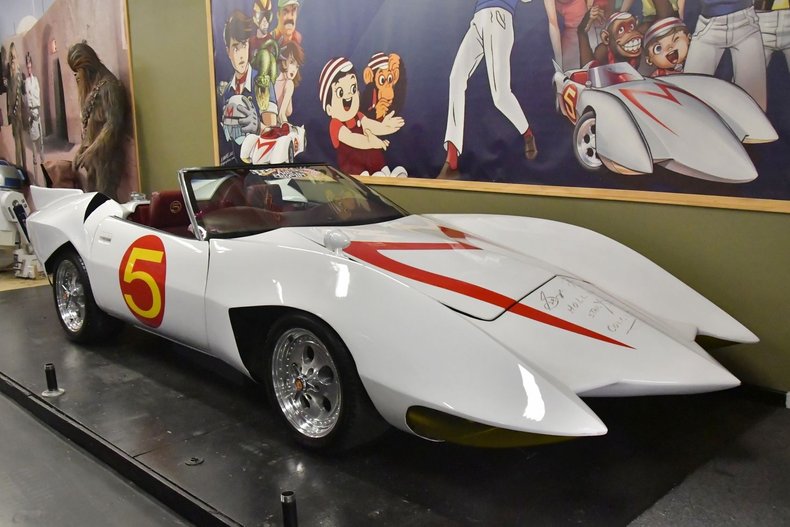 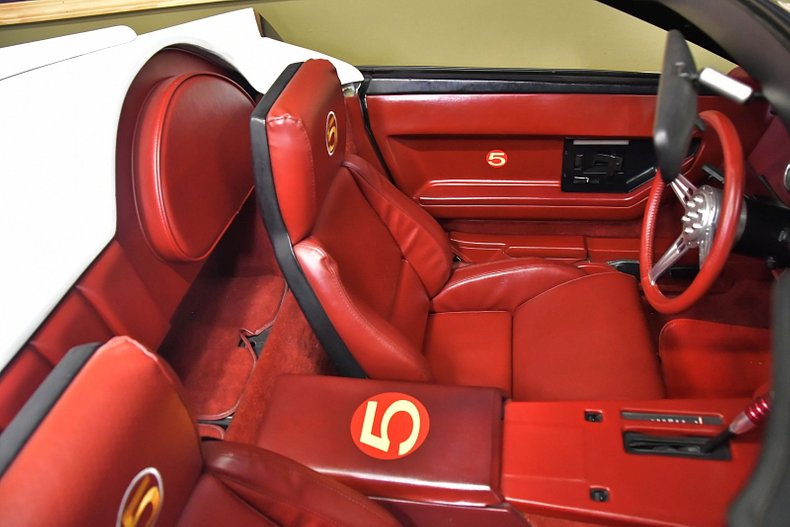 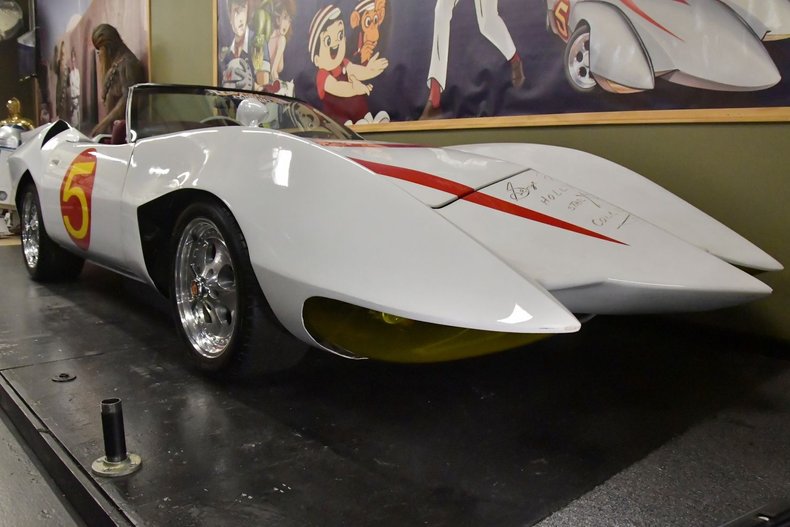 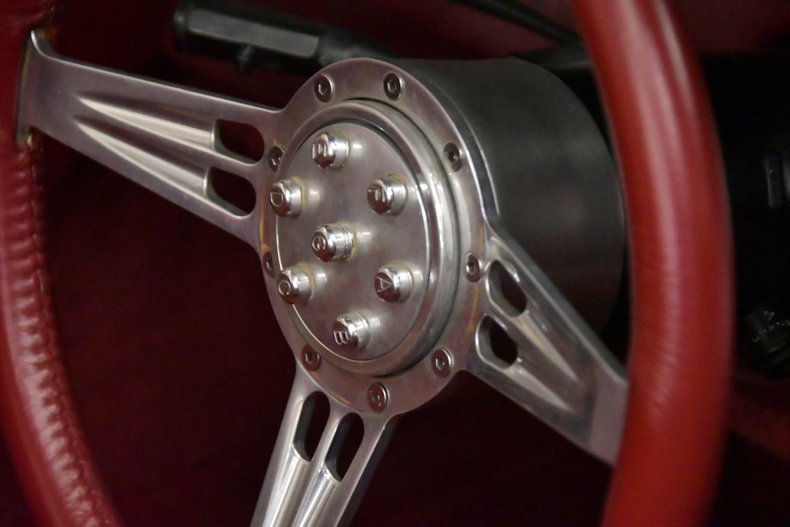 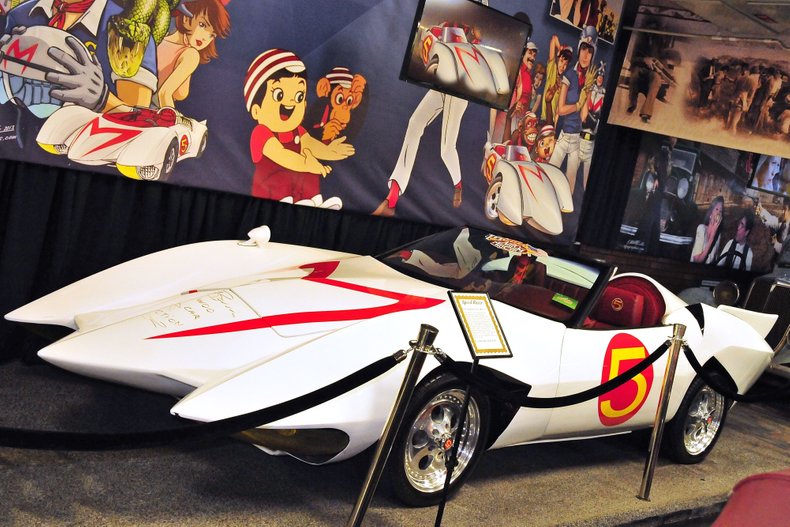 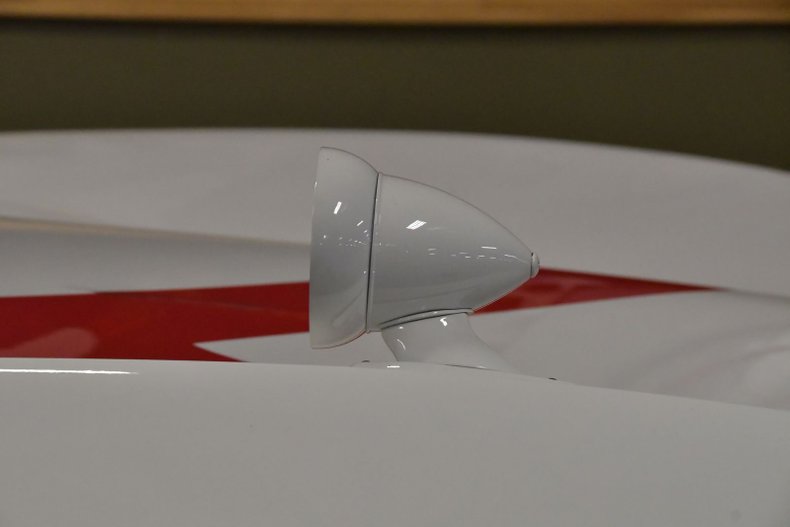 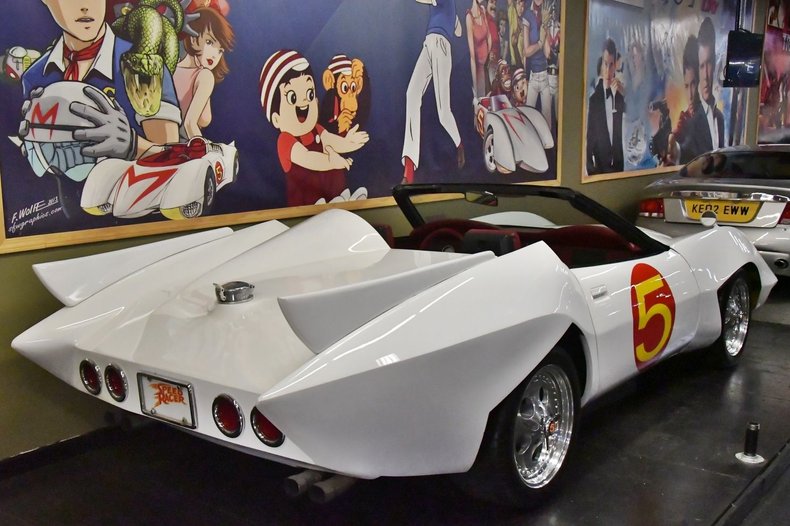 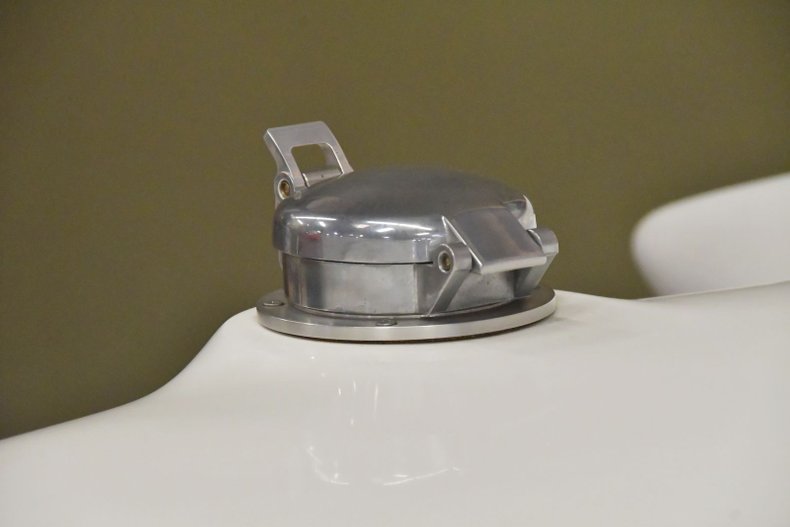 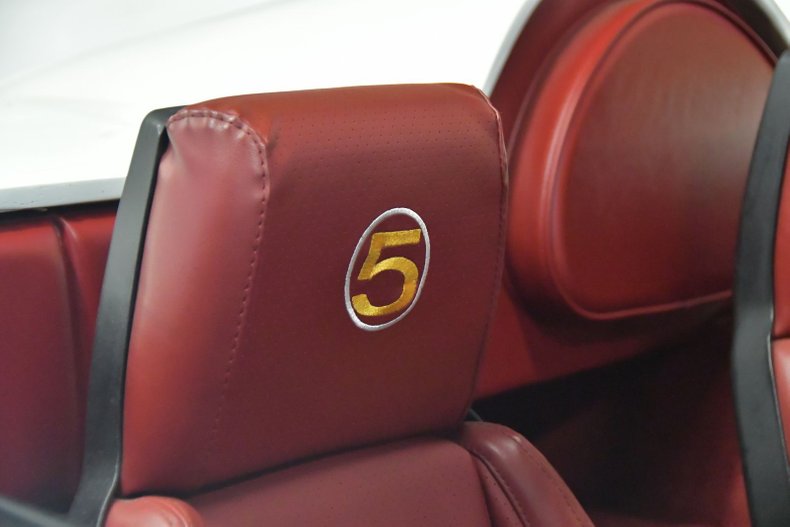 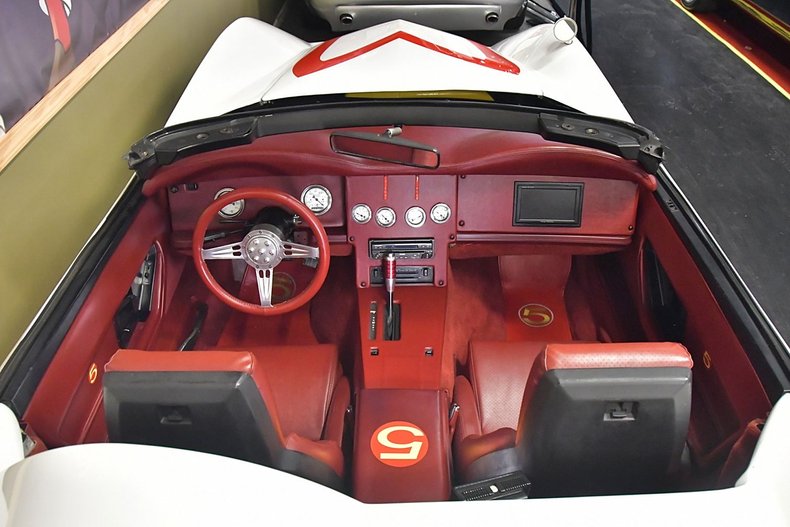 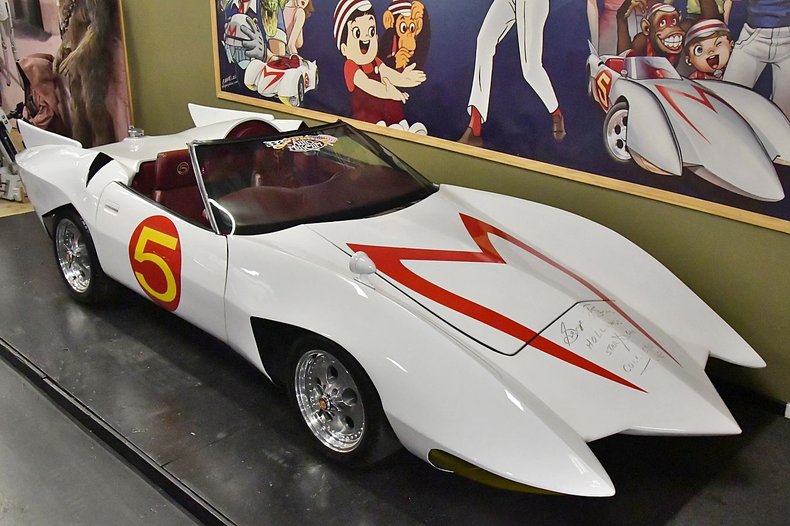 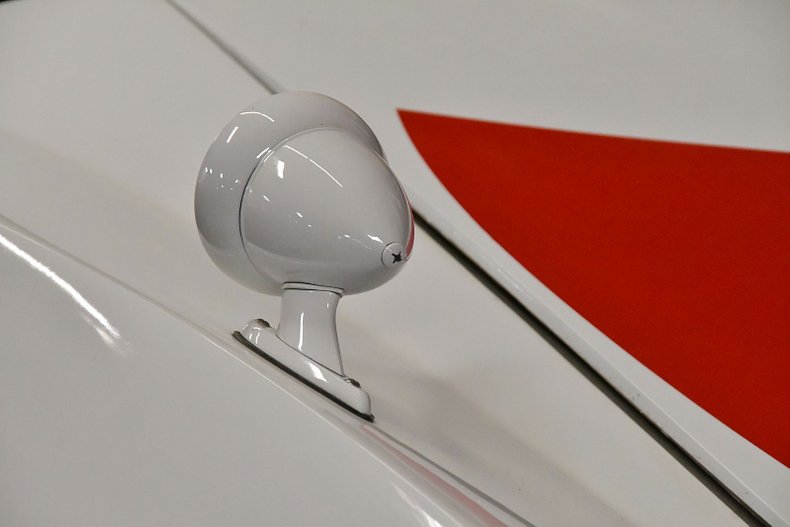 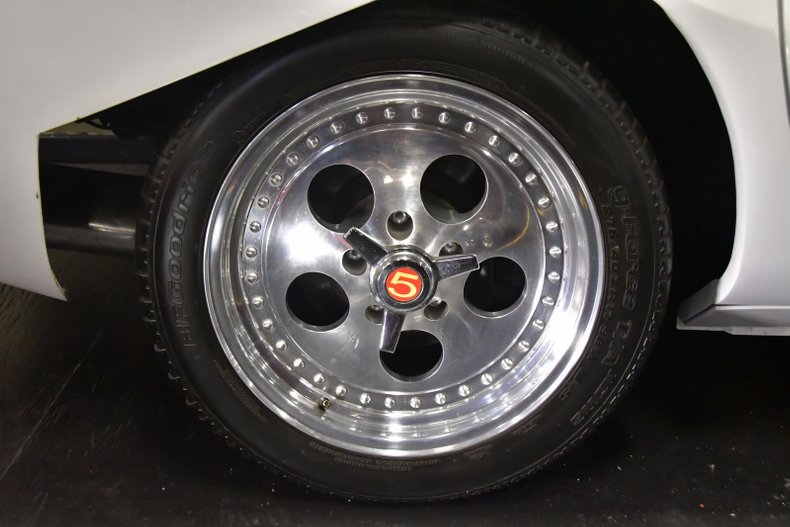 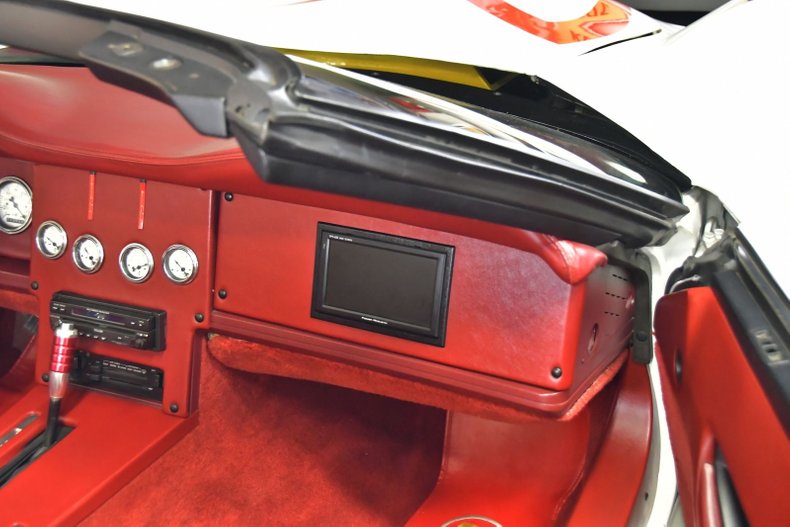 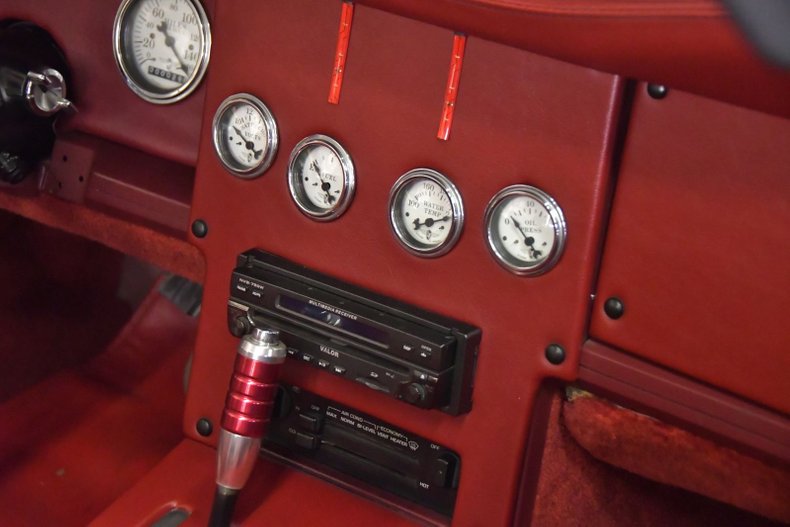 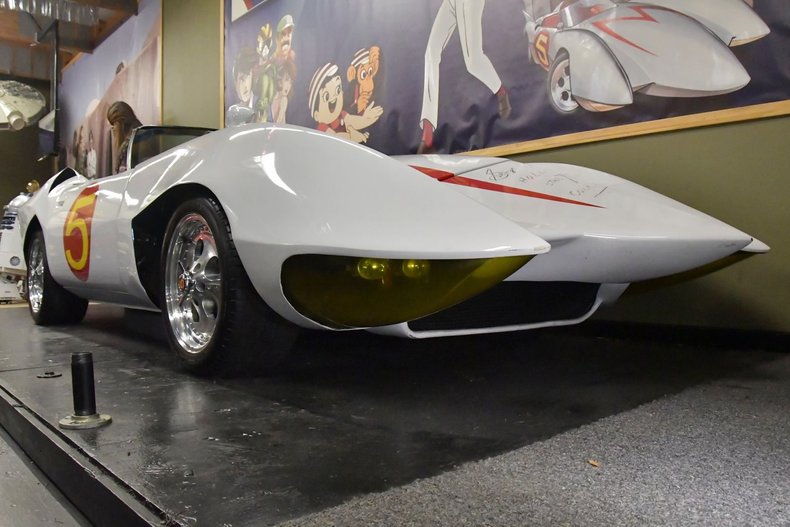 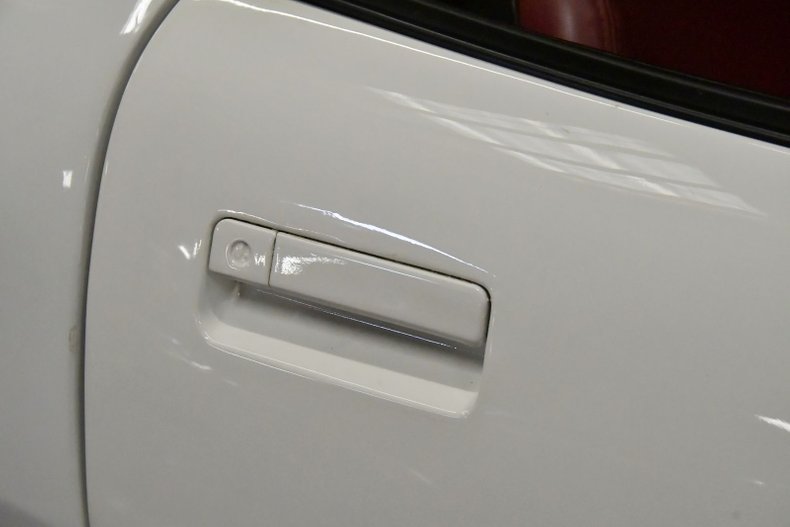 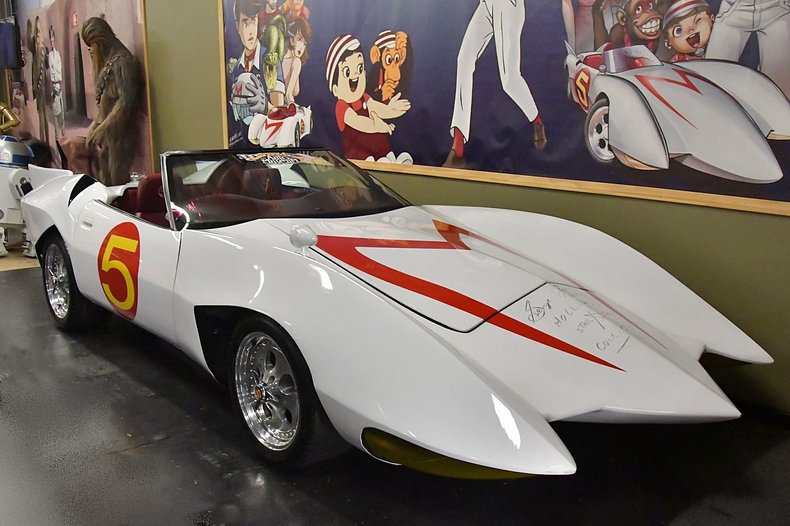 This is a streetable Speed Racer Mach 5 Inspired by the Speed Racer Cartoon. Speed Racer Enterprise had the idea to build 500 "real" Mach 5's to be available to the public. Their intentions were to raise money while promoting child safety with the Child Safety Network. Because of the high cost of the cars ($175,000), only a few examples, estimated about 5, were built and sold.

This Mach 5 was the first one built and is considered the prototype. The car is built on a stock 1984 Corvette and is serviceable at any Chevrolet dealer. Besides the Mach 5 body modifications the car has a custom dash with round classic gauges, 2 LCD screen with a DVD player, custom steering wheel with gadget buttons, aluminum wheels with spinners and more.

This car has been part of the museum display since 2008 and has been a huge hit. Besides being an attraction it has been used in many TV commercials, featured on TV shows and rented out for trade shows, comic cons and more. It was part of the Barris Star Car Collection and was autographed by George Barris. If you're looking for a fun car that draws a lot of attention, look no further!