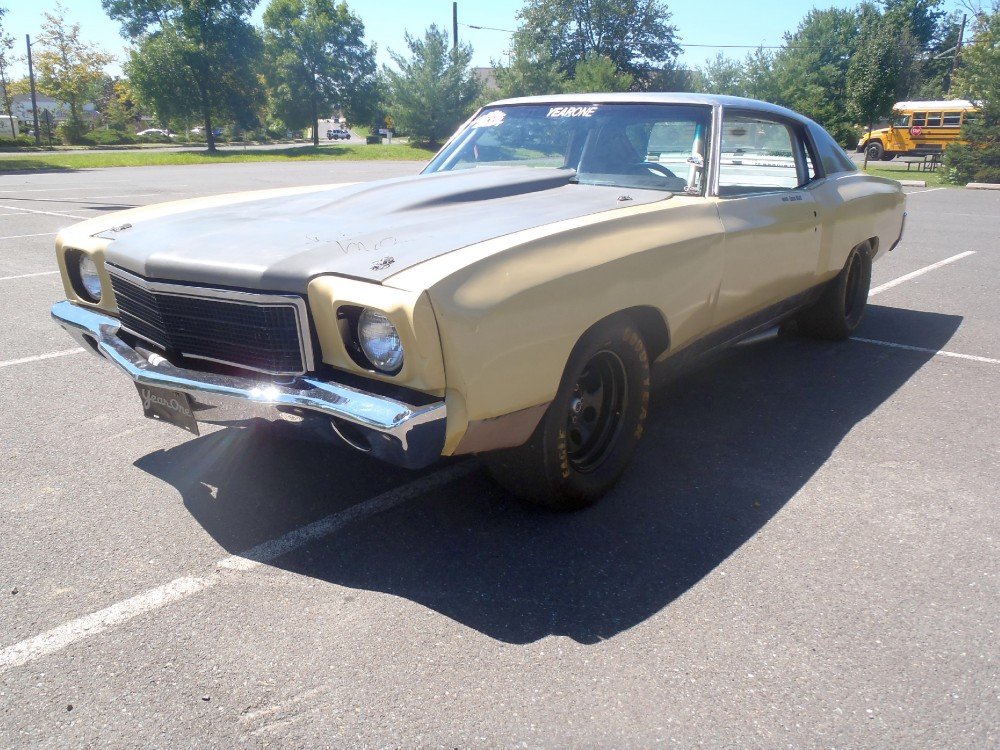 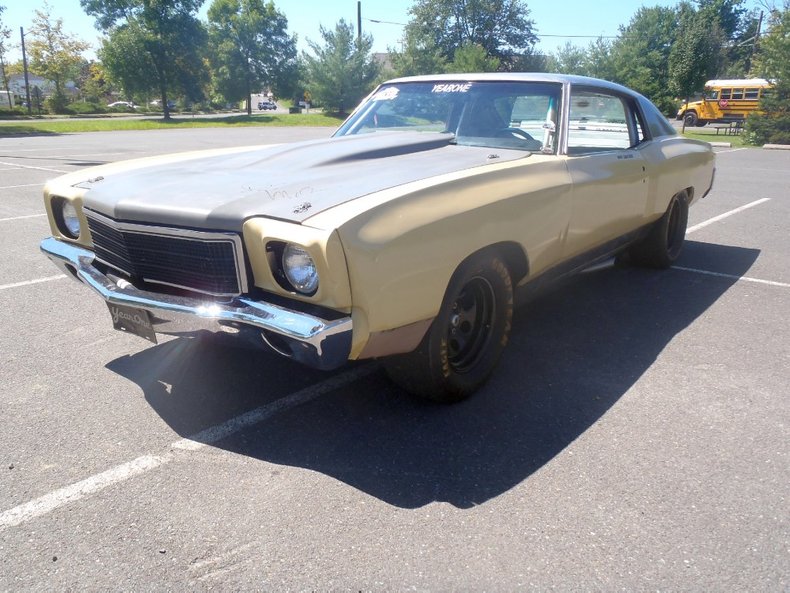 This is the Actual Monte Carlo that was used in the awesome opening race scene of Fast and Furious, Tokyo Drift.  The car is very recognizable and recieved a lot of screen time.  There was even a die-cast modle of this car produced for retail sales.  We purchased this car directly off the set after the filming of Fast and Furious 3 was completed.  Because the car was in primer with lots of exposed bare metal, we had the car clear coated to preserve its movie look and to make it easy to clean and look good.  It has a lot of very cool modification for the movie use including a complete custom front suspension for jumping, Wilwood disc brakes, Moser rear-end, full roll cage and more.  After we sold the car, the current owner had the engine rebuilt with performance mods and strong enough to handle Nitros, it has a Nitros kit installed in the car, but never installed on to the engine.  He had also changed the movie tires for new tires (original movie tires included).  He has driven the car about 1000 miles per year to several shows and events.  It is fully documented with a Certificate of Authenticity from Universal Studios and has been autographed by Dennis McCartrhy who was the builder of the FF3 cars.  This car is an internet consignment and is located in NJ.