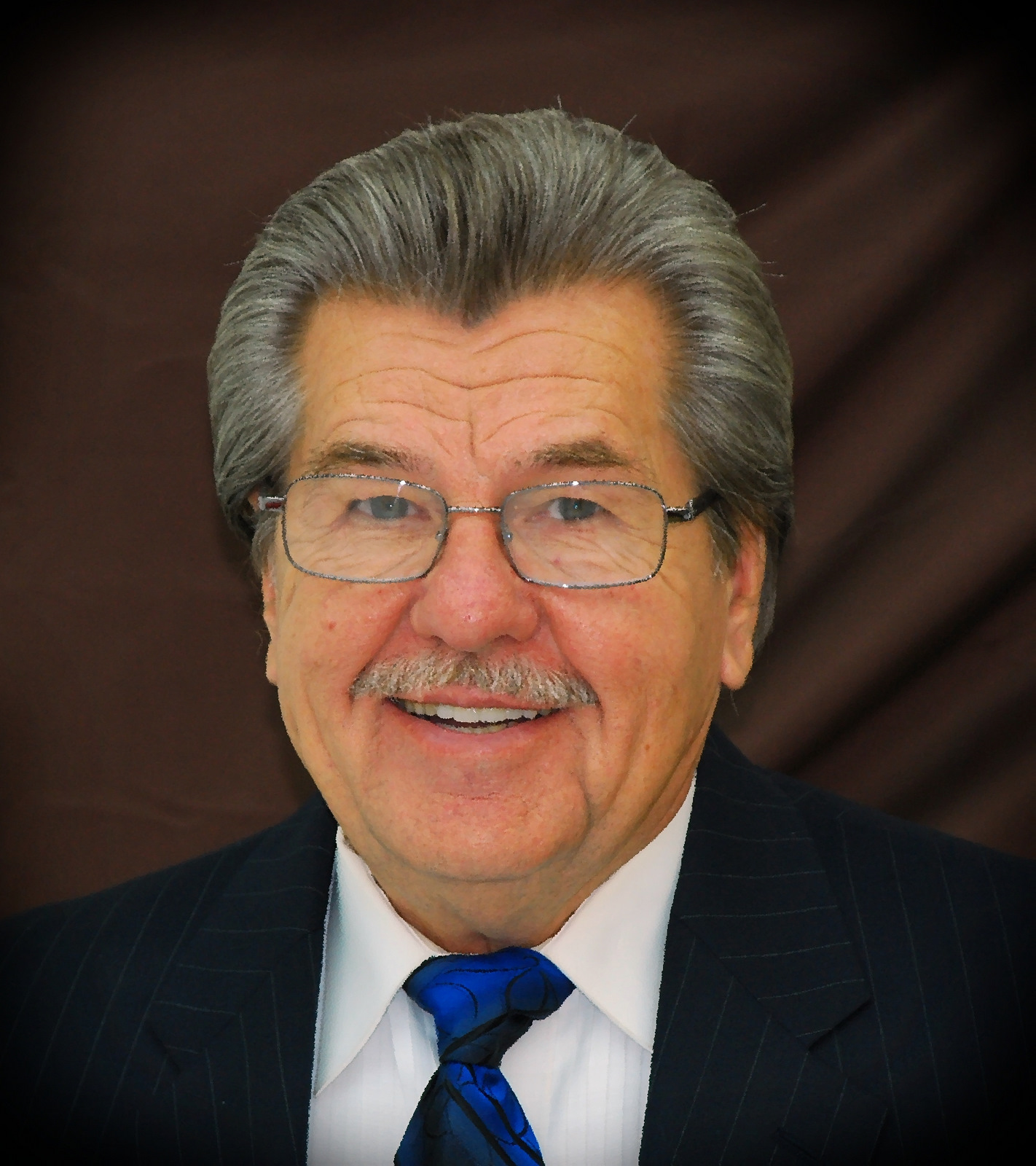 Bill Grams, co-founder of the Volo Auto Museum, died Tuesday, May 12, 2020, at the age of 77. He was a tremendous father, devoted husband, cherished brother, uncle and grandfather, and generous, caring brother-in-law. Often seen in the front row of the auctions of his longtime friend Dana Mecum, Bill was highly regarded and widely recognized by collectors large and small across the country.

Chances are, in fact, if you participated in the collector car auction scene in the past several decades, you shared a laugh with Bill.

Friendly, sociable and knowledgeable, Bill was as much at ease spending the night at the Florida mansion of a former Radio Shack magnate as he was chatting up a couple who only dreamed of purchasing their first collector car. 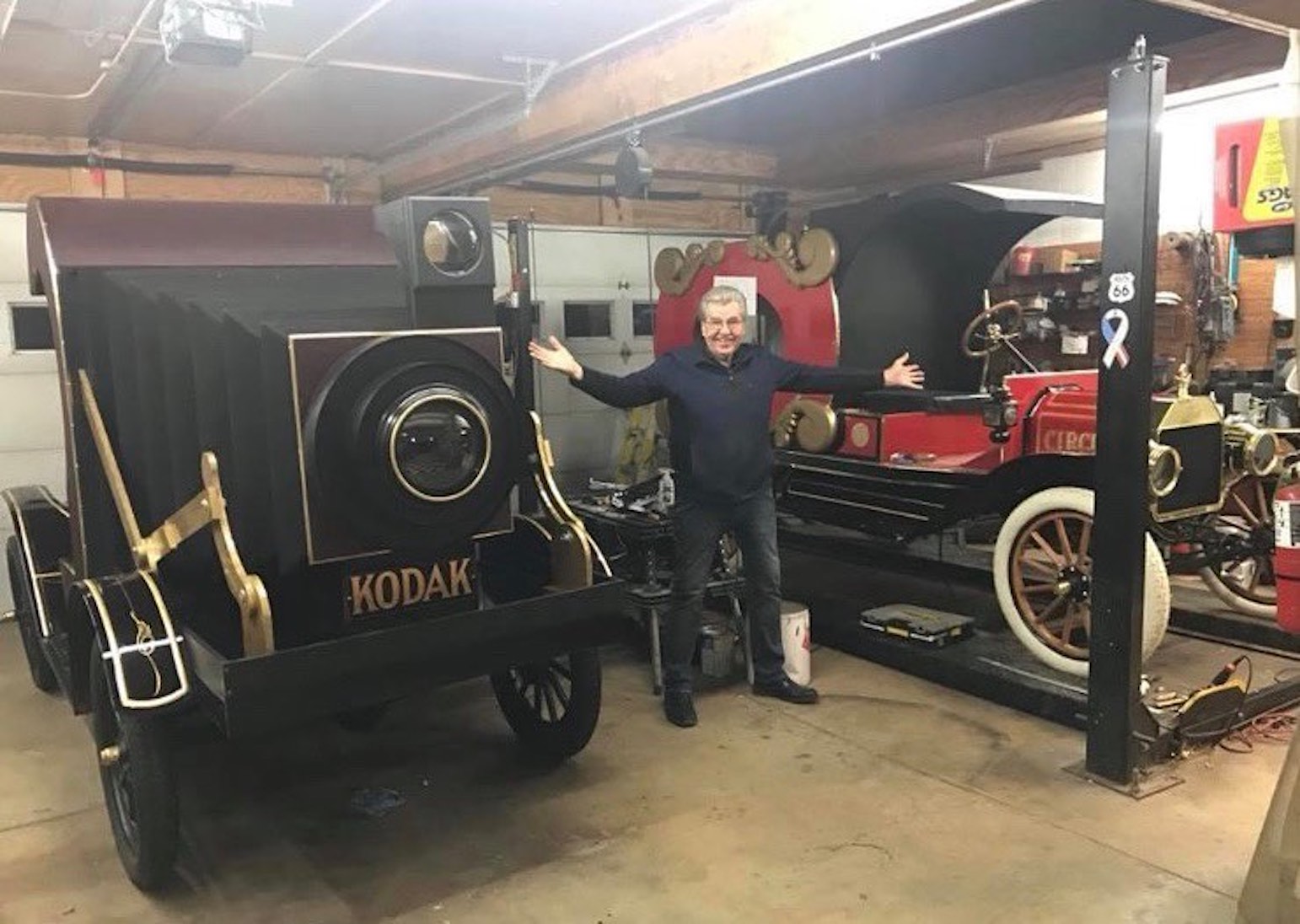 Bill’s cheerful countenance, his appreciation for the quirky (as evidenced by his recent passion for creating whimsical curiosities out of old Model Ts), his compassion for his fellow man and his deep love for his family will be sorely missed.

Having developed as a youth his passion for collector cars along with his younger brother, Greg, with whom he co-founded the Volo Auto Museum in 1960, Bill Grams cultivated a depth of knowledge few, if any, could match. His carefully curated Antique Malls and pre-war car collection delighted tens of thousands of visitors over the years. 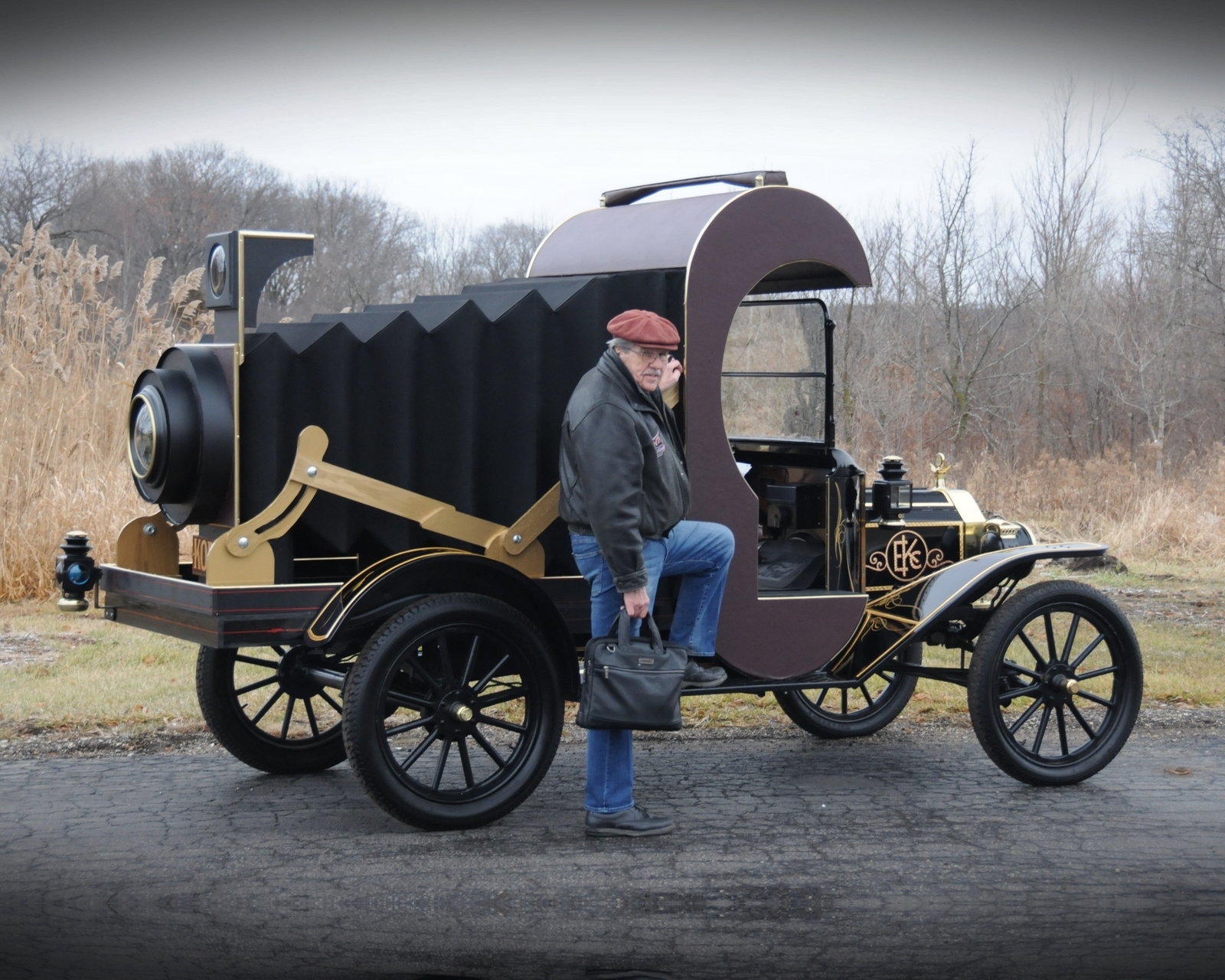 Along with brother Greg, sister-in-law Myra, sisters Georgiana Grams-Kos, Christine Patterson, nephews Brian and Jay and their wives and children, Bill is survived by his wife of 56 years, Carolyn, daughter, Lisa Santiago, her husband, Keith, and their daughter, Mila.

We know we share this loss with other relatives and our many personal and museum friends, as well as the greater collector car community. Bill’s presence was pronounced, and his absence will be felt.

A memorial exhibit is planned. 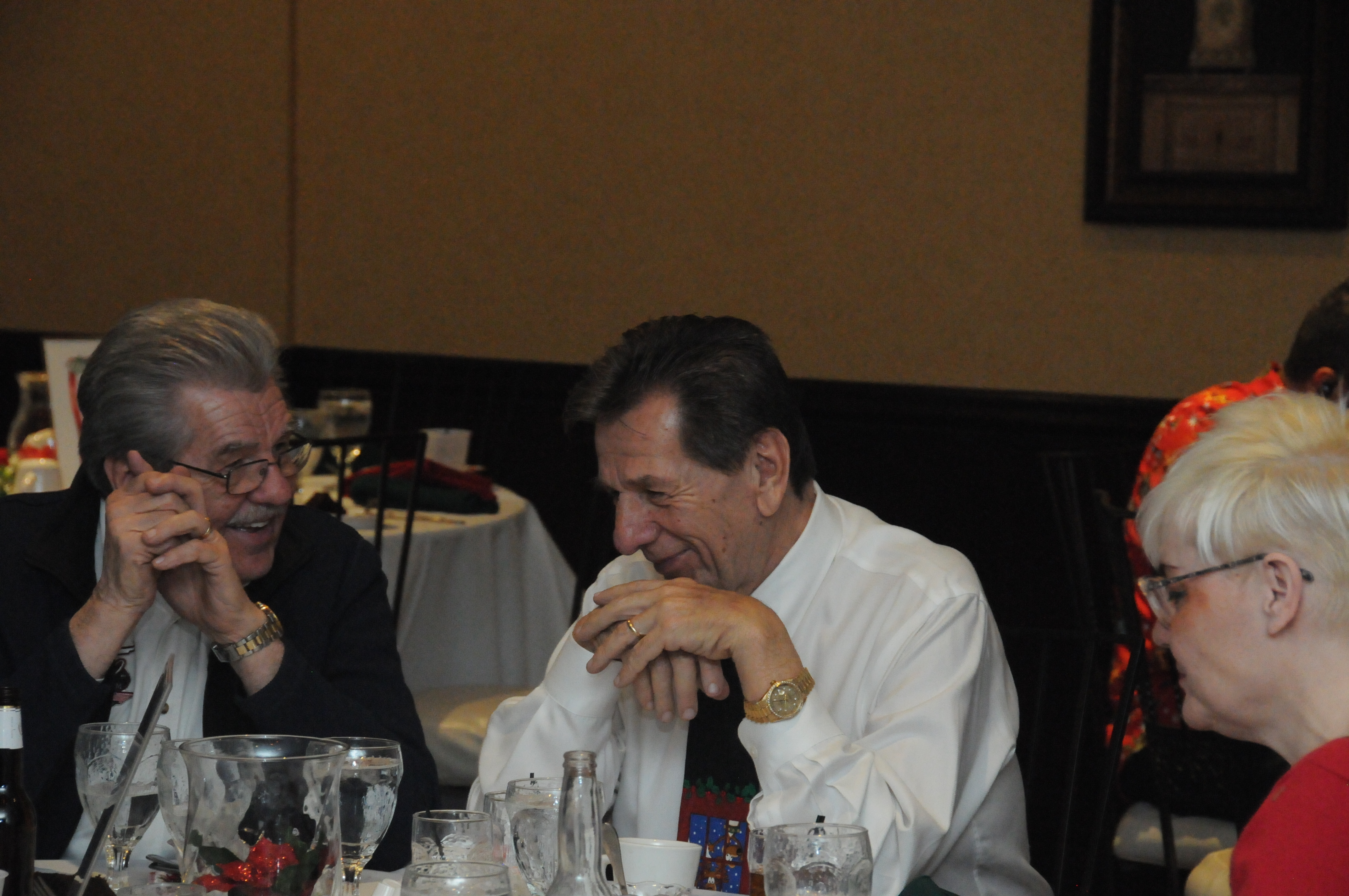