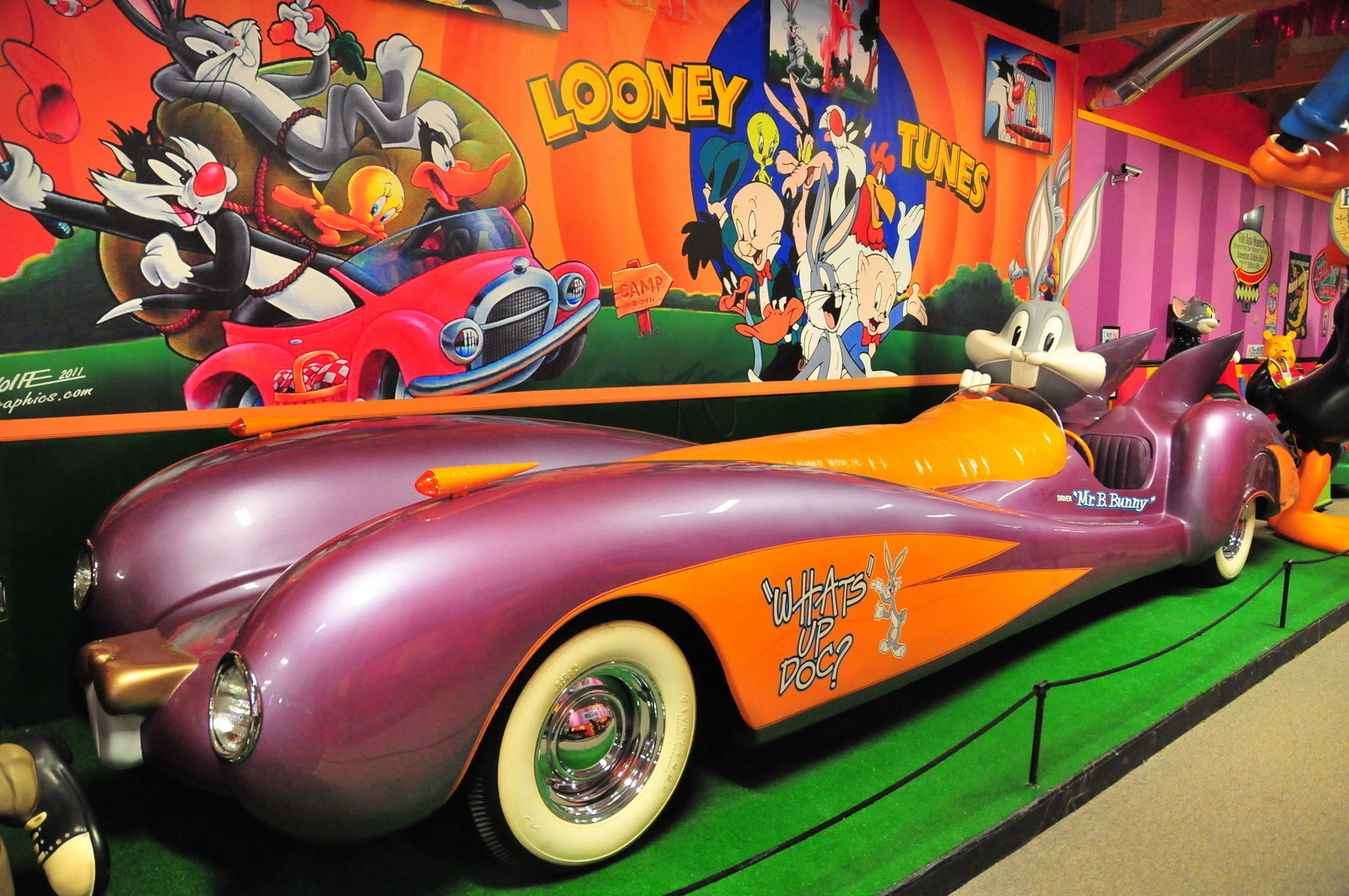 VOLO — When the Volo Auto Museum sells some of its famous TV and movie cars and other novelties this September, it won’t be because officials are downsizing or cutting their losses. Rather, it will be the continuation of a winning strategy that has helped this increasingly eclectic museum located in a small northern Illinois town to buck the trend that has been closing the doors of other auto museums nationwide.

When the Volo Auto Museum sells, it’s because it’s about to buy — maintaining an ever-changing collection that offers something new to see even for those who visit often.

“While museums like Hostetler’s Hudson in Indiana, the Walter Chrysler Museum outside Detroit and the Riverside International in California have been shuttered due to dwindling interest over the last couple of years, our foot traffic has been increasing,” said Brian Grams, director of the museum at 27582 Volo Village Road.

“We saw growing interest in famous or celebrity-connected cars, and we have steadily increased the number of these kinds of vehicles in our collection,” he said, noting that roughly 25 percent of the 400 cars typically on view are film-related or have celebrity pedigrees. There’s the General Lee and the “Dark Knight” Tumbler, to name a couple.

Grams said that the value of film-related and screen-used cars has skyrocketed in recent years. A few years ago, he sold a “Fast and Furious” Eclipse driven by Paul Walker for $21,000.

“Today that car would bring closer to the $200,000 mark,” he said. “I recently sold a replica of that car for what I got for the original. Movie cars and the unusual have become increasingly attractive to collectors, but they are extremely difficult to get.”

Grams recently sold an original screen-used “Dukes of Hazzard” TV series General Lee, one of only 17 to exist, to an overseas buyer for $225,000.

The Volo Auto Museum has developed an international reputation for being experts in the movie-car field. Because of his dedication, resources and knowledge in preserving movie-car history, Grams often is asked to help verify whether a car is an original or a knock-off.

“The auction we’re hosting is truly a once-in-a-lifetime opportunity for collectors,” Grams said. “Where else would you have a chance to bid on everything from a screen-used Tucker to a custom-built, off-road ‘Fast and Furious’ vehicle or even a Bugs Bunny carrot car?”

All are being sold to the highest bidder regardless of price. The museum’s no-reserve auction takes place Sept 19-25 on eBay. Those interested can view all items that will be auctioned at volocars.com/the-attraction/exhibits/2018-auction.

Suggested caption: This Bugs Bunny carrot car and "Mad Max" Interceptor are just two of the 30-plus rare finds to be had in an upcoming no-reserve Volo Auto Museum eBay auction. Volo has bucked a national trend of dwindling interest in car museums by keeping its collection ever-changing and adding to its cars of the famous and TV- and film-connected displays.