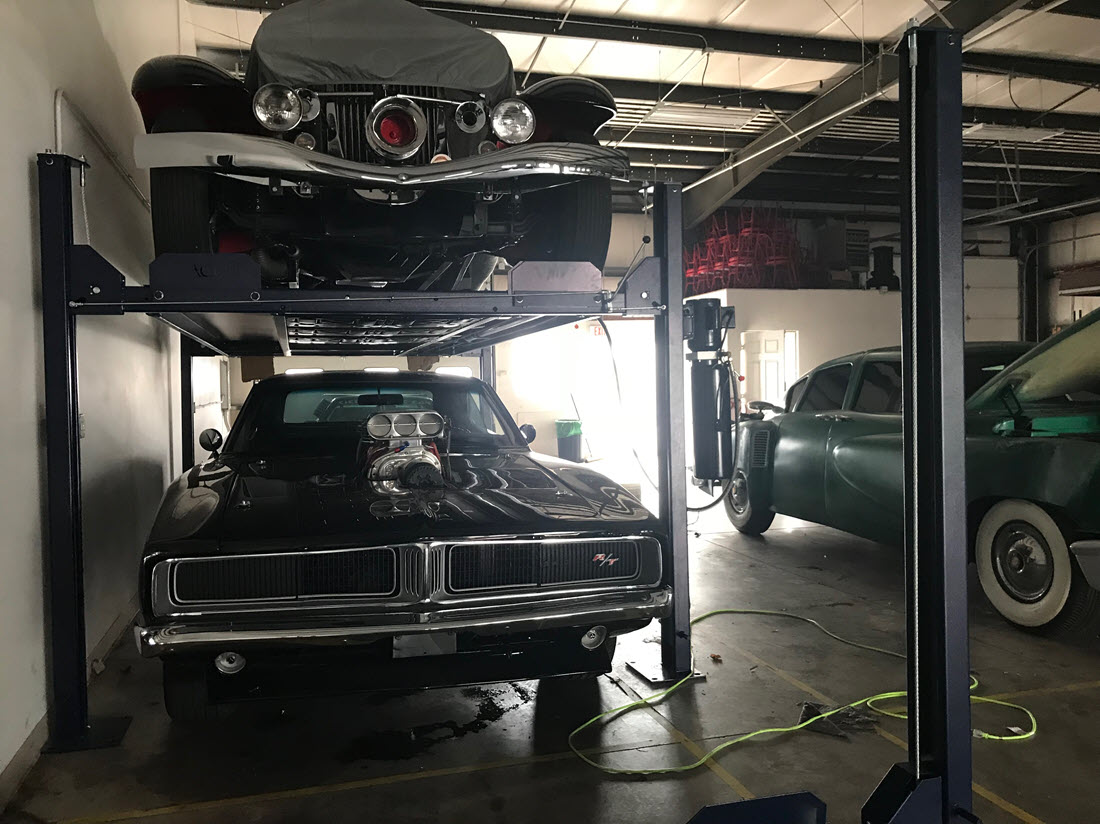 VOLO — A June 10 guided motorcycle ride that starts at Woodstock Harley-Davidson and ends at the Volo Auto Museum will benefit the Northern Illinois Special Recreation Association.

It’s the 22nd annual Ride for Dreams coordinated by Top Cats Illinois, a group of business owners, entrepreneurs and executives who enjoy motorcycles. The ride starts at 11:30 a.m. and is open to all. Registration and breakfast begin at 9 a.m. Cost is $25 per bike plus $5 per passenger. Raffles also will be available. All proceeds go to NISRA, and ride fees include admission to the museum at 27582 Volo Village Road. Details are available at topcats.org and volocars.com.

Leading the motorcycle pack will be not a two-wheeled but a four-wheeled vehicle with motorcycle-world ties — none other than one of the two Hell Chargers built for Season 4 of “Marvel’s Agents of S.H.I.E.L.D” on ABC. Season 4 featured Ghost Rider, who in the film series rides a motorcycle, but on ABC drives a modified, brimstone black, 1969 Dodge Charger.

Custom car designer Bob Hartwig built two for the show, one for stunt use, the other for close-ups, said Volo Auto Museum Director Brian Grams, who bought the close-up car from Hartwig.

“It should make an impression,” Grams said. “It’s definitely a head-turner, although a lot of people mistake it for the ‘Fast and Furious’ Hemi Charger.”

Grams said he hopes the Top Cats achieve a great turnout for the ride. It’s for a terrific cause and also will offer participating motorcycle enthusiasts a chance to view the museum’s expanded exhibits. The museum now displays not only antique, classic and movie cars, but also a number of two-wheeled rarities and much more.

Jim Purcell, Top Cats Charity Committee logistics coordinator, said the museum will be an especially fun ending point for the 45-mile ride. “You could spend three or four hours there taking it all in,” he said.

There will be a ride-in bike show on the museum grounds, with first- and second-place trophies plus third-place prizes awarded in seven categories. A separate $5 registration fee applies.

Suggested caption: Volo Auto Museum Director Brian Grams will pull this newly purchased Hell Charger of "Marvel's Agents of S.H.I.E.L.D." fame out of storage to debut in the 22nd annual Top Cats Illinois Ride for Dreams to benefit the Northern Illinois Special Recreation Association, or NISRA, on June 10. The ride begins at Woodstock Harley-Davidson and ends at the Volo Auto Museum. More ride information is available at topcats.org. and volocars.com.