Volo Auto Museum's stories to be told on History Channel 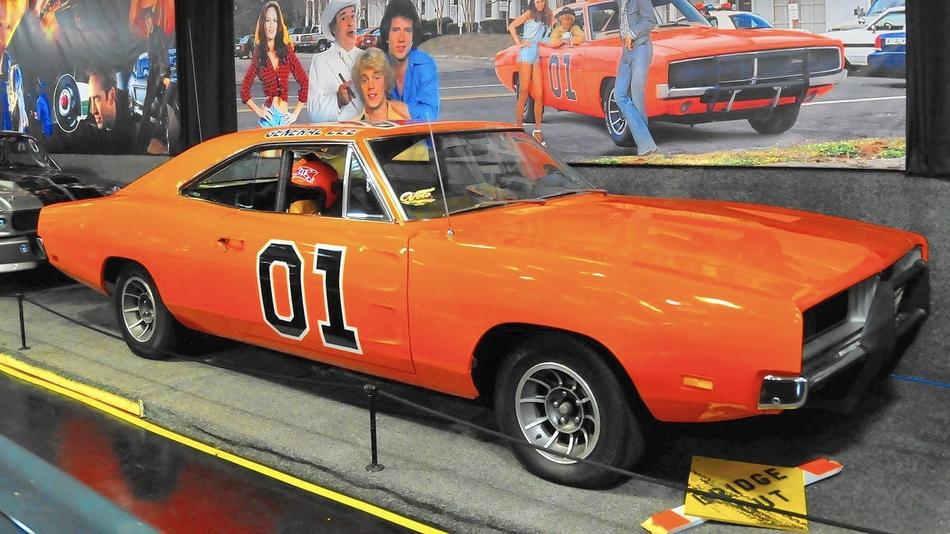 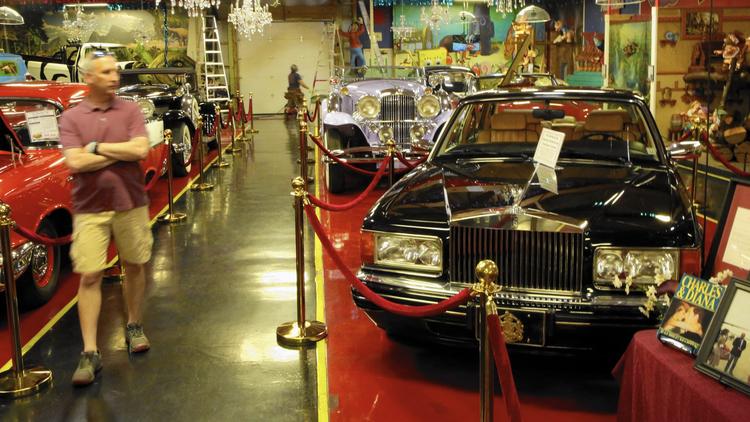 After 56 years in business, the Volo Auto Museum will embark on a new project in 2017 — starring in a television show.

William Grams purchased the property for $21,000 in 1960 and opened a junk and antique resale shop. His sons, Greg and Bill Grams, worked on old cars whenever they could.

They scraped together $300 to purchase a run-down Chrysler Roadster convertible. They restored it and sold it for $25,000. They used that money to purchase, restore and sell a 1929 Packard.

And, so, the Volo Auto Museum began.

Today, the museum houses 400 cars, 300 of which are collector cars for sale. The other 100 historic cars are strictly for show.

Those are the kind of stories that will be the focus of a new History Channel show entitled "Volo, House of Cars."

"The concept for the show is endless, because it's not repeating the same story over and over," said Brian Grams, Greg Grams' son and director of the museum. "Every car is unique. Every story, every process is different."

According to Grams, a 1967 Shelby convertible will be the focus of the first tale told on the show. He said the car was a scrapped prototype, making it the only one of its kind ever produced. It was scheduled to be sent to the crusher, but it was disguised. No one knew it existed.

Grams said he discovered it and bought it, adding that the move was a gamble, since he had no idea whether it was real. He spent four years investigating the Shelby's authenticity, analyzing microfilm of factory records and interviewing Shelby plant employees, work he compared to putting a puzzle together.

Julian Taylor, the show's executive producer, met the Grams family when they appeared in an episode of his show "South Beach Classics." In that episode, Ted Vernon needed to find a red anniversary edition Lamborghini Countach with low mileage, and he needed Brian Gram's help finding it.

Taylor said he spent a week at the Volo Auto Museum filming the episode and knew there was a bigger story to tell.

"I was very aware of everything that was available at our fingertips," he said. "And you only had to look at, for instance, the way they collected the caboose, and they've created this alleyway that's going back in time of travel across the United States, from stage coach and horses to the caboose, which is a train caboose."

Greg Grams bought the train caboose two years ago and built a new building on the property to house it. The installation of that and other buys, such as the first motorized scooter and a rare Pepsi machine, will bring the museum to what he considers its peak.

"By this spring, we'll be 90 percent pretty much complete in everything I wanted for the last 10 years of museum," he said. "It's really something to see."

The museum is a staple of Lake County's classic car community. Eric Agase of Island Lake has owned a muscle car since he first got his driver's license. He says classic cars are already popular in the area, but thinks the show could spark even more interest.

"People who might not have gone to Volo might now, because they saw it on TV and might go see it," he said. "Who knows who it could stir up? If you've never been into cars, you might after seeing the show and going to experience it hands-on at the museum."

Jacob Jacobson travels to the museum from Chicago once or twice every summer with his father. He said he "couldn't be more excited" to watch the stories behind their tradition on TV.

"It's cool, because most car TV shows are build and repair, that's it, versus the amount of vehicles (the museum) features transcend across the board," he said.

Fans eager to watch the show will have to wait a few months. Filming began in October and is still underway.

The show should air sometime in the spring, according to Brian Grams. Taylor said it is slotted for Saturdays between 10 a.m. and noon, and could be renewed for another reason within 60 days of its premiere. Attempts to reach History Channel representatives for more information were not successful.

Angelica LaVito is a freelance reporter for the News-Sun.