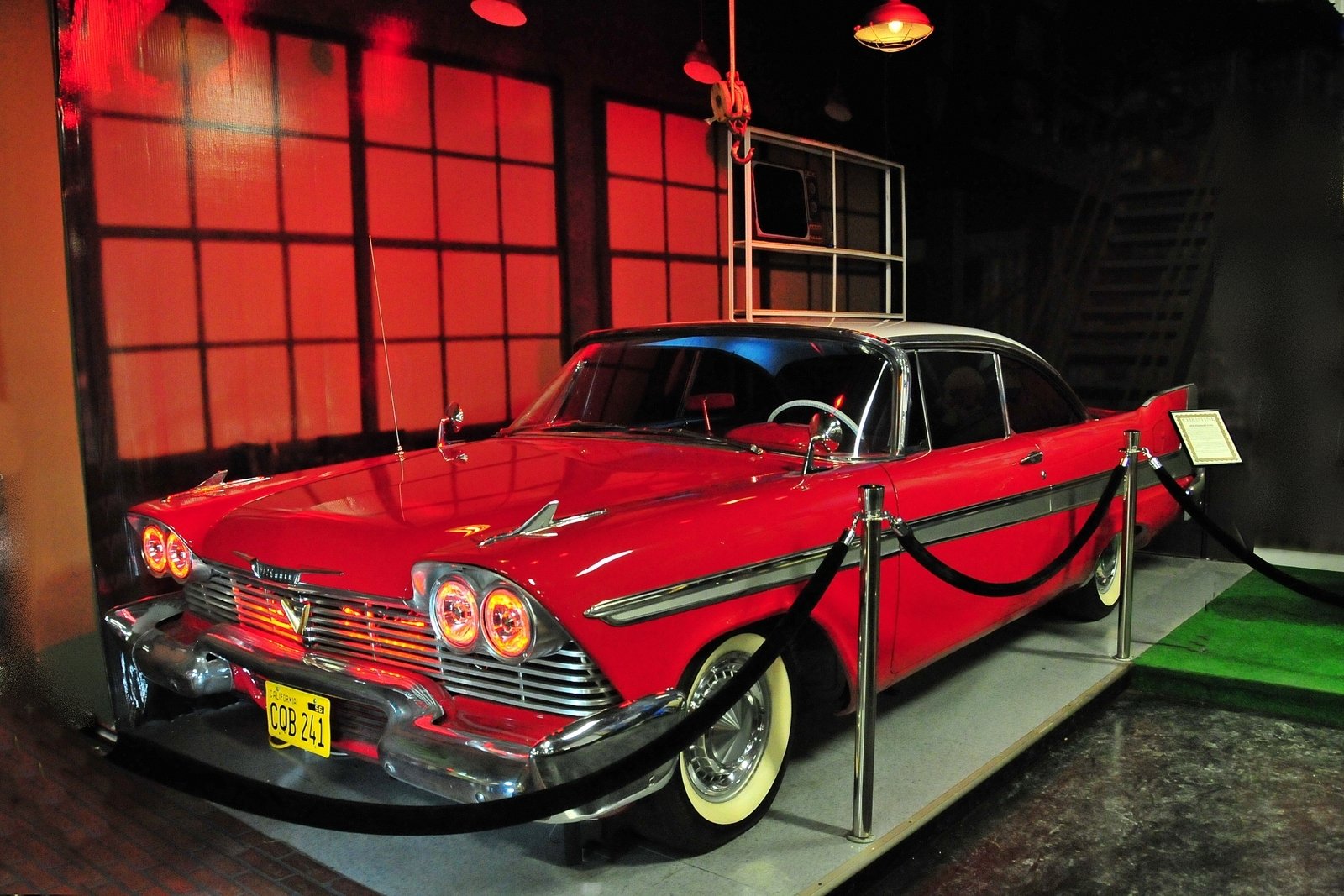 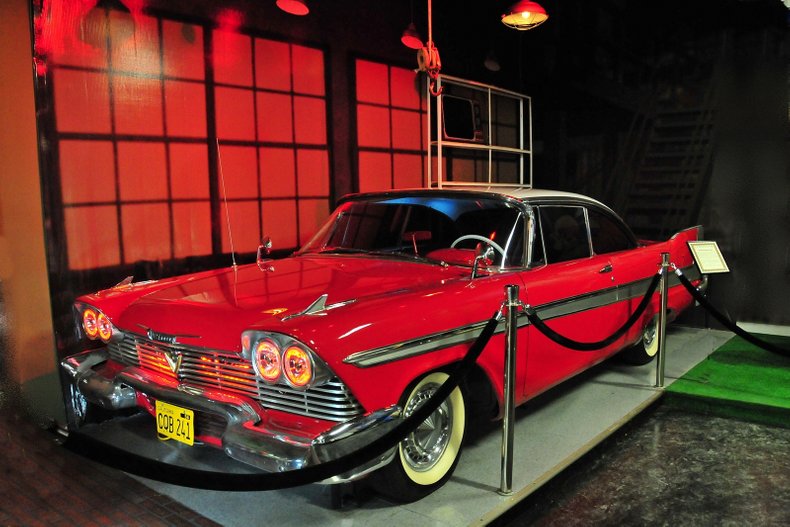 For the movie a total of 14 cars are said to have been used to portray the self-restoring killer car. Several stunt versions were made with different special effects. Rubber bumpers and trim were applied to some cars to bend back to shape with ease. The scene where the cars dents pop out and the smashed trunk restores itself; in reality it was rigged with hydraulics that crushed the car from within. The scene was then played in reverse giving the illusion the car was repairing itself.
At the request of Stephen King, this Christine was used in the movie 11/22/63 based on King's novel, produced by J.J. Abrams and starring James Franco. At that time King autographed the car, his signature began to bleed and King commented “She remembers me”.
Documentation includes contracts from the movie production company and photos of King signing the car.