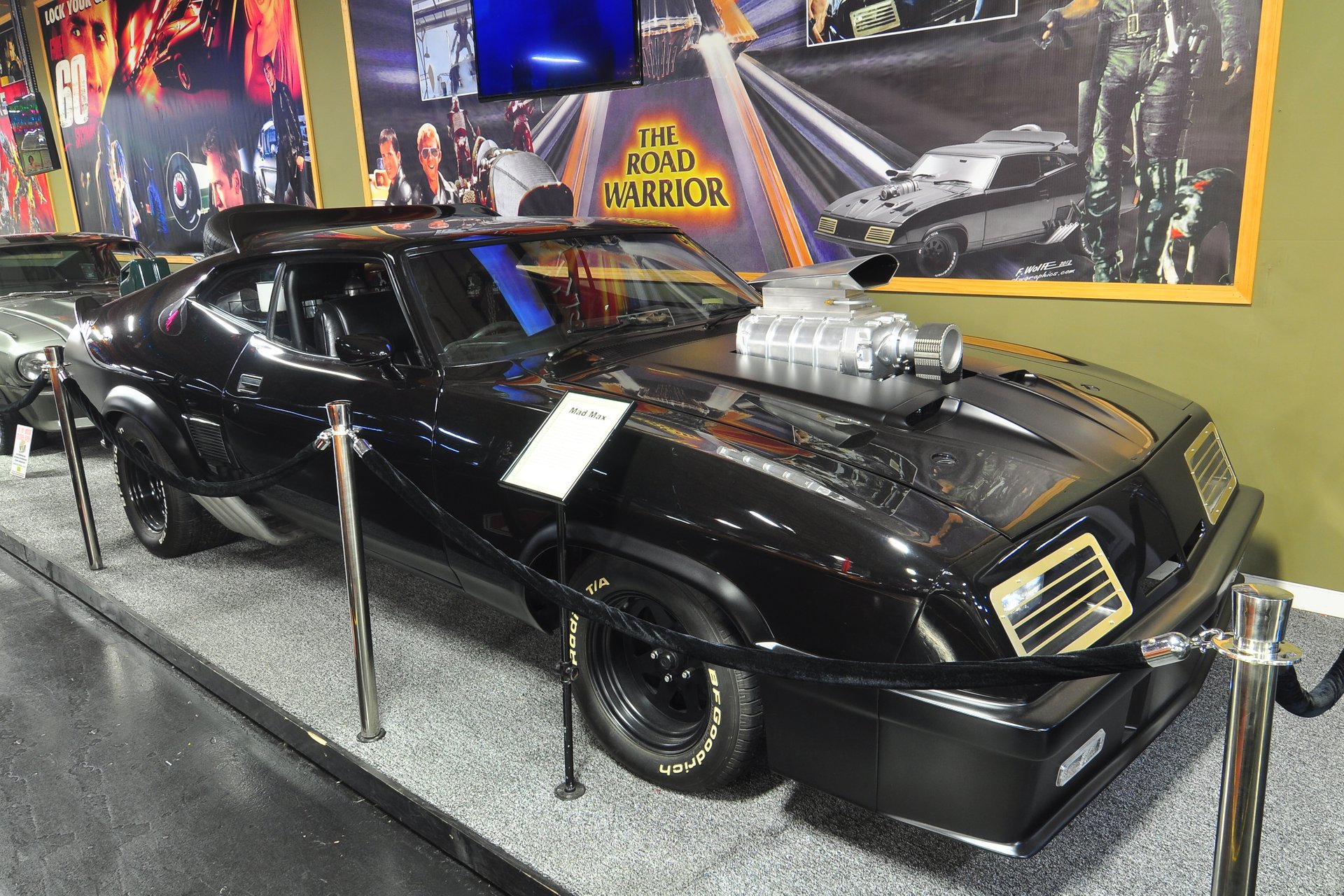 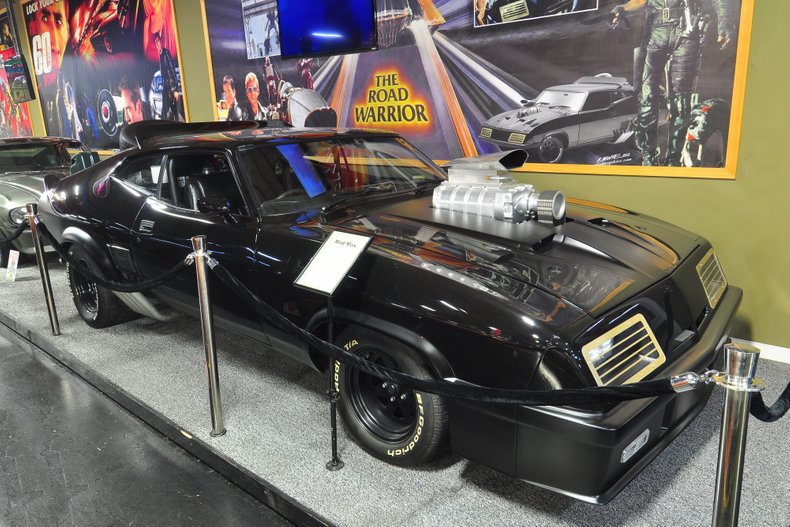 After avenging the death of his wife and young son at the hands of a vicious gang leader, Max drives the post-apocalyptic highways of the Australian outback, fending off attacks from nomadic tribes that prey on outsiders. Falling into an encampment led by the relatively peaceful Pappagallo, Max at first schemes to steal their oil, but soon becomes the group's reluctant defender against the hulking Humungus and his ruthless marauders.

For the original Mad Max movie trilogy only 1 "Mad Max" car was ever used for filming. It was originally a supped up Police Interceptor in the original Mad Max, but in Road Warrior the car became far more post-apocalyptic with large fuel tanks replacing the truck and rear window, a gutted interior with an added roll cage and filled with survival items from weapons to a cooking pot.