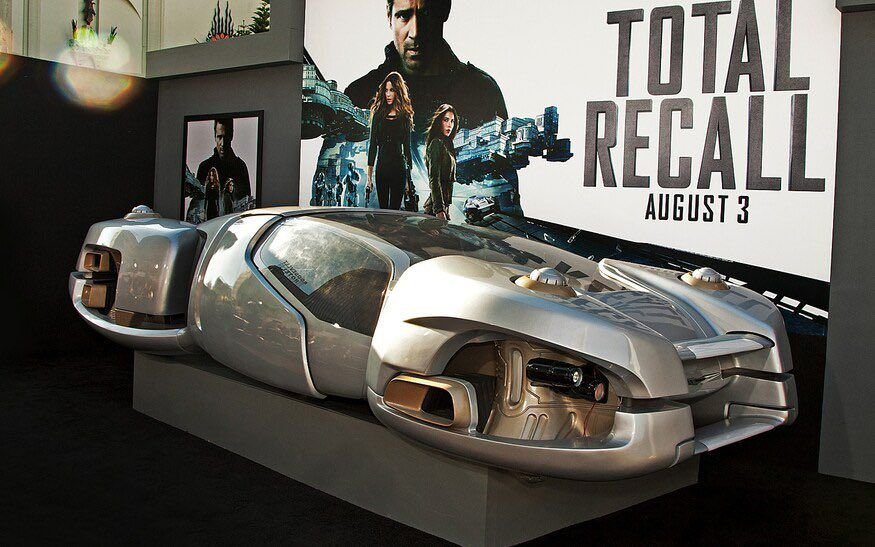 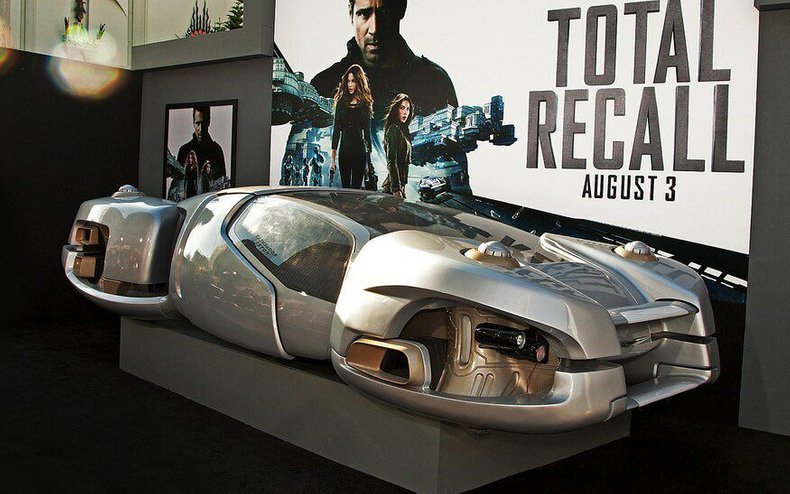 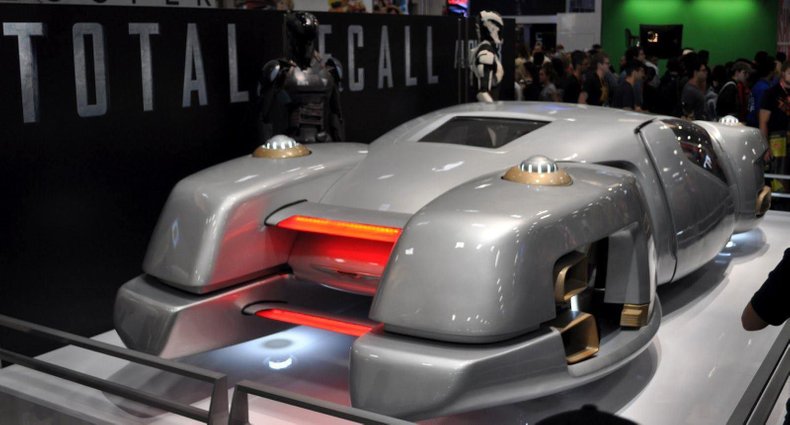 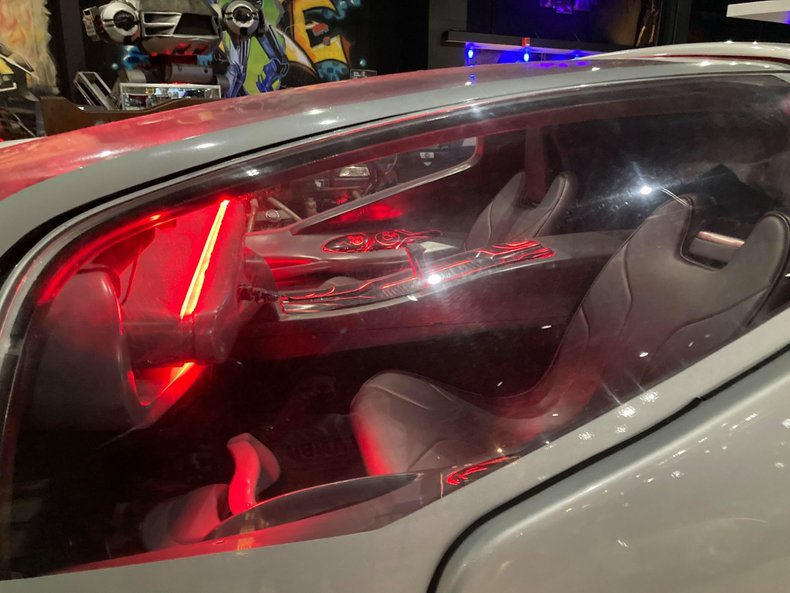 We are proud to announce the all new 2084 Chrysler 3000 with features like auto-mold seats wrapped in Nappa leather, 7400 miles per gallon and class-leading, photo-gyro stabilization. This is the actual hover-car built for the 2012 movie Total Recall. This full scale car that was driven by Colin Farrell and Jessica Biel really does function! The fiberglass hover-car was only one portion, it would sit on top of a gimble car that was driven by 2 stunt drivers. Powered by an LS3 engine, one driver would control the speed and front steering while a second driver would control the rear steering as well as the movements of the hover car. The hover car was mounted on a hydraulic system that allowed it to lean side to side, front to back as well as turn in a complete 360 circle above the drivers heads. Screen used and fully documented. See this car of the future in our Modern Muscle and Luxury showroom.