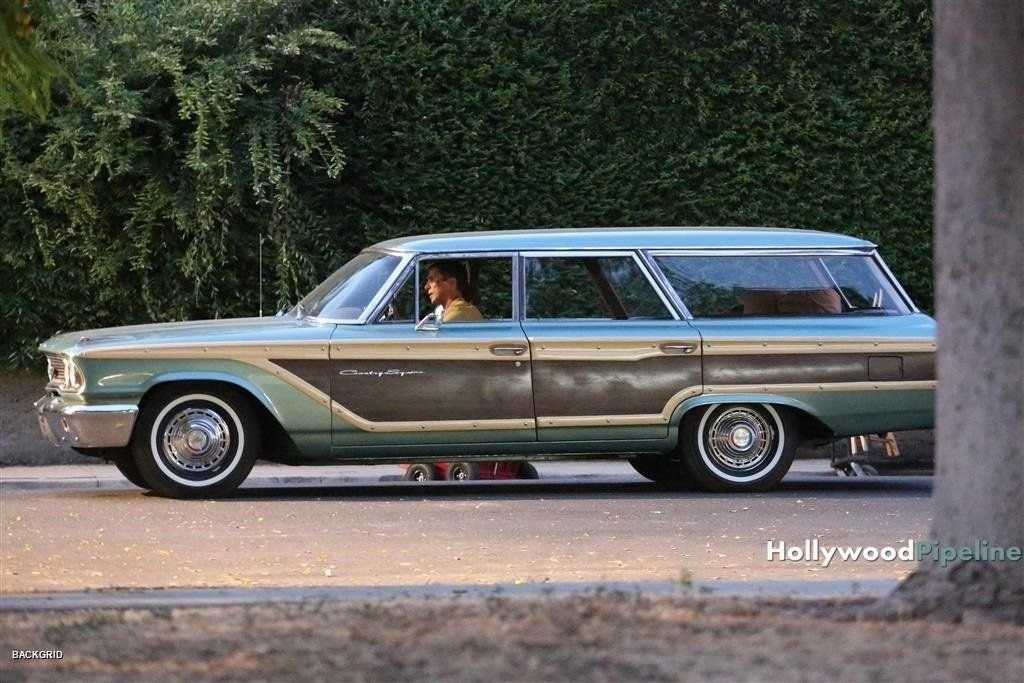 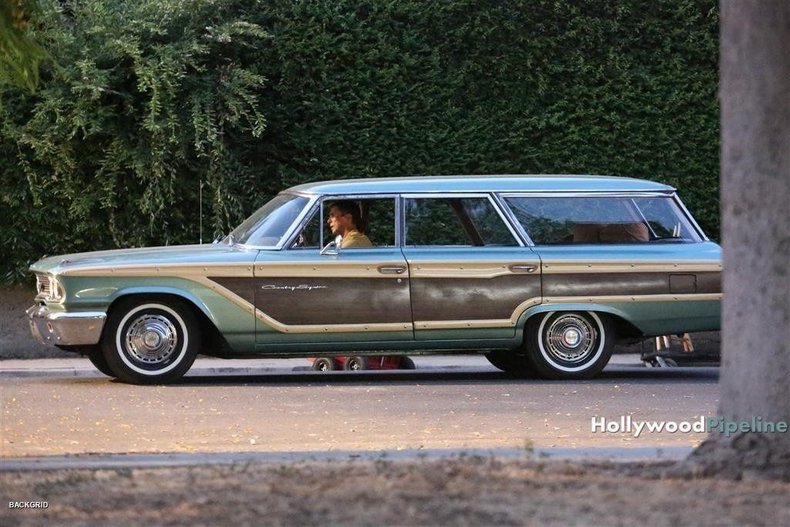 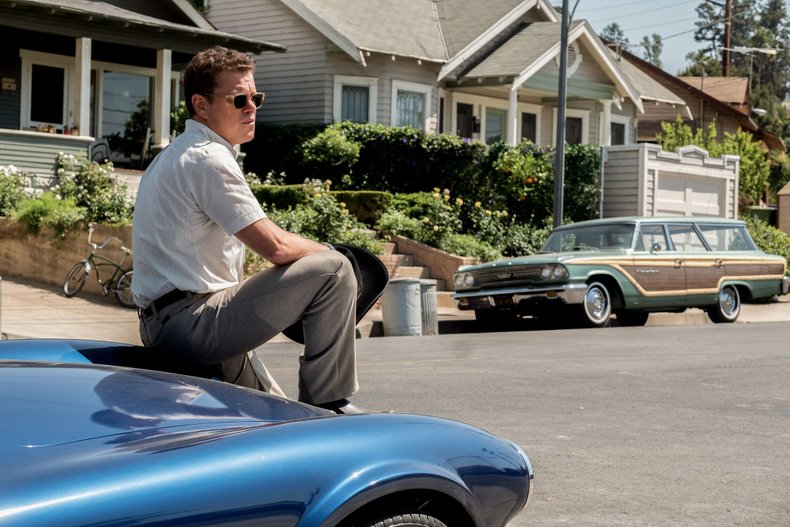 Actual car used in movie. 1 of 2 built, this is the nice "hero car" the other was a stunt car painted to look like this one. It was the most difficult car to find and reproduce for production. The surprisingly biggest challenge for Johnson in all his procurement was finding a suitable family car for Miles and his wife and young son to drive around town on errands. It ended up being a 1960 Ford Country Squire in green, with wooden paneling.

“Finding one running example is a challenge—but also, you need a double,” Johnson says. Even with the second one—purchased as a beater and then fabricated at a shop in Burbank to look like the first one—things didn't go as planned. “So you find one everyone has their hopes and prayers on. And yeah, it's reliable. And yeah, the mechanics have seen it. And then on the first pass along Mulholland Drive, the transmission craps out. And then you have a film crew—paying out $1 million a day—and they're waiting on the car you bought.”

“It's like the Boy Scout motto, 'Always Be Prepared,'” Johnson says. “A lot of people call you OCD, but you have to be. There are so many contingencies.”

Used in an upcoming Spielberg movie.