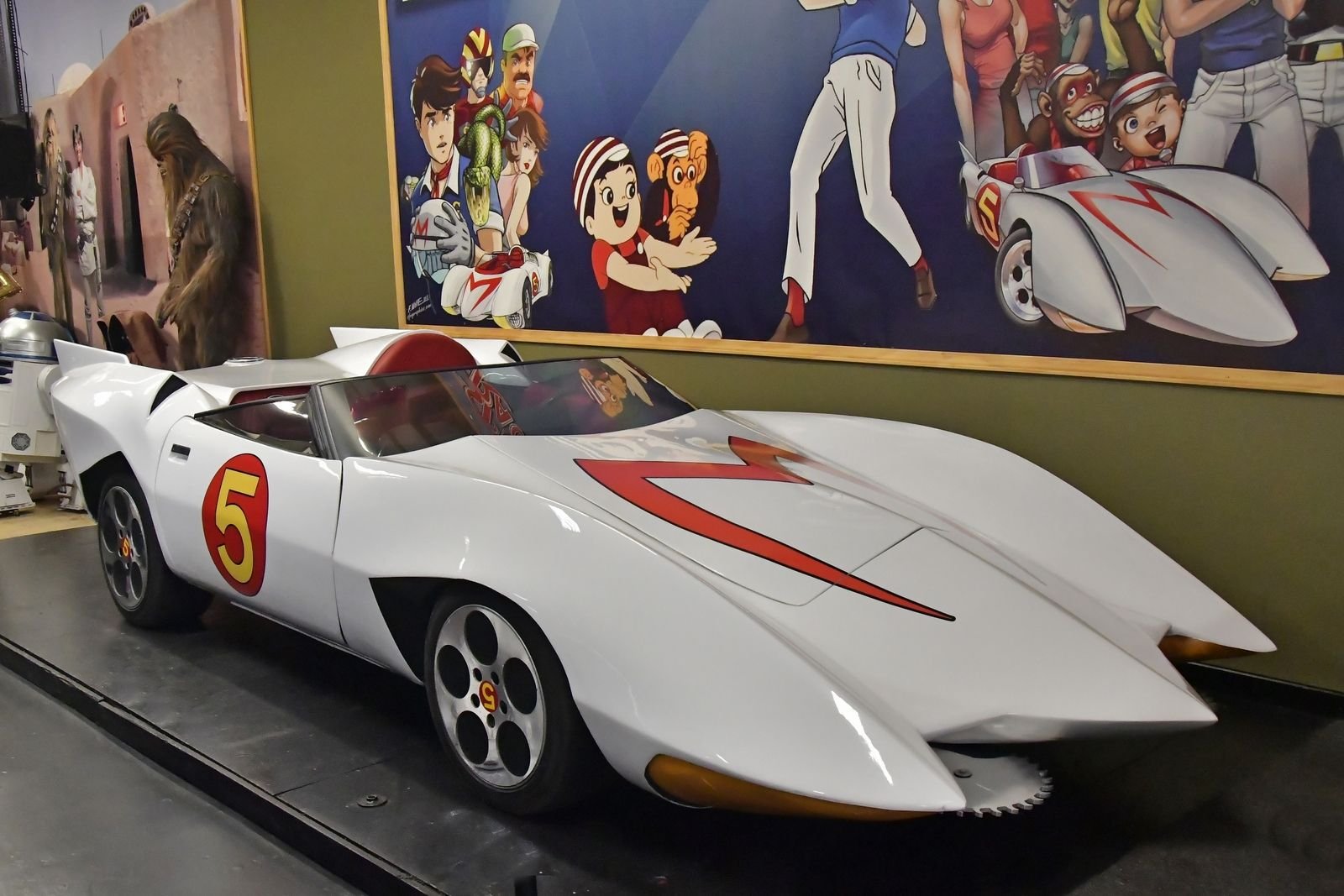 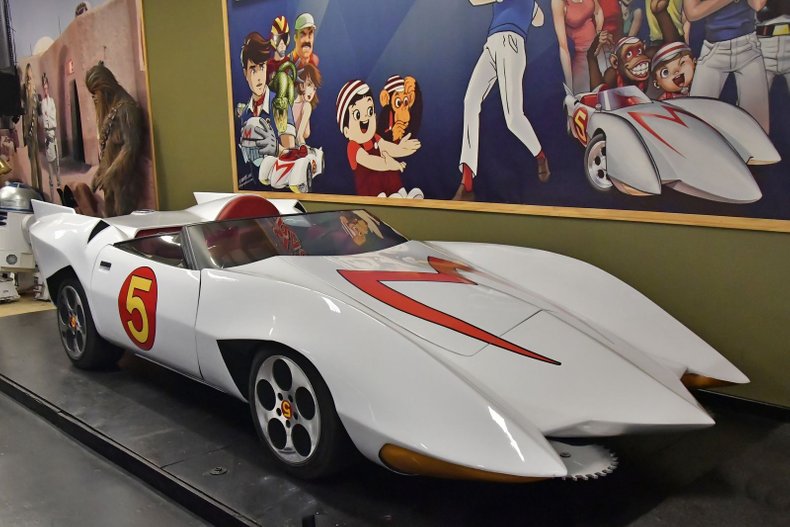 The Speed Racer cartoon series aired from 1967 until 1968 with a total of 52 episodes. It instantly became a cult classic! The show was rereleased during the 1990s and made into a live action film in 2008.

In 1999 the legendary car became a reality to promote nation-wide safety through the Child Safety Network. A limited number of "Signature Series" replica cars were built from C4 Corvettes and made available to the public to raise funds for the organization. Due to the high retail only a handful of these real Mach 5s were produced.