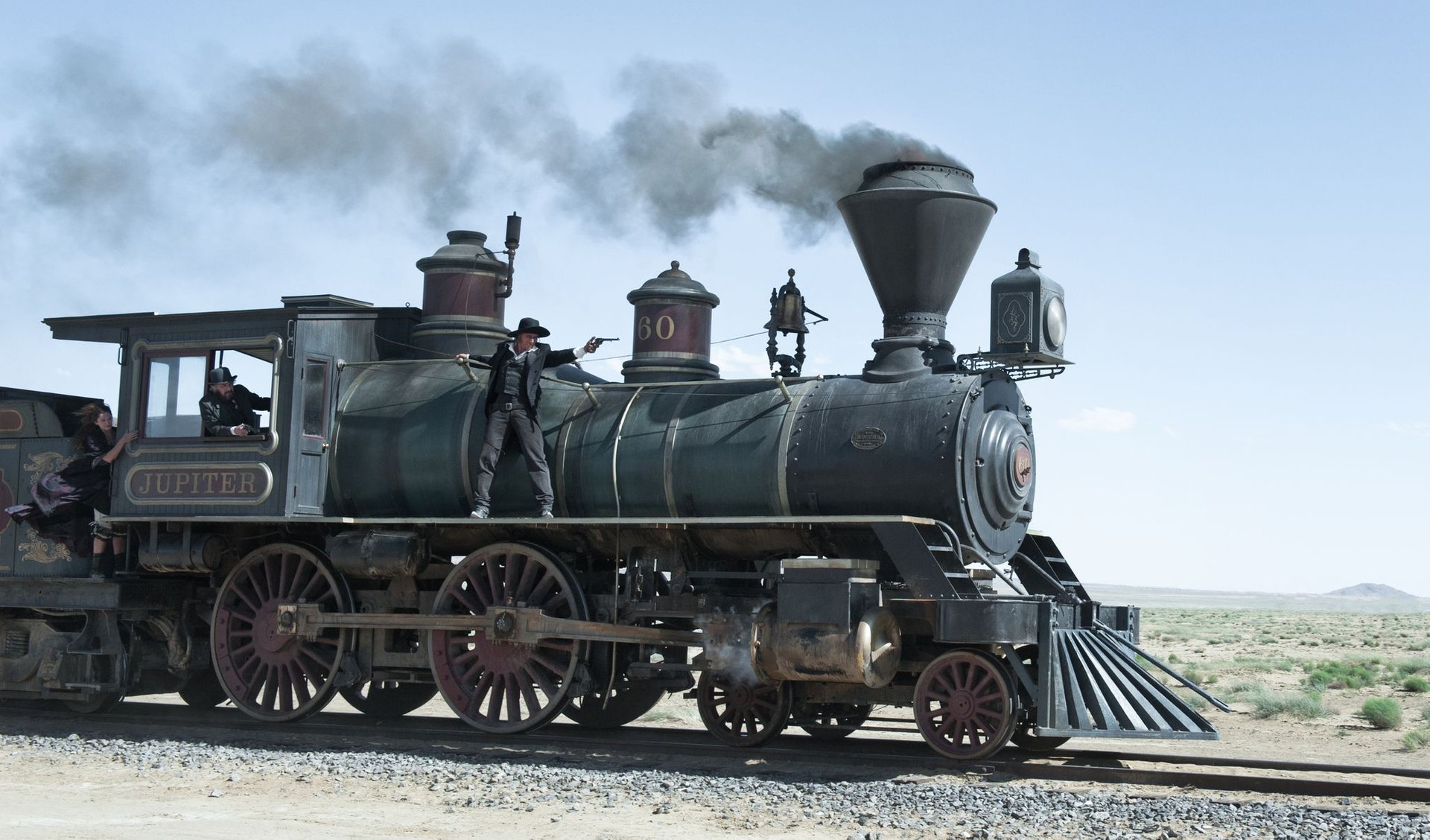 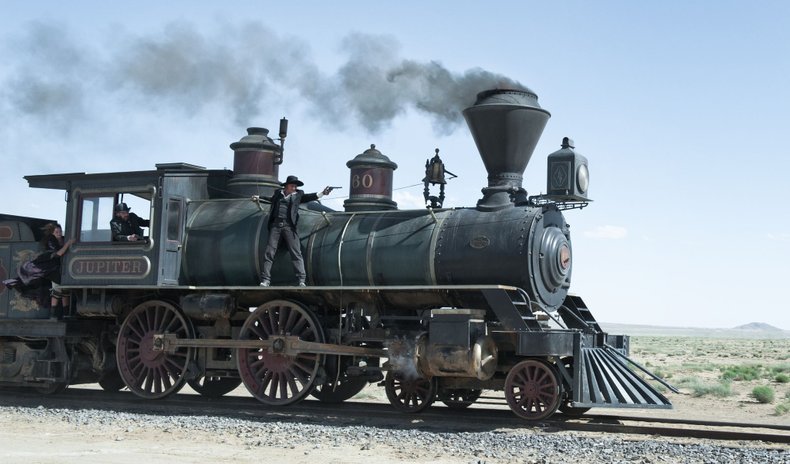 The Jupiter is a historically significant train built in 1868 by Schenectady Locomotive Works for the Central Pacific Railroad. It made history when it joined the Union Pacific No. 119 at Promontory Summit, Utah, during the Golden Spike ceremony commemorating the completion of the First Transcontinental Railroad in 1869.

This 4-4-0 was replicated into the famed Jupiter, a wood burning steam locomotive, for Disney's The Lone Ranger. The train was acquired from the Fillmore Railway where it served the movie industry for numerous films over the years.