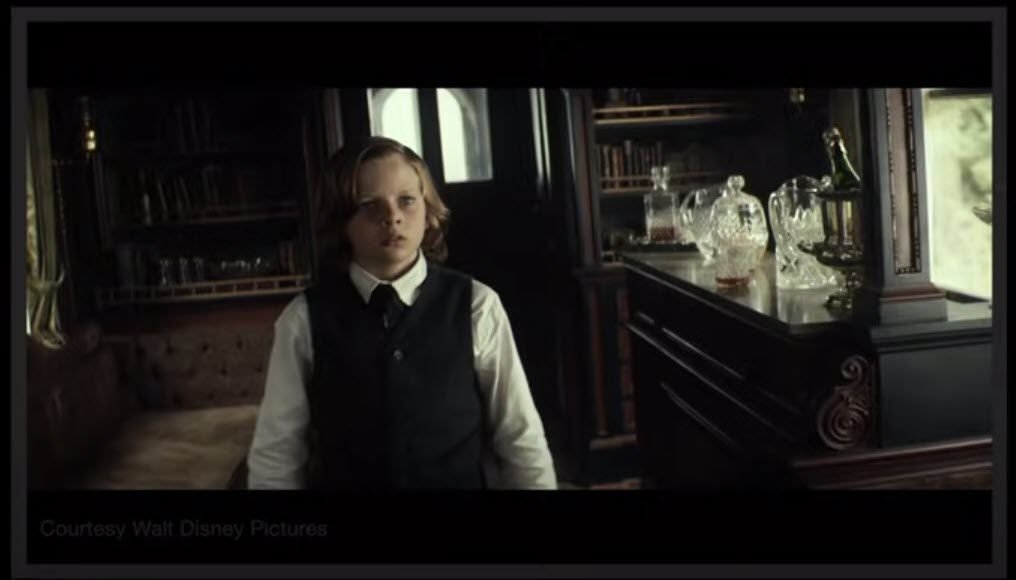 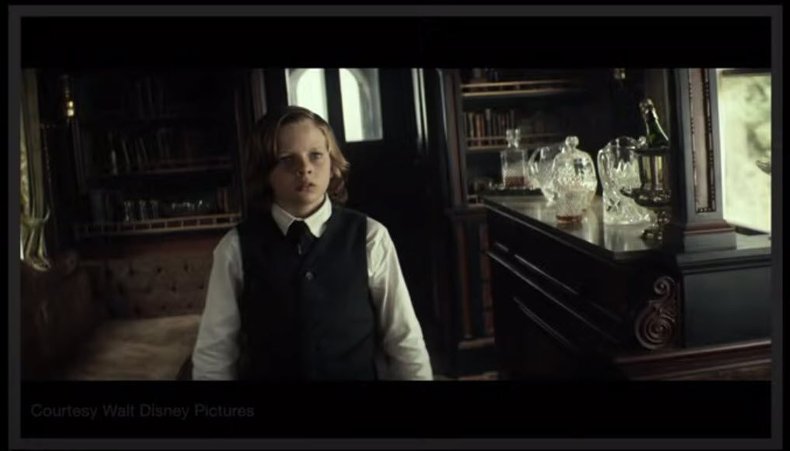 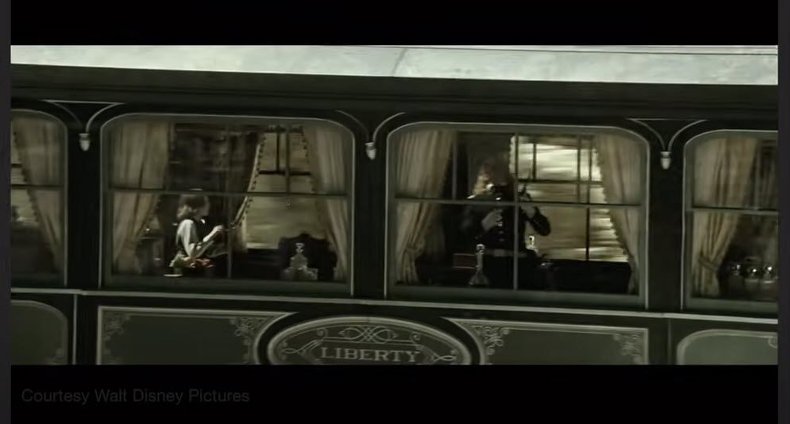 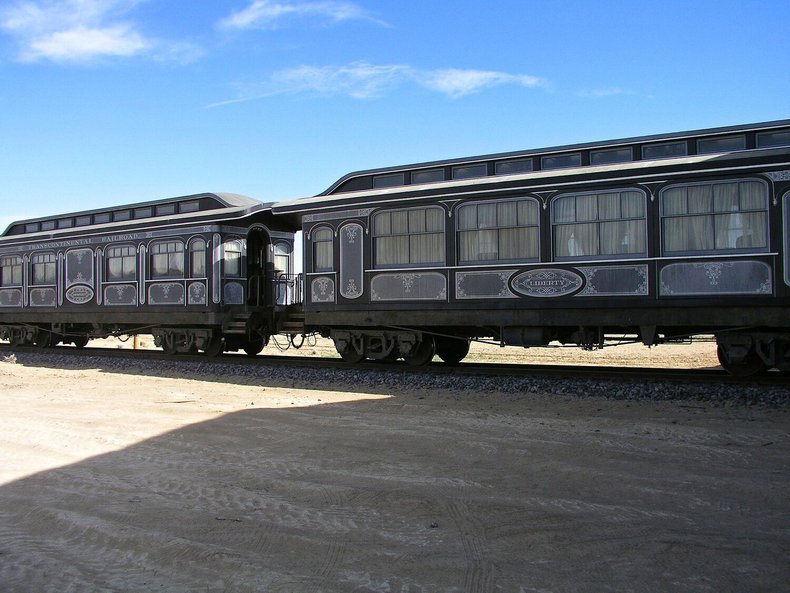 This Parlor car, knows at "Liberty" was the last of many train cars being pulled by the Constitution in The Lone Ranger. It is the actual one used in the climatic fight scene where Tonto, played by Jonny Depp, was running across the roof while being shot at by Butch Caven, played by William Fictner. It is a very recognizable piece. The train car has been modified and used in several other film projects however many of the unique visuals can still be seen, like the bullet holes in the roof. This train was acquired from the Fillmore Railway which was a main suppliers of trains and film location for Hollywood.