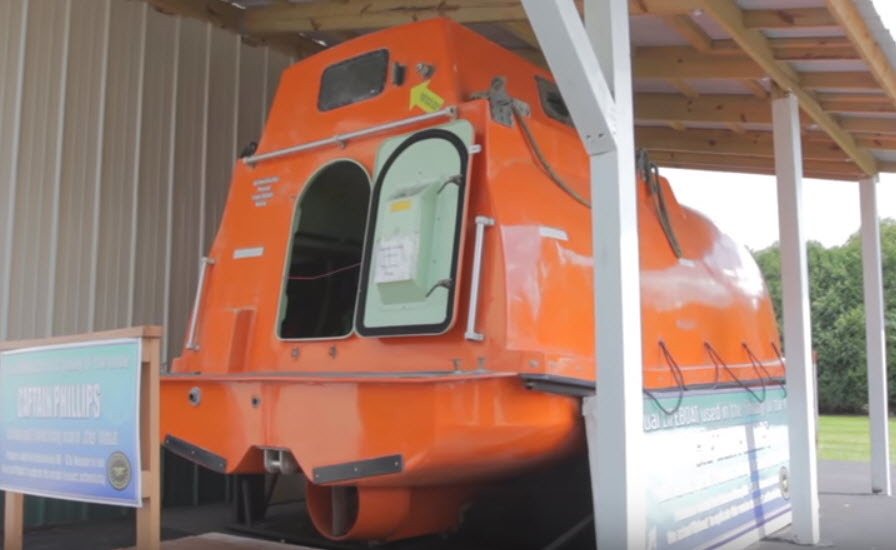 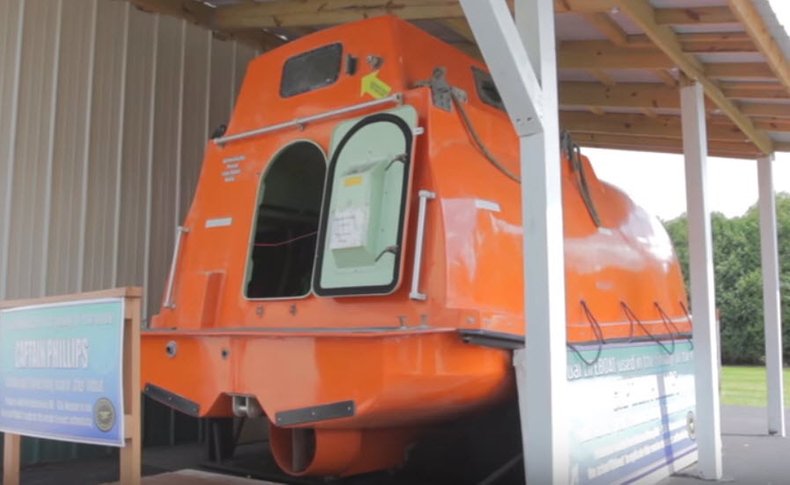 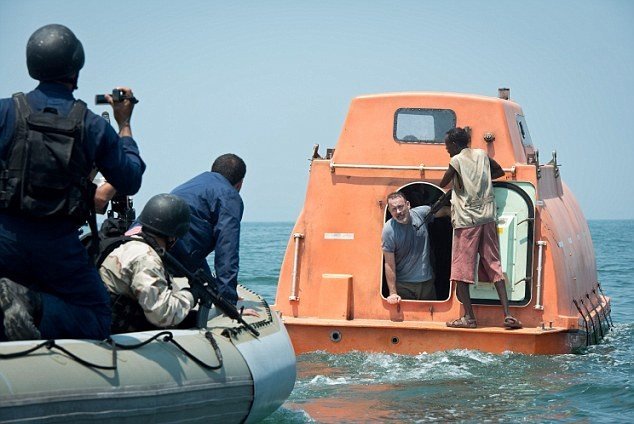 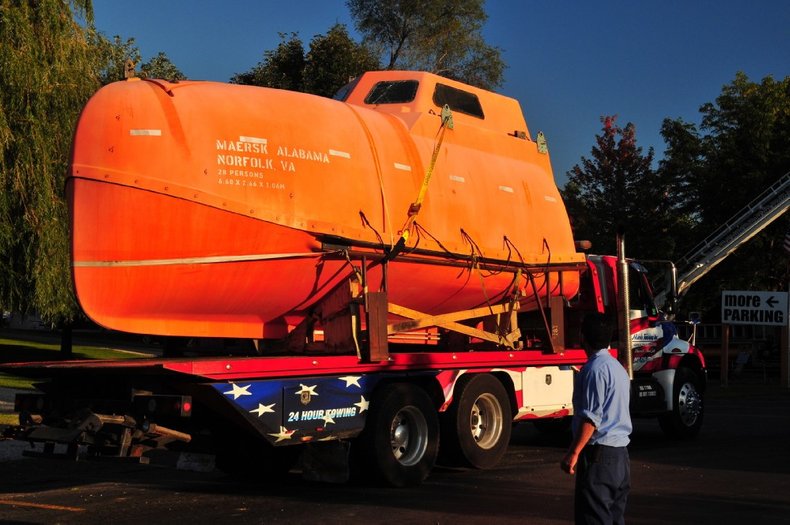 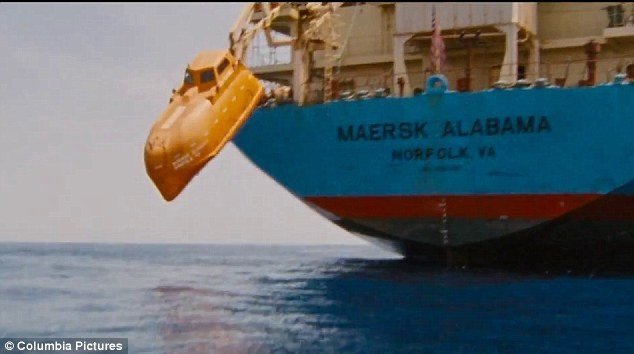 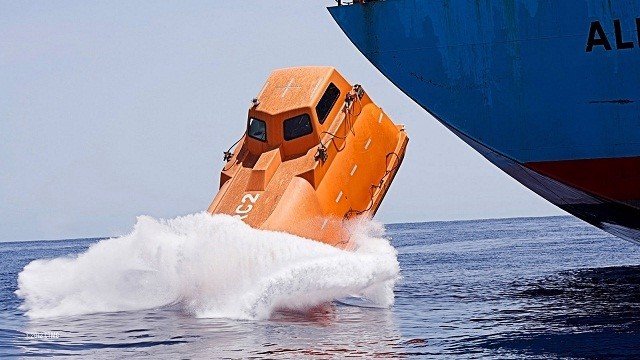 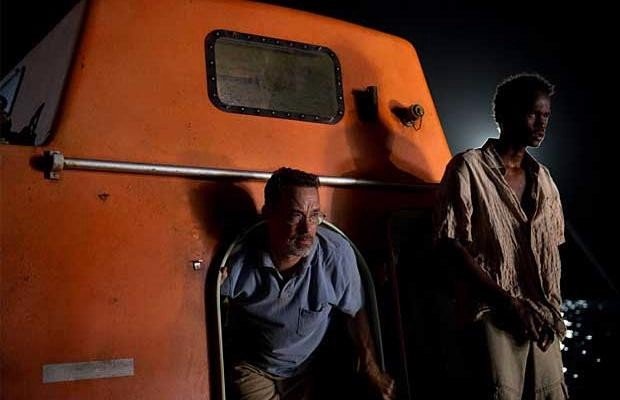 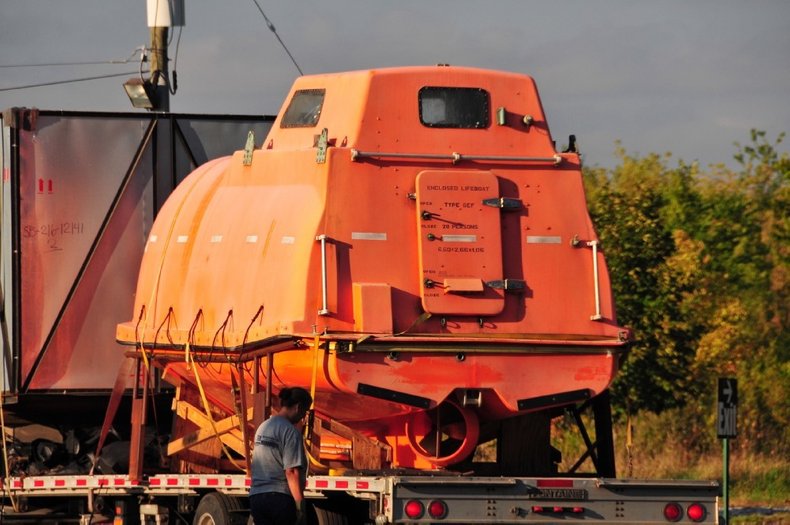 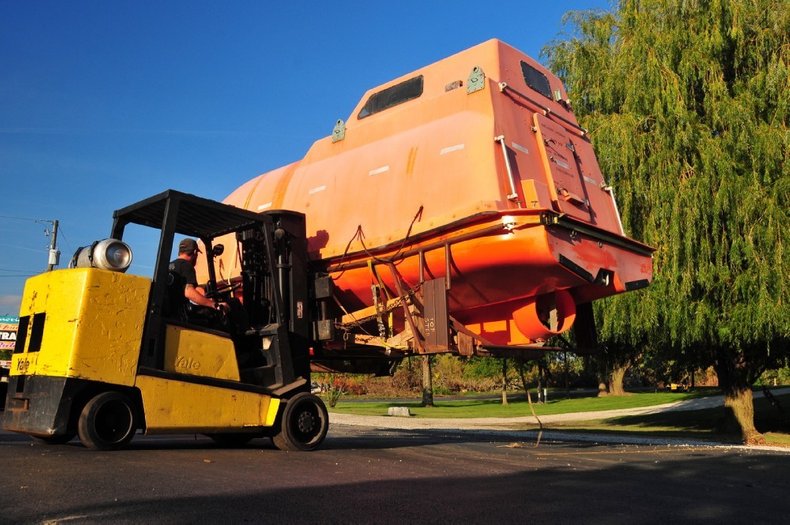 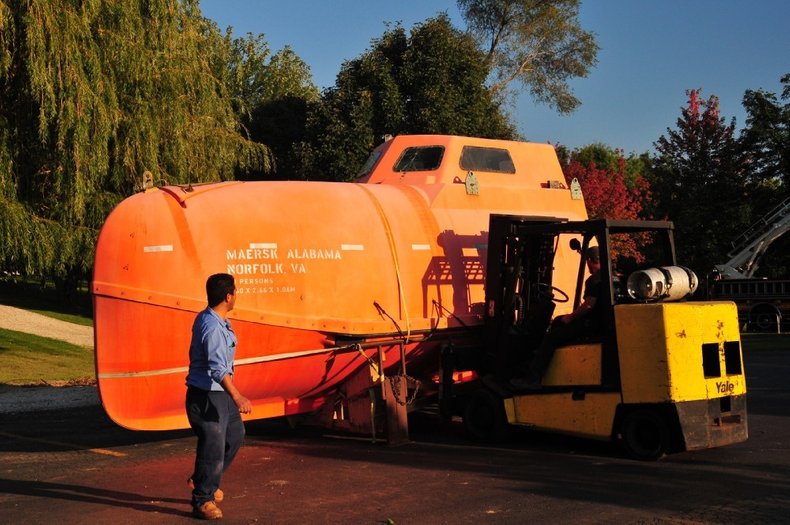 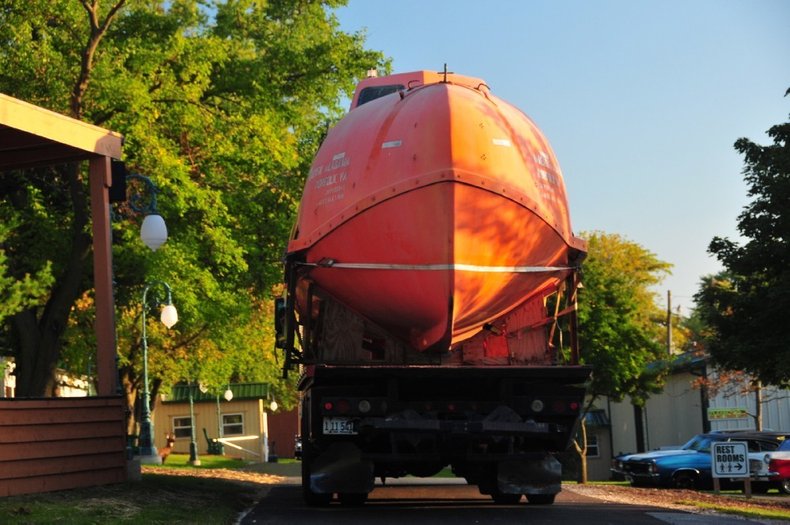 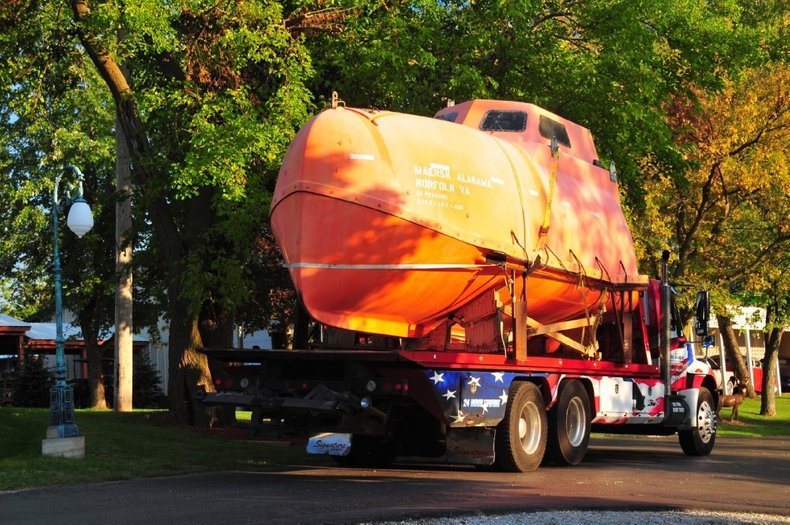 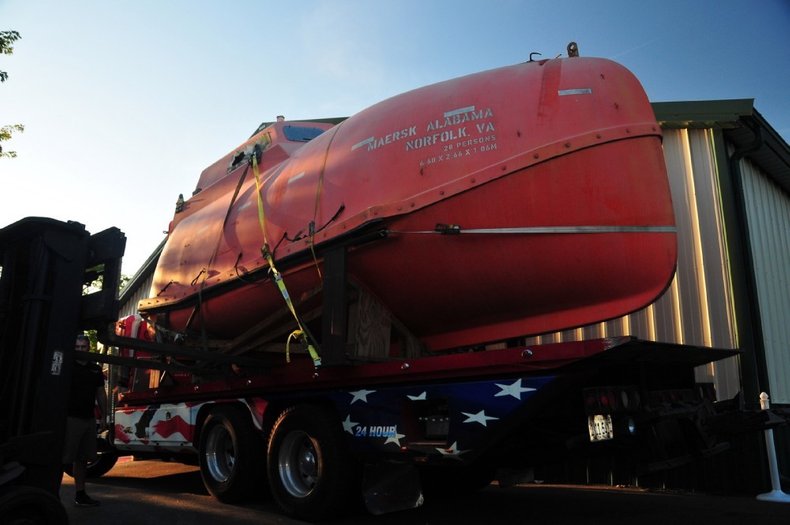 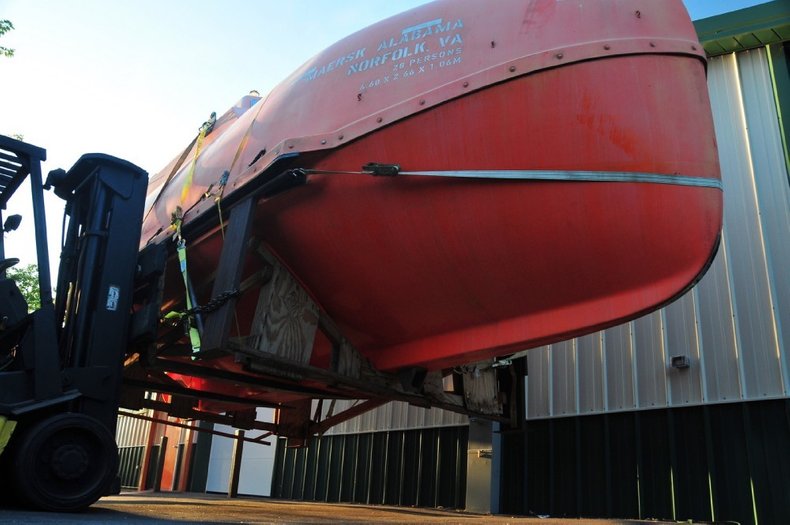 This is the actual lifeboat used during the filming of Captain Phillips, starring Tom Hanks. This is a real actual lifeboat and not a prop. The majority of the movie was filmed inside of this small vessel and not in a studio. This historic movie boat is in the same condition as when it left the set with the broken out drivers window, bullet holes and fake blood spatter. The movie Captain Phillips was based off the real piracy take over of the cargo ship, the Maersk Alabama, by Somali Pirates in 2009. This lifeboat is call a freefall lifeboat because it would fall off the distressed ship at fast speeds into the water, not lowered slowly like other lifeboats.

This car is available from Volo Classics, Call us at

Video
Roadster or fastback? It's both!!
Engine: 5.0 F.I. Transmission: 5 Speed