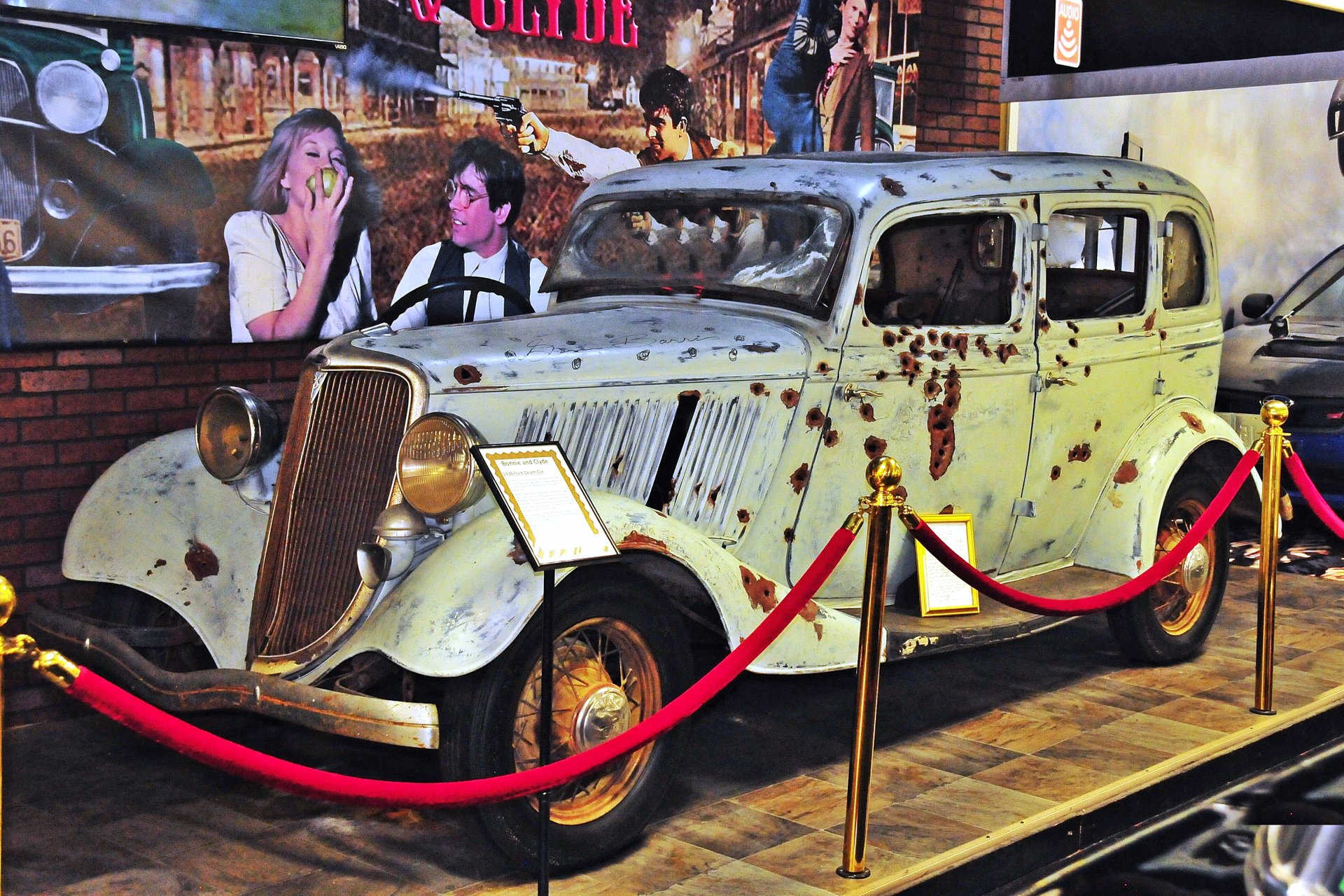 This is the car that toured during the 1930's and thru the 1950's as the actual Bonnie and Clyde Death Car. 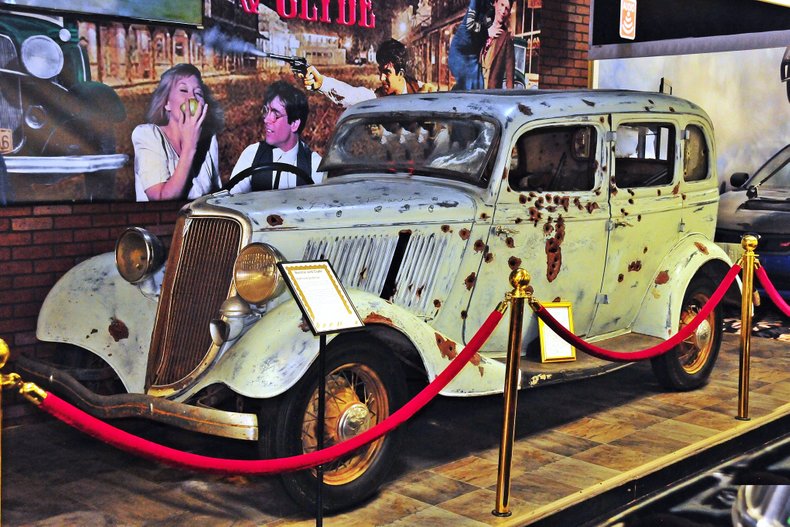 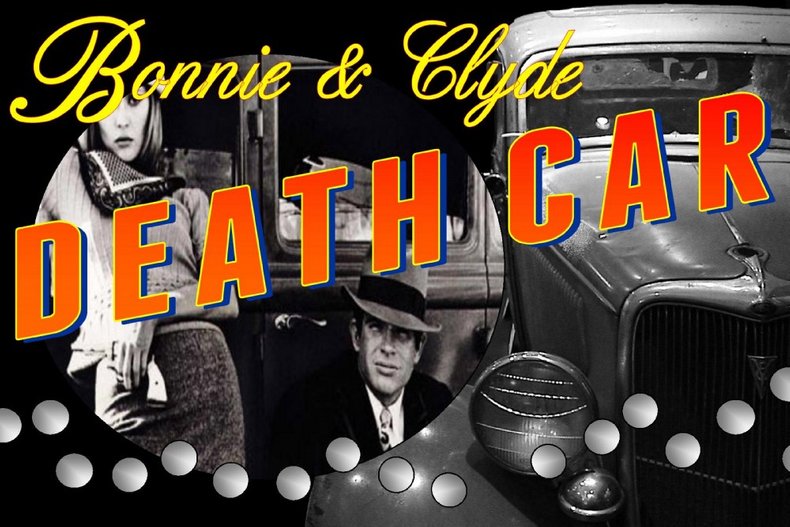 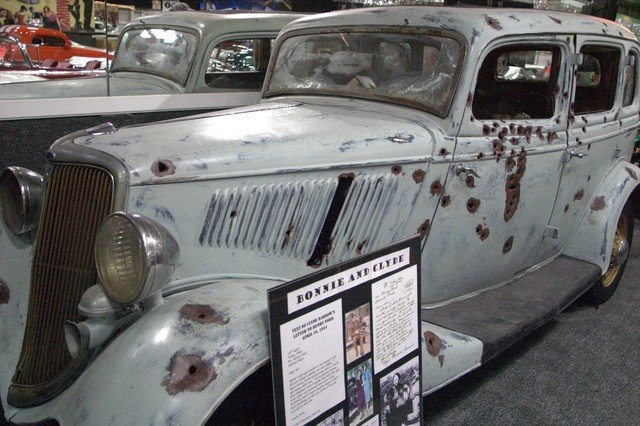