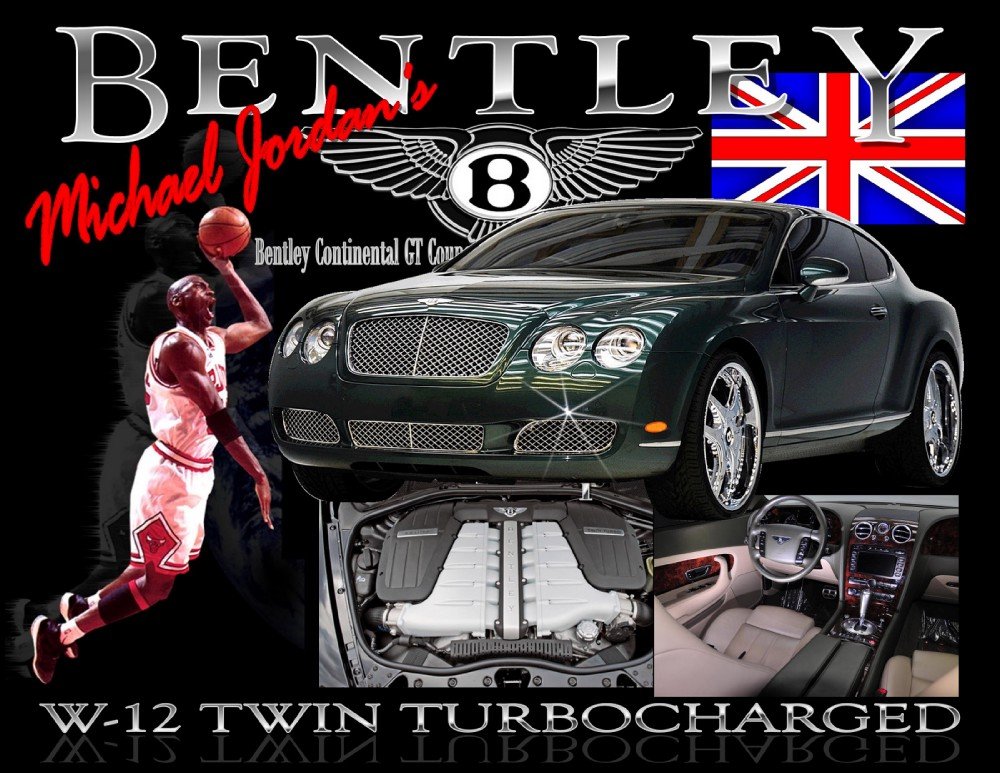 We all fly. Once you leave the ground, you fly. Some people fly longer than others. -- Michael Jordan. With a top speed over 200 MPH, this car really flies! 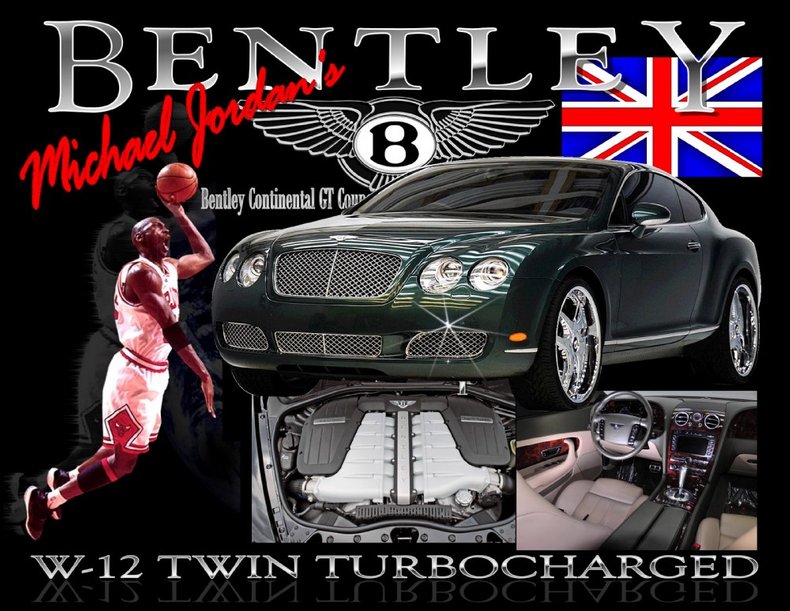 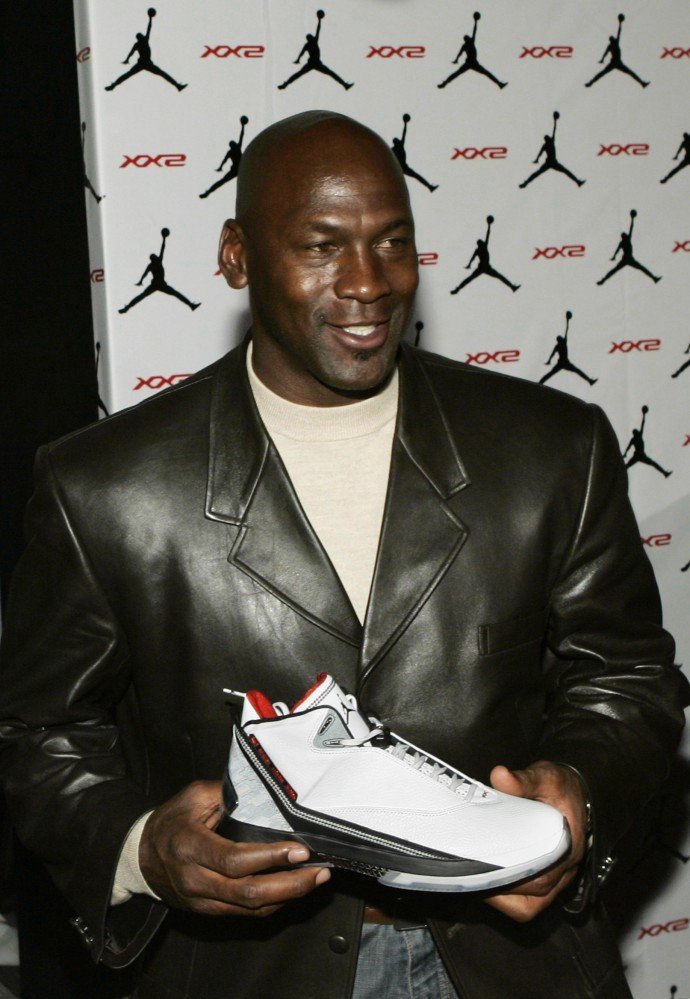 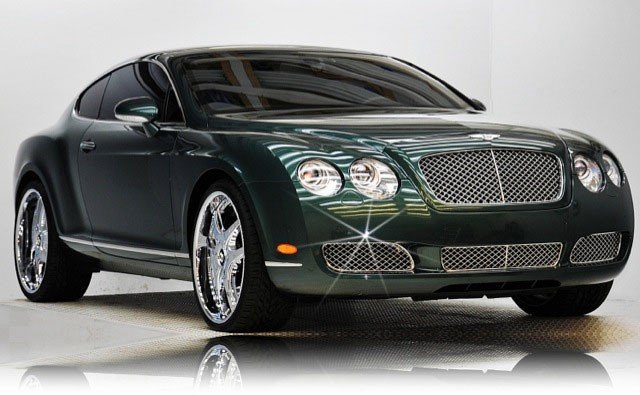 This car was bought new by NBA star and basketball legend Michael Jordan. This is the car that inspired the 2006 Air Jordan XXI design. We purchased this car directly from Jordan. It is still titled in Jordan’s name and with only 13k miles, this car is like brand new. Michael Jordan added his personal touch with tinted windows and a set of $9k Lowenhart wheels. The W12 engine produces 552 HP and its all-wheel drive will get this car to its top speed of nearly 200 mph in no time. Has all the manuals, ownership documentation and a spotless CarFax! Unlike other 200 MPH sports cars, this one is fully luxurious, best of all worlds!