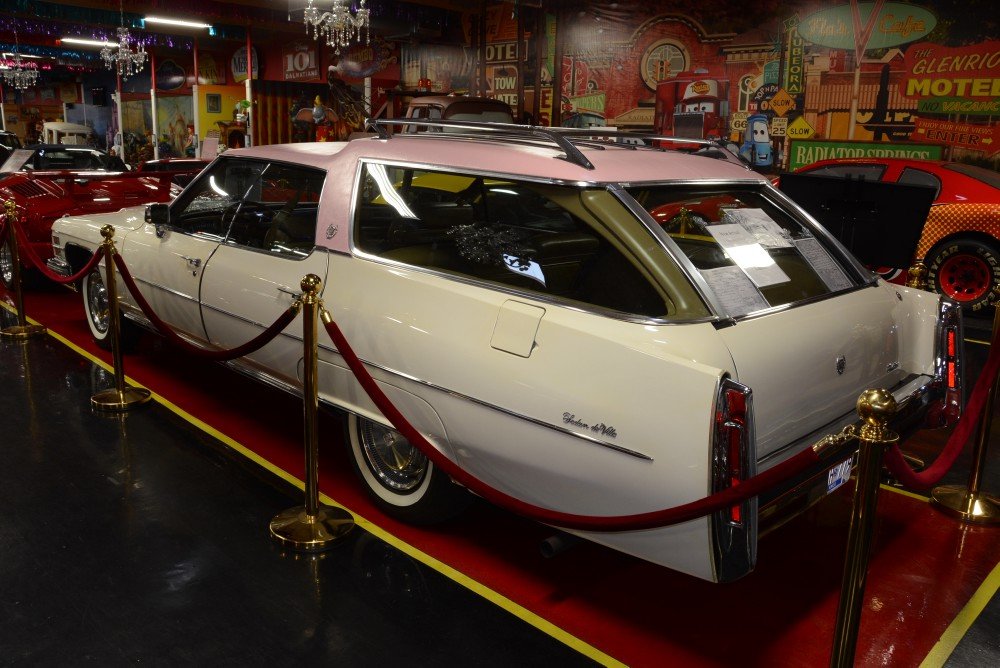 Custom built specifically to the King of Rock's desires. Stored for 37 years and lost to history. 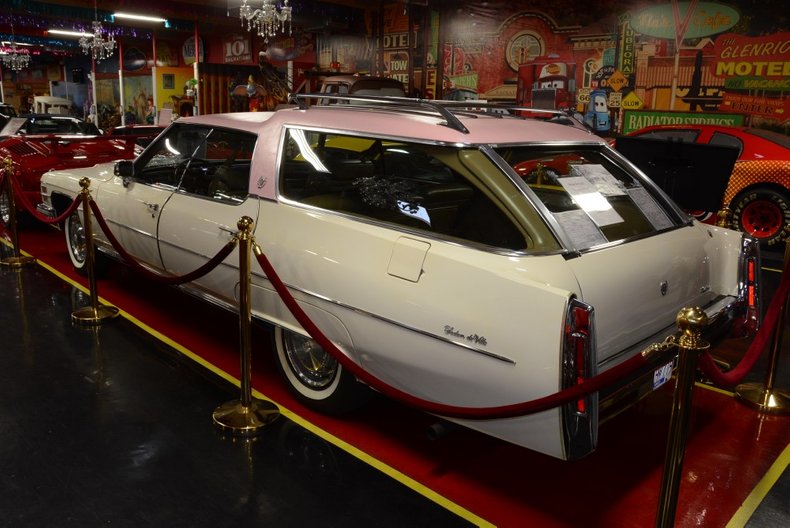 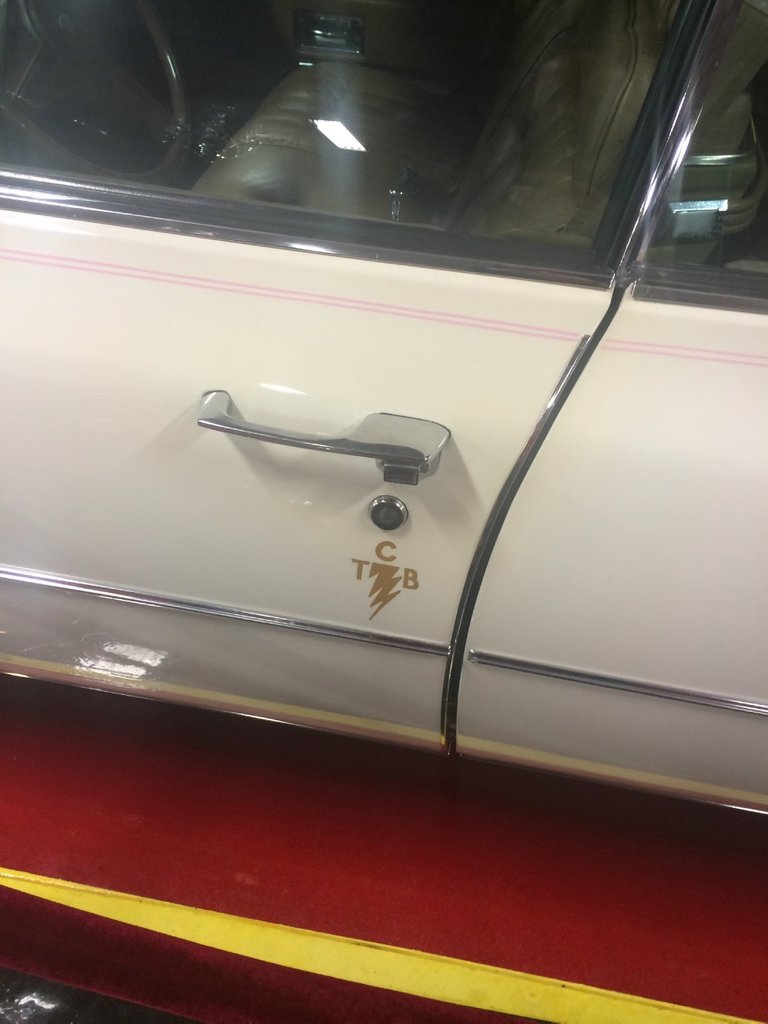 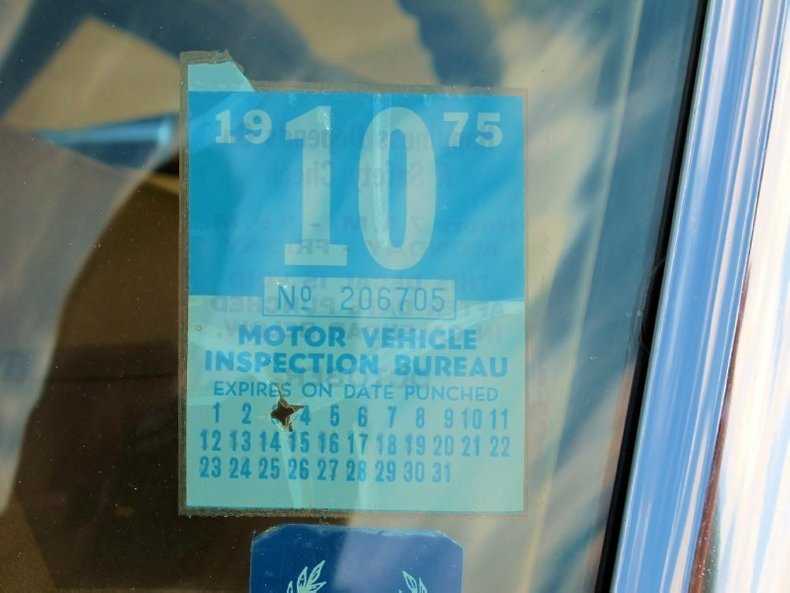 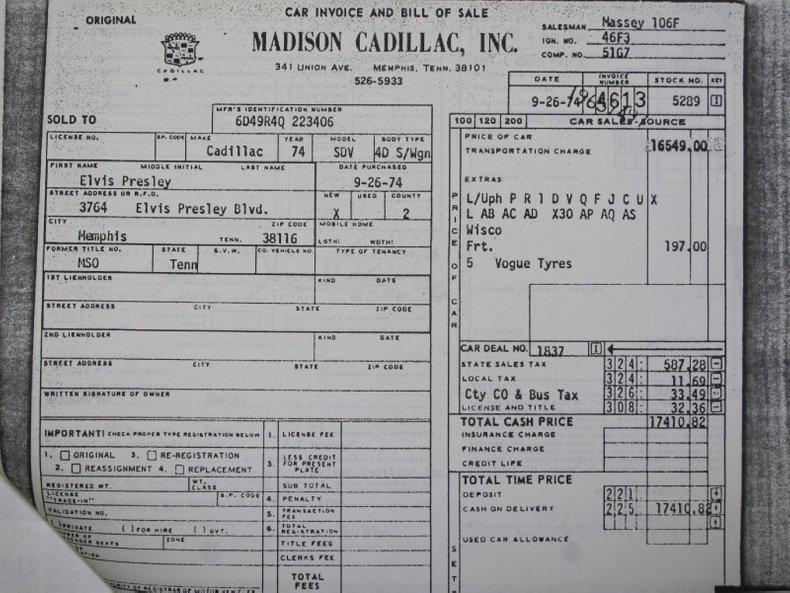 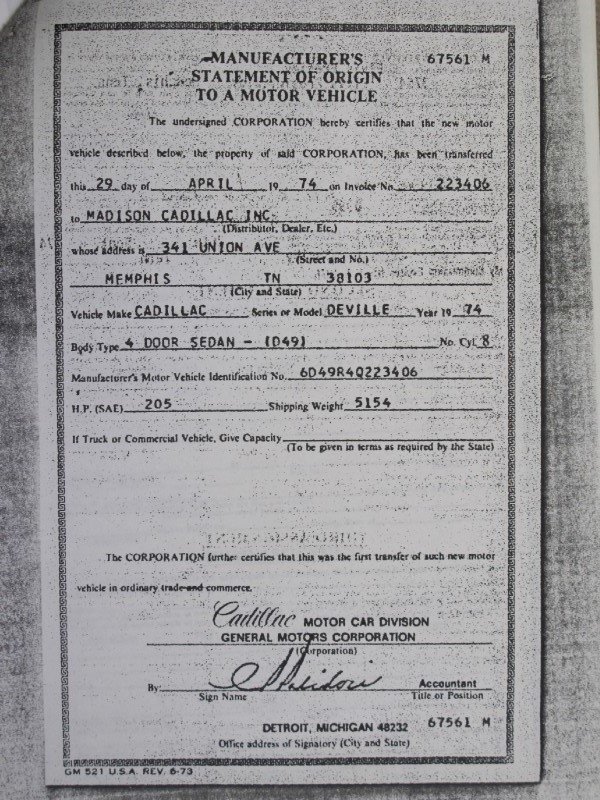 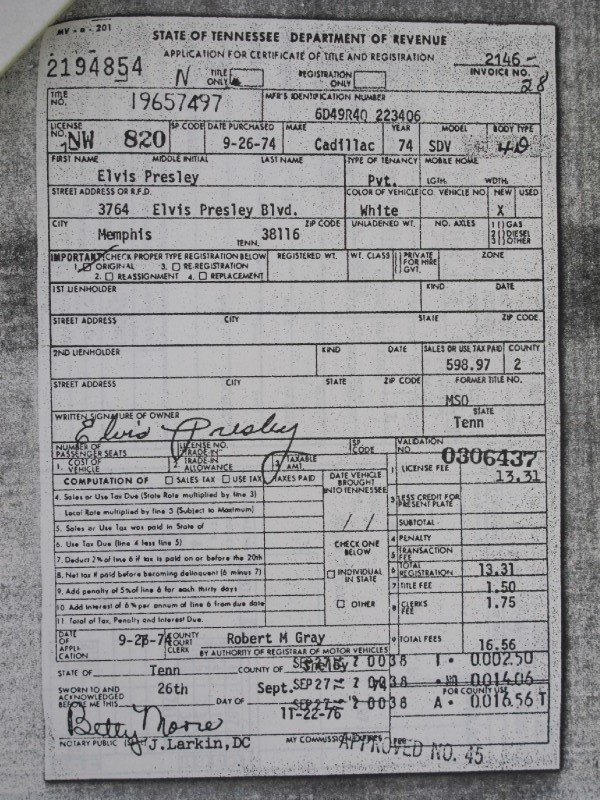 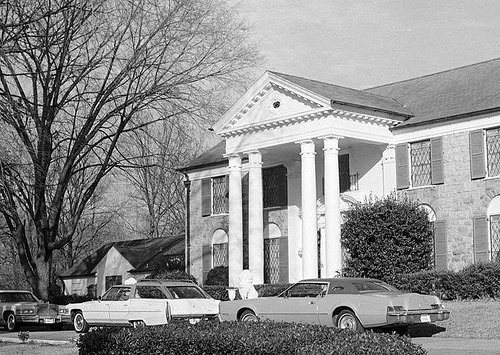 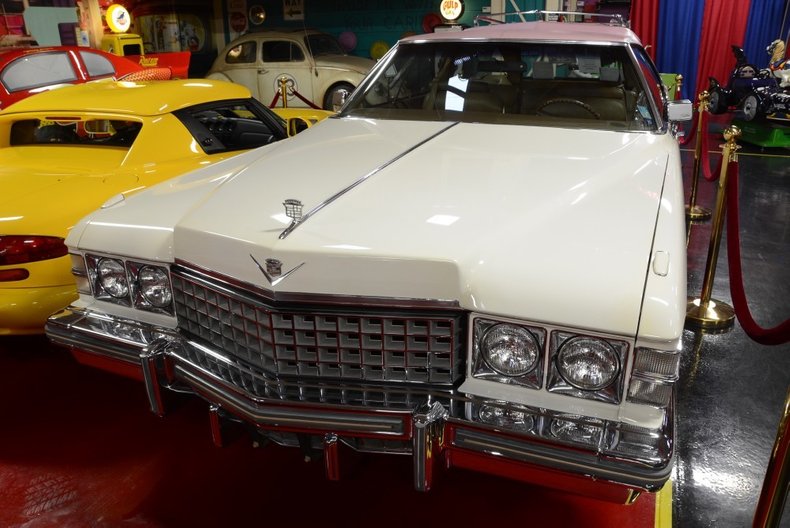 On April 29th 1974 Elvis Presley put in an order with Madison Cadillac for a custom built, one of a kind, Cadillac station wagon. On Sept. 26th, 1974 Elvis picked up his new car which cost him $17,410.82. Elvis was in a good mood that day and purchased an additional 4 Cadillac's that he gave away to friends and family. During the 1970s it was said that White was Elvis' new Pink, Elvis picked out the custom color combination of this car which is white with a pink vinyl top and pin stripe. The car called Graceland home where Elvis used it as a personal car putting nearly 5k miles on it. He would use it often as his transportation to the airport, hauling his luggage.On November 17th, 3 months after Elvis passing, the car was sold publicly for the first time to private collector who paid a huge premium for its celebrity status. He wrote out a check for $50,000 which in today's value would be over $200,000. The car disappeared out of the limelight and was forgotten about. Even the experts had forgotten about this car with the only mention of the car being not mentioned at all. The only reference that existed about this car was a statement that Elvis purchased 5 Cadillac's on Sept 26th 1974 and went into detail about the 4 he gave away. The 5th car was this very car and the whole reason he was at Madison Cadillac that day. If Elvis wasn't at the dealership taking the delivery of this car that day, he wouldn't have been there to buy and give those 4 cars way.Today the car is still in pristine condition with only 8k actual miles. It is fully documented with the original MSO, title application, bill of sale, title reassignment and a photograph of the car in front of Graceland. With the popularity of Elvis, it is remarkable that this car has remained out of the spotlight and forgotten about for the past 37 years.

Video
Incoming
Movie Car, To Be Auctioned No Reserve April 14 - 21st at Volocars.com
Powered By SpeedDigital