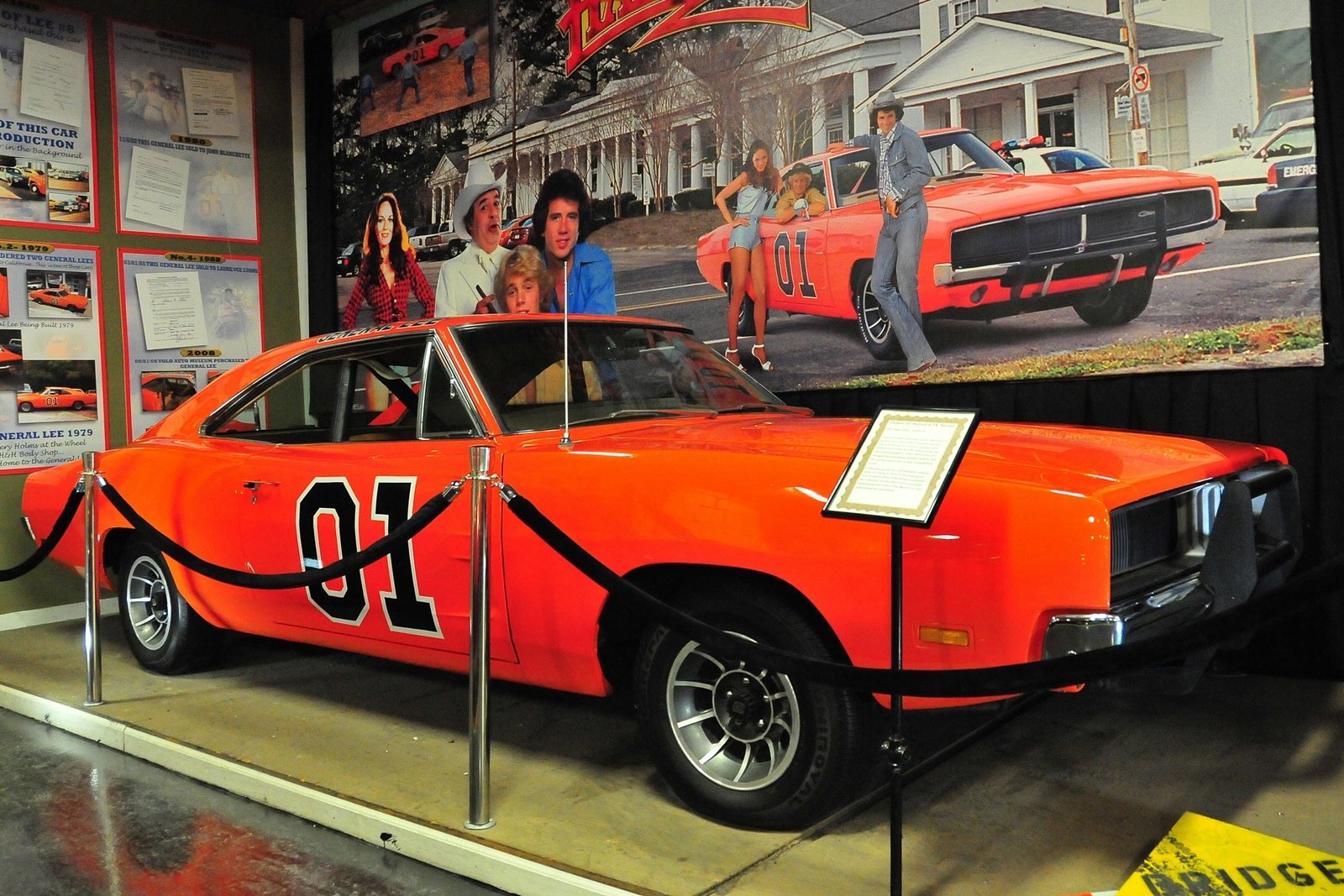 Ready to take the next step towards purchasing this car?
Leaving a deposit will put the car on hold for you until one of our sales members can contact you to discuss the next steps towards the purchase of the car. A $1000 refundable deposit will hold the car for you during your purchase process, including through inspection and financing approval.
Fill out the form below and one of our sales members will contact you within 24 hours. 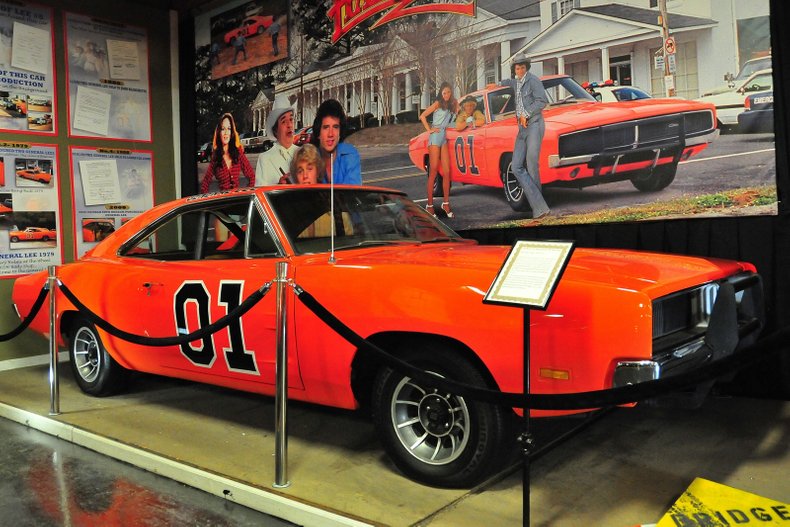 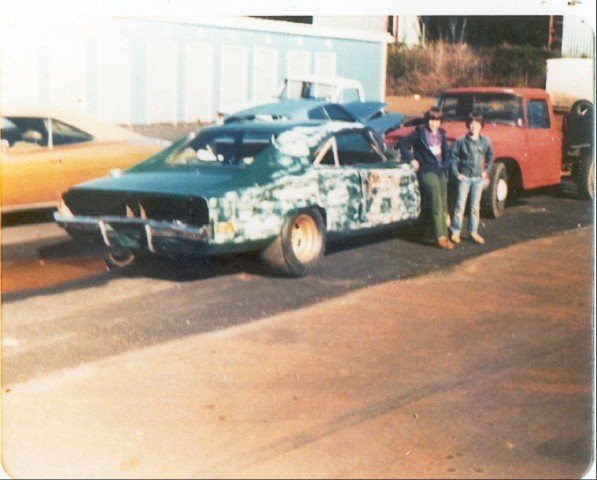 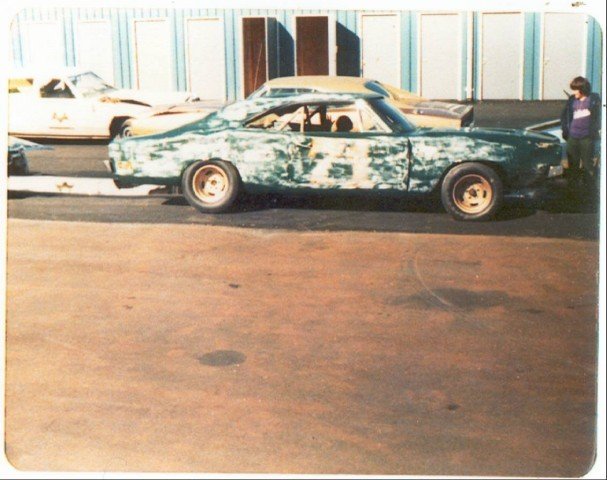 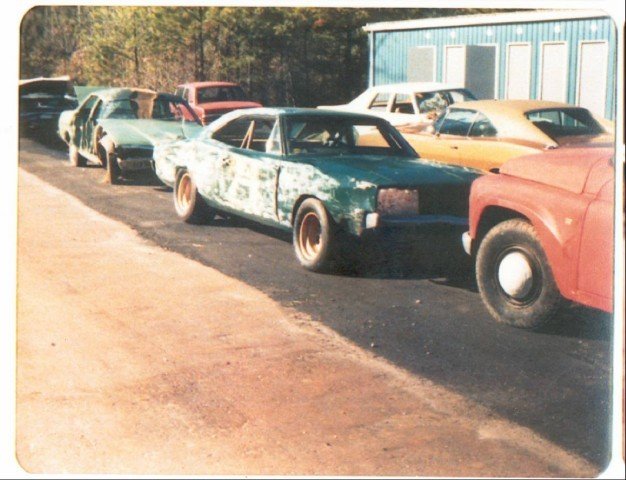 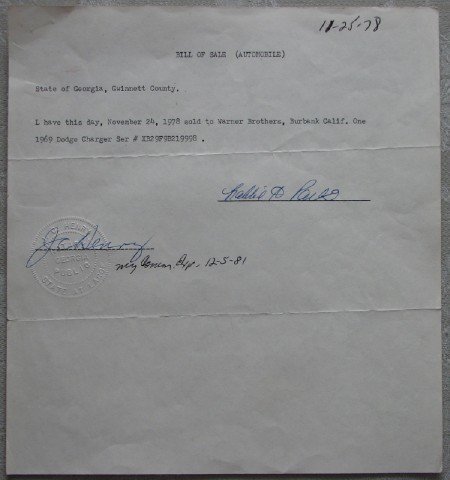 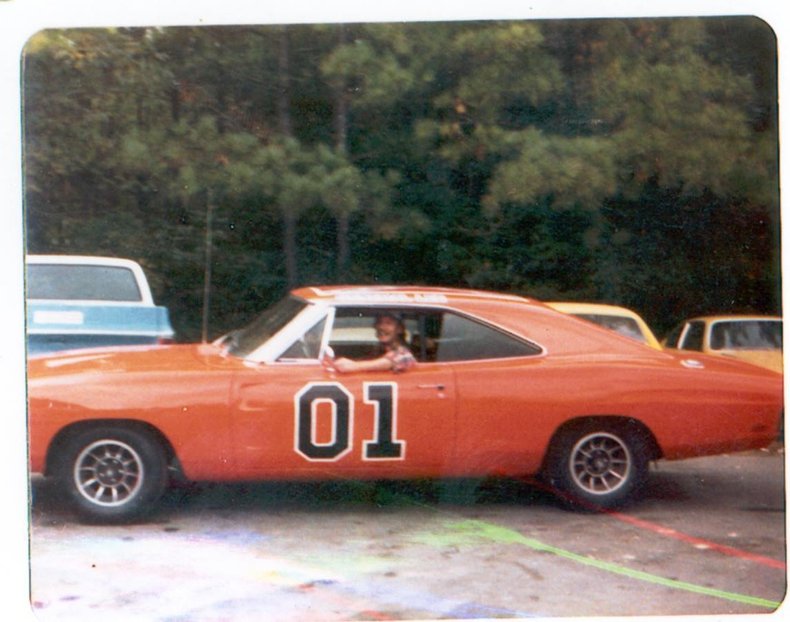 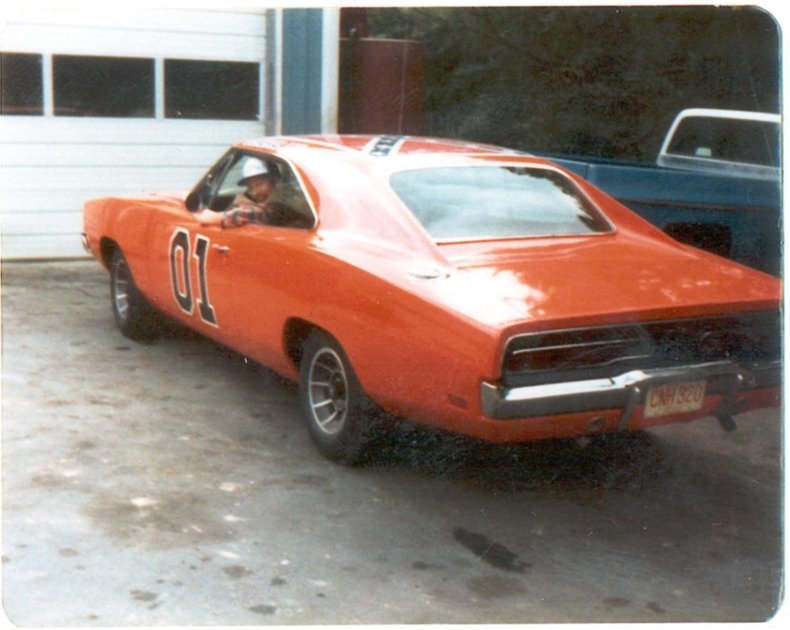 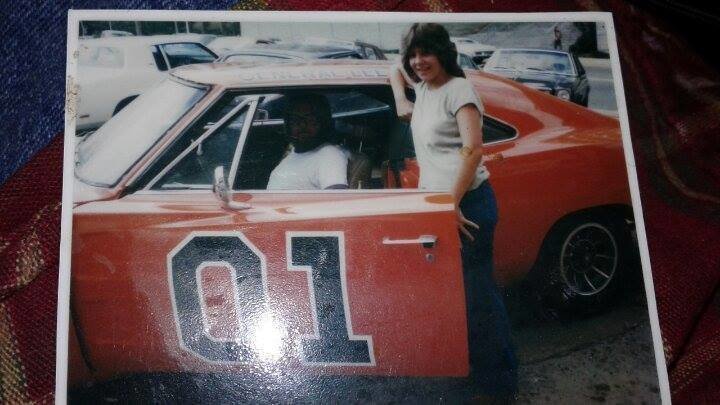 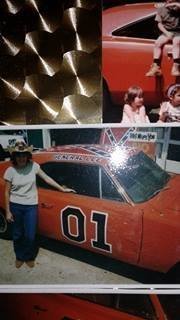 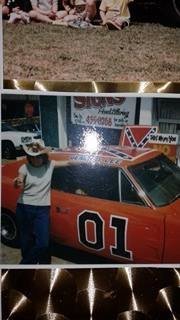 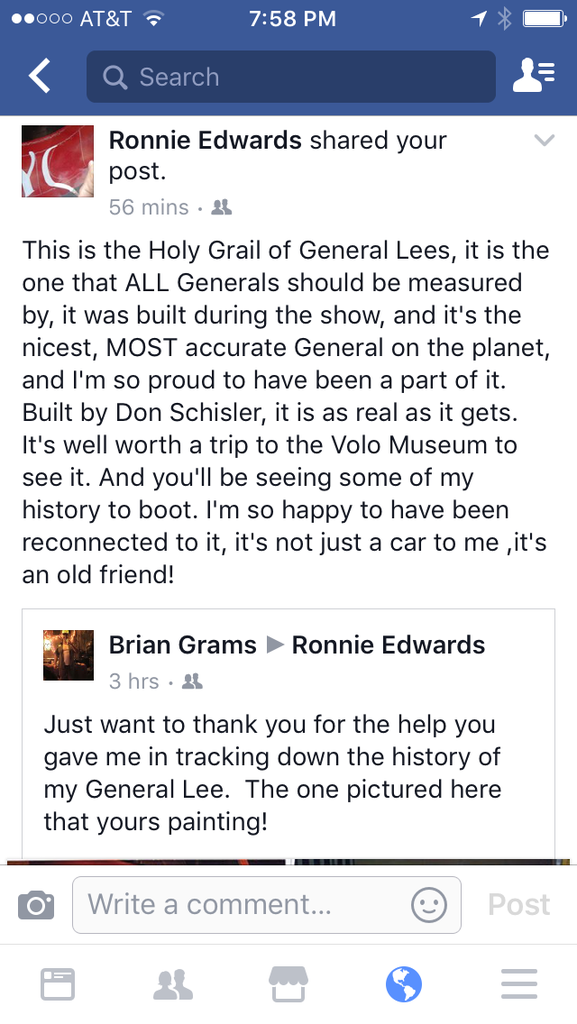 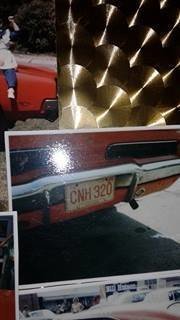 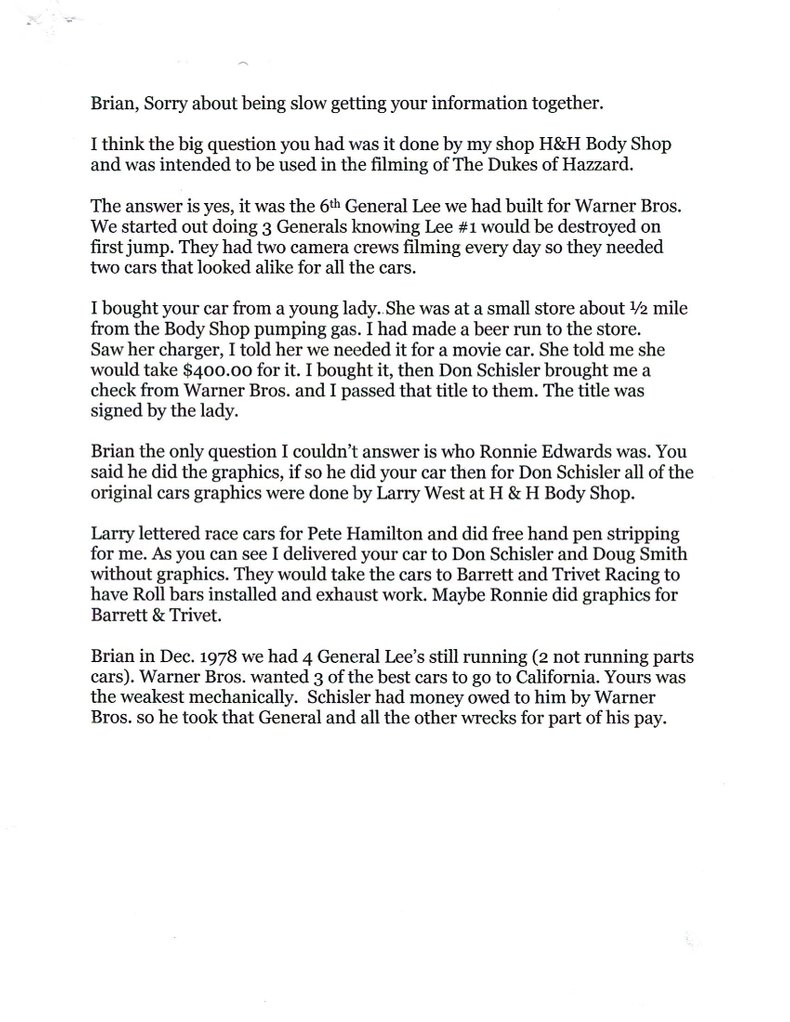 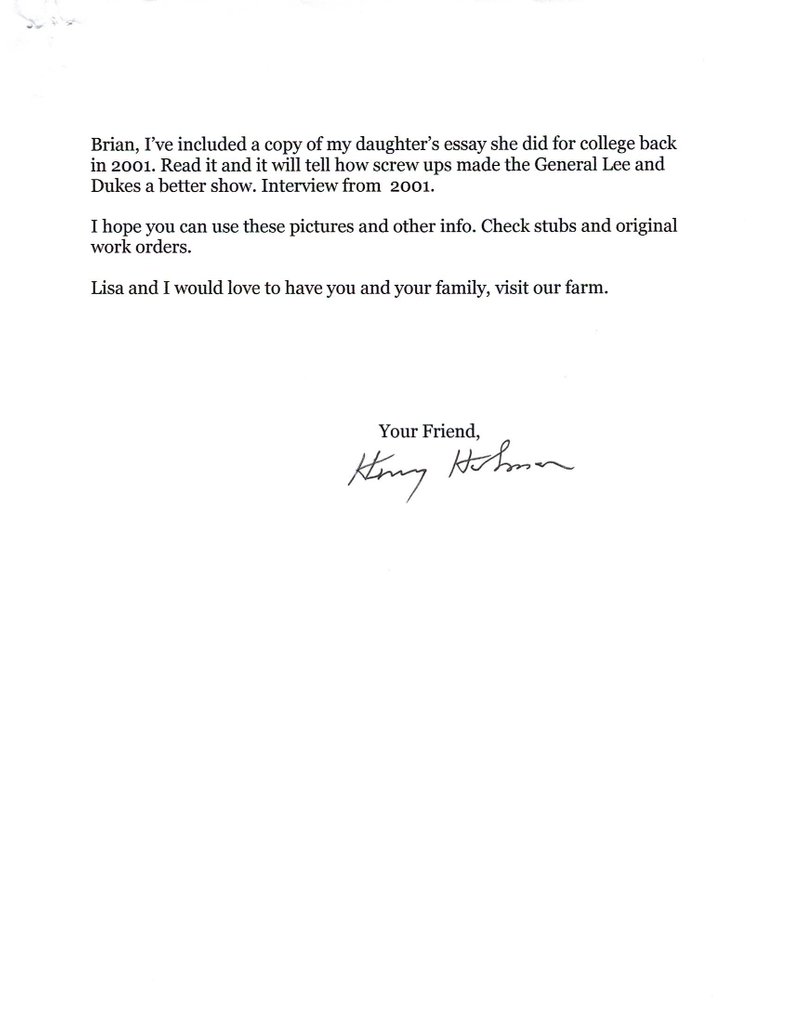 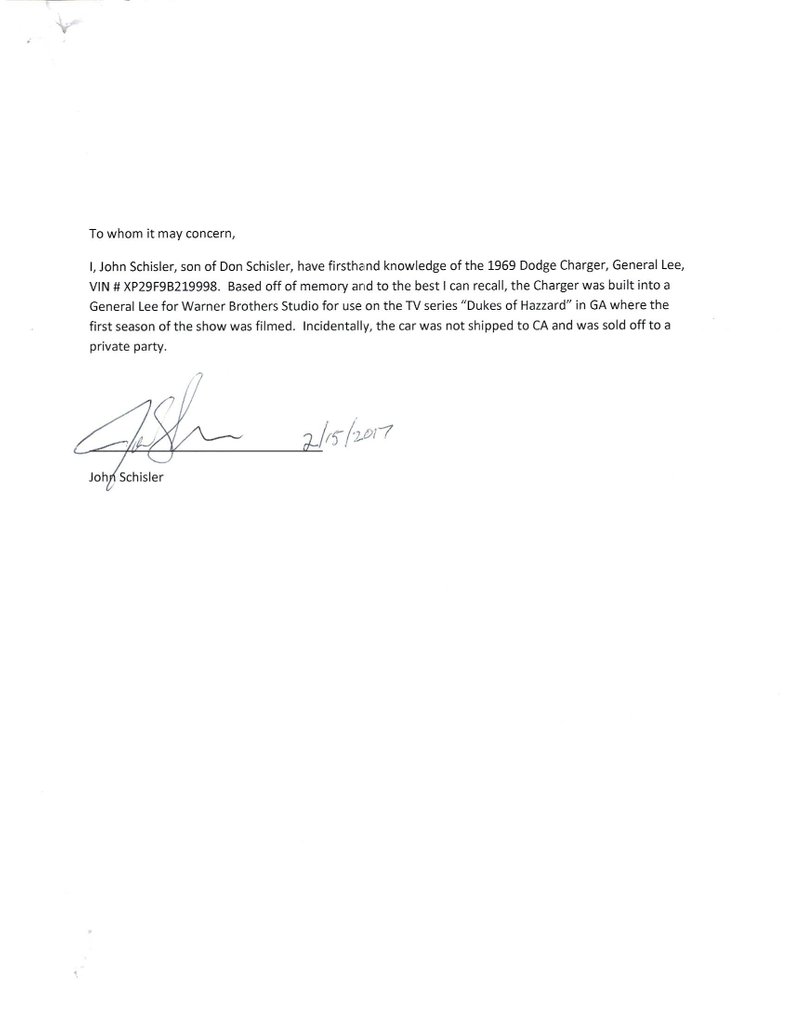 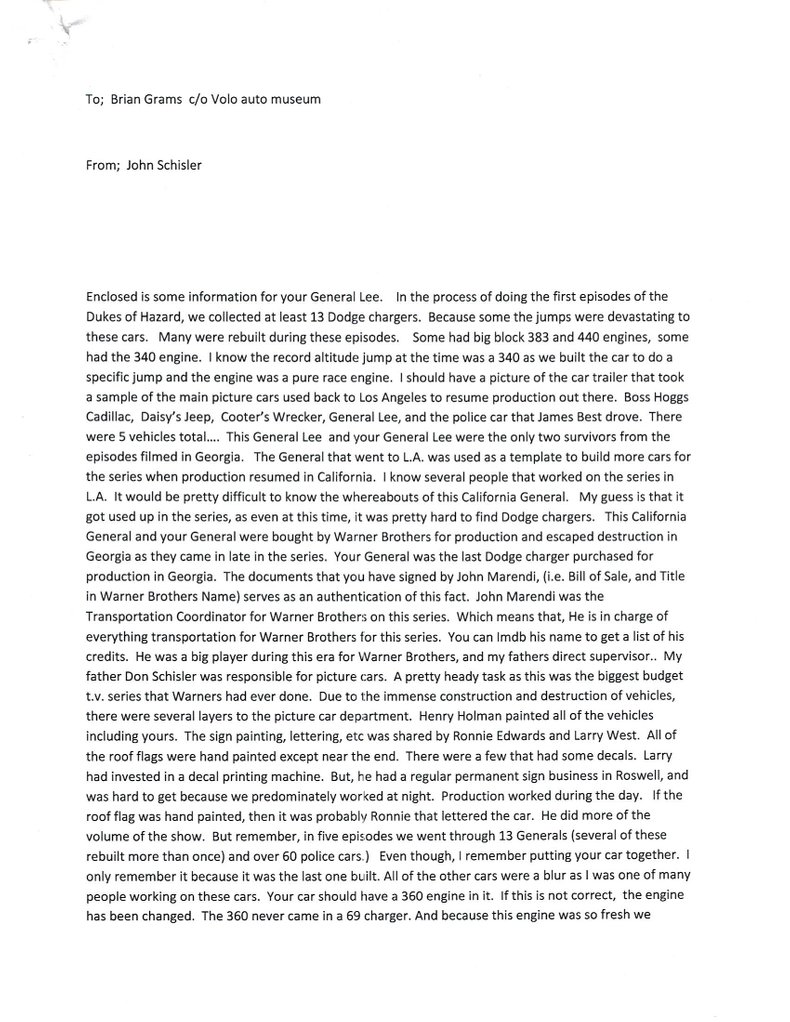 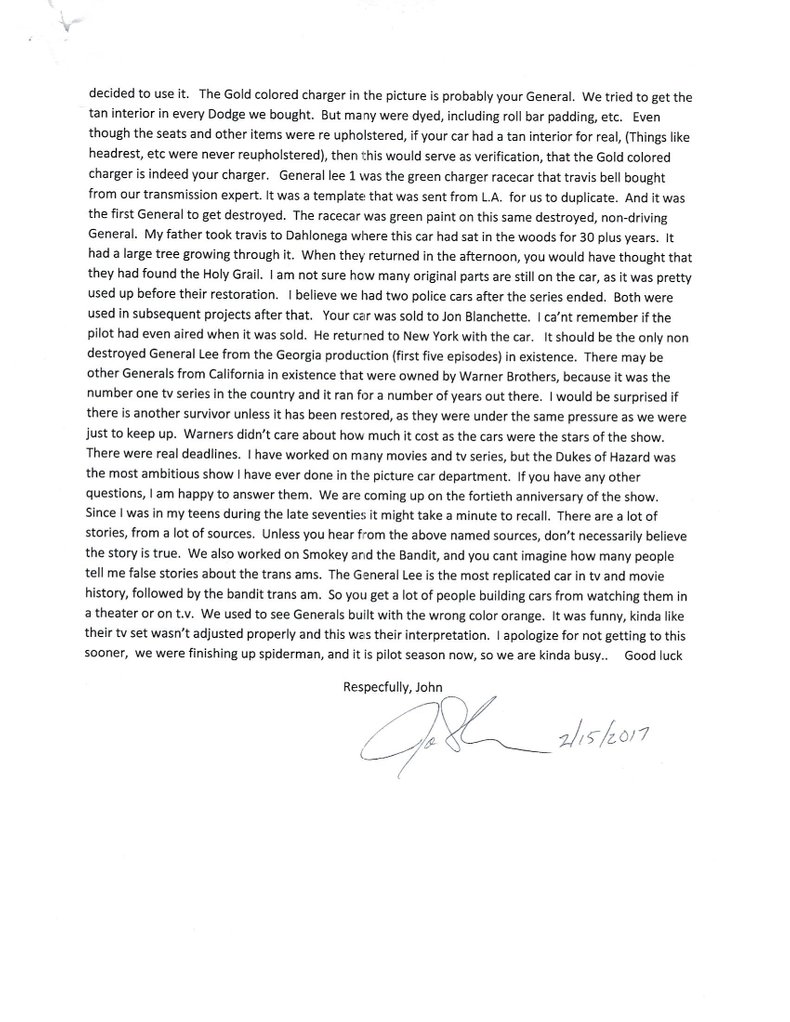 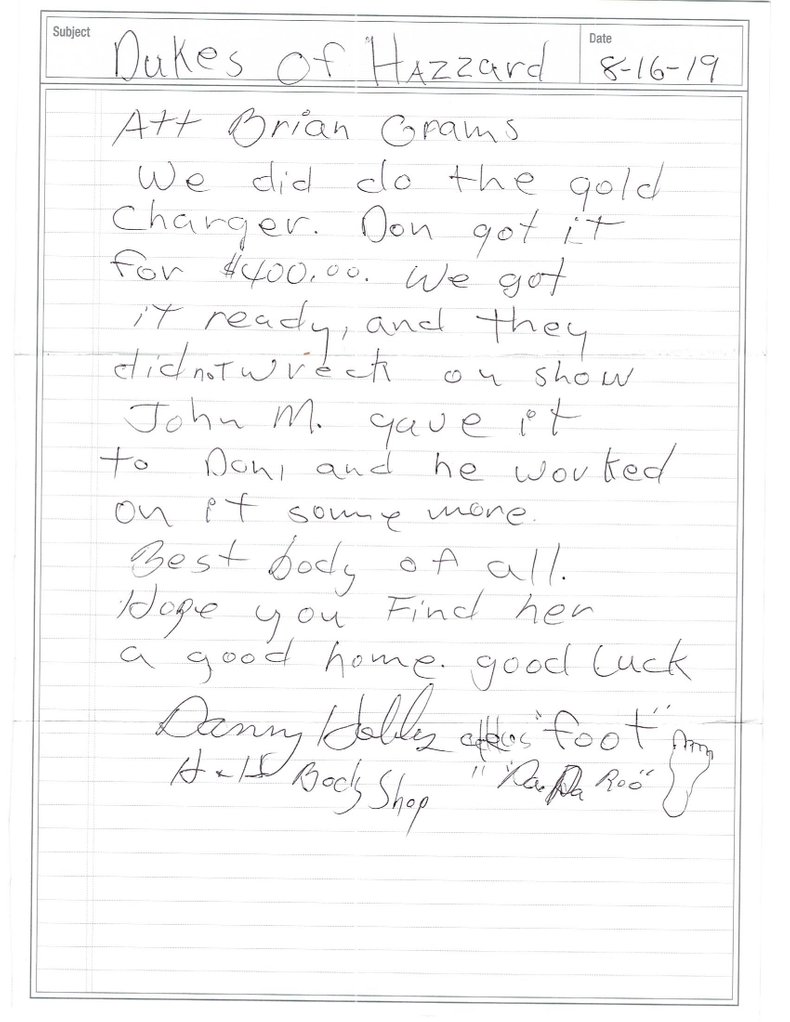 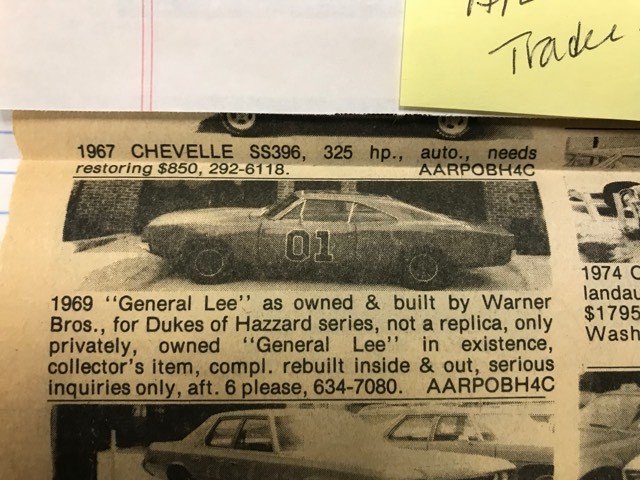 This is the 6th General Lee and the last Georgia Lee as well as the only surviving Georgia General Lee. Many enthusiasts, as well as the original builders, have called this the Holy Grail of all General Lees, it is a time capsule. The first five episodes of Dukes of Hazzard were filmed in Georgia. To cut production costs filming was relocated to California after the 1978 Christmas break. A total of 6 General Lees were built for Warner Bros. during the Georgia production.

So what makes this car so special? It survived! Because of the disruption in filming locations this car avoided the fate that more than 230 General Lees faced, total destruction. When filming wrapped in GA, there were a total of 6 General Lees on set, 2 that were totally destroyed, 3 in usable condition and this car which had not yet been used. Of the 6 cars, 2 of them were scrapped, 3 of them were shipped to CA where they continued to be used and eventually destroyed. Then there was the final car, this car, which was sold to the TV shows transportation coordinator, Don Schisler, for $10 and "consideration" to cover the money still owed to him by WB.

If it were not for the chain of events above, this car would not exist today, or at least in original condition. What sets this car apart from the rest is its authenticity. It is not restored and is completely original as the day it was built back in 1978. Of the few real TV series cars that exist today, most have been restored, like Lee #1 which underwent a total restoration replacing nearly every piece of the car including all the sheet metal. Of the 17 General Lees that survived from the CA production, a few have been preserved, but none of them are in pristine condition as this car. When production continued in CA, they found ways to build the General Lees cheaper. In GA all the cars had their graphics painted on by hand, where as, CA started using decals. The GA cars mostly had original tan interiors, the CA cars were spray painted tan. The wheels on the GA cars were a more expensive 14" wheel, CA used a similar, but cheaper, 15" wheel. In other words, the GA cars were built better!

Some of the other features that make this car unique is its roll bar which was salvaged out of Lee #1. It is the only General Lee to wear its original hand painted graphics. There is not a better documented General Lee in existence. Documentation includes a complete paper trail of ownership from the owner prior to Warner Bros. through today. Bills of sales in Warner Bros. name, power of attorney and other documents in Warner Bros. name. Statement of authenticity from the the previous owner of Lee #1 and restorer of Lee # 1 verifying the roll bar being from Lee # 1, letters of authenticity from 4 of the original builders of this car. One more very unique piece of documentation is the original ad from 1980 when Don Schisler sold the car. This ad would be the first ad ever of a General Lee for sale!

Current status of the 6 Georgia Lees