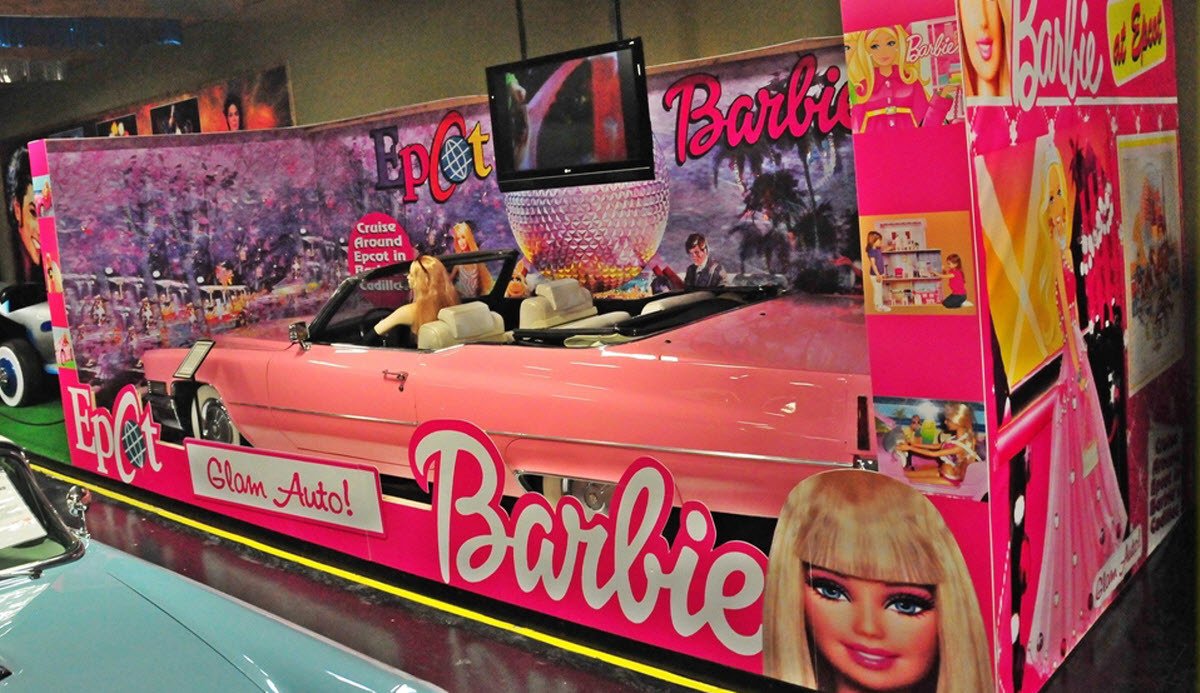 Did you know Barbie isn't the only diva to have owned this car? There were two others! 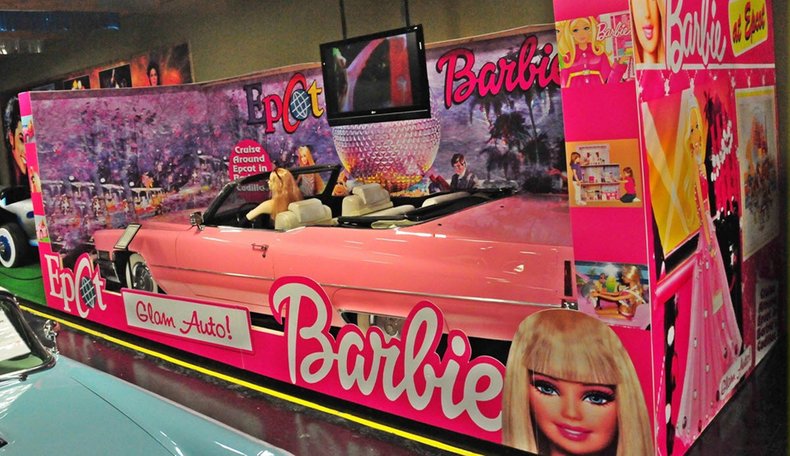 Of our Cars of the Rich and Famous collection, no other car has more Star Power than this car! Owned by 3 of the biggest Diva's in entertainment history.

Walt Disney World originally purchased this car in the early 1990's. They restored the car painting it white with black spots and it was used as Cruella De Vil's Deville and carried Ms. De Vil, of 101 Dalmatians fame, throughout the park.

After Ms. De Vil relinquished the car, it than became the personal ride to Barbie in 1994 when they did a special Barbie Birthday theme at Disney's Epcot center.

Once Barbie left the park, the car's final owner at Disney was the queen of ALL Diva's..... Miss Piggy. Of course Miss Piggy loved the pink paint and she did not make any changes to the car.

The car served as a fleet car at Walt Disney World for well over a decade.

Video
Incoming
Movie Car, To Be Auctioned No Reserve April 14 - 21st at Volocars.com