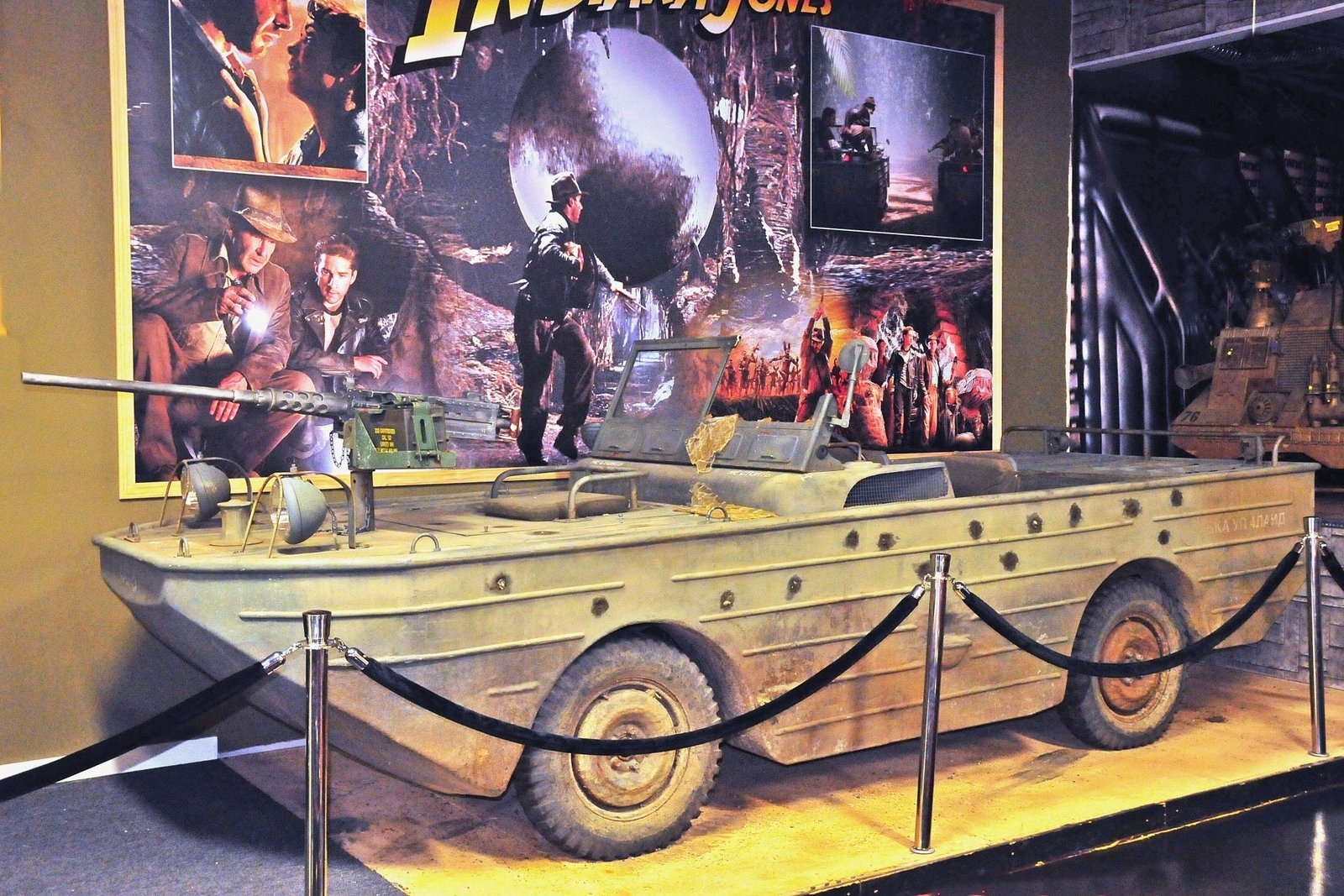 Impostor! This Russian SEEP is really an American! 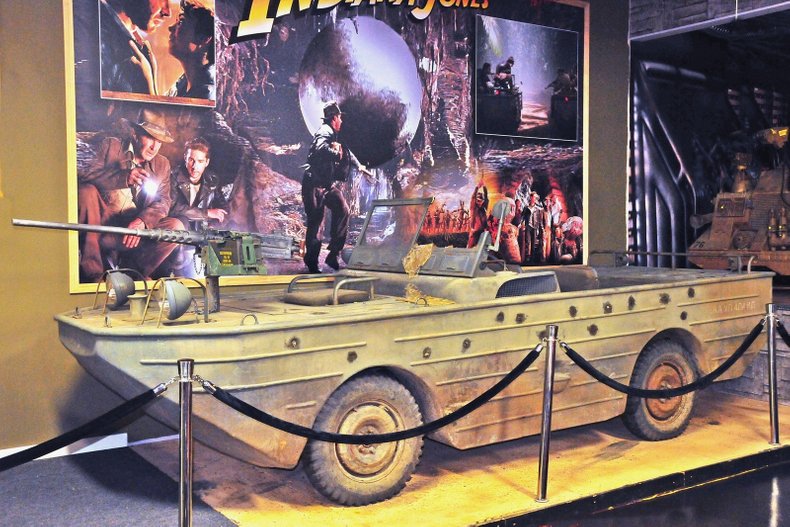 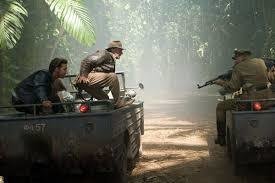 This is one of the hero amphibious “SEEP” vehicles featured in the Steven Spielberg 2008 action adventure sequel Indiana Jones and the Kingdom of the Crystal Skull. The “Marion” seep was featured in the exciting chase sequence through the jungle, and can be screen matched to the vehicle in the film driven by Marion Ravenwood. The vehicle itself is comprised of a custom-made fiberglass body, attached to a 1980s Jeep chassis. The vehicle is a copy of a genuine WWII military vehicle. Four driving “SEEPS” were created for the production of the film, and it is believed that two of them were retained by Lucas film.

In the film, this particular vehicle can be positively identified during the sequence where Marion picks up Mac and Mutt. You can match up numerous markings from the scene to this screen used vehicle, even down to the mud marks. The seep retains it's windshield assembly from the sequence, with the “Side Lights” on it, and screen matched shot-out “glass” (glass has yellowed since filming). The bullet hit continuity damage carries through when the seep is in the water (in actuality that is a different prop, the “floater” seep). This is also believed to be the seep that the crew is sitting on in the unit still in the back of the making of book. In the context of the story, Indy drives this seep before Marion.

This seep also features bolts and wire remnants from when the actors were tied down down to the main seep for action scenes, which was also featured in the behind the scenes footage. The vehicle features a prop built interior with various gauges on the dash. It also retains it's original seats and tires. The engine is accessed through a removable hatch on the front of the vehicle, or from the underside. The main 50 caliber machine gun was featured on the front of the vehicle for filming.