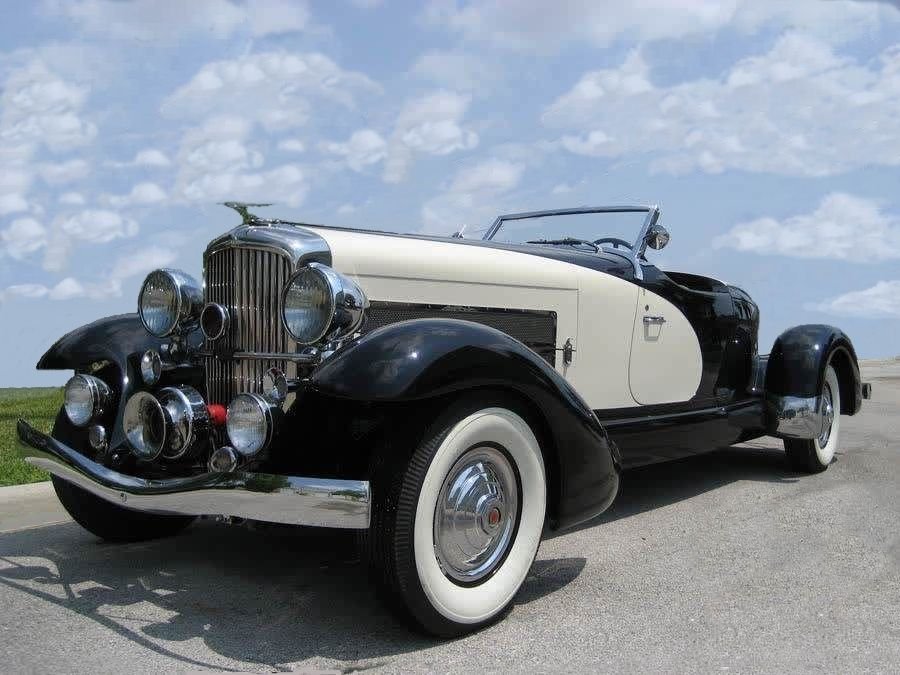 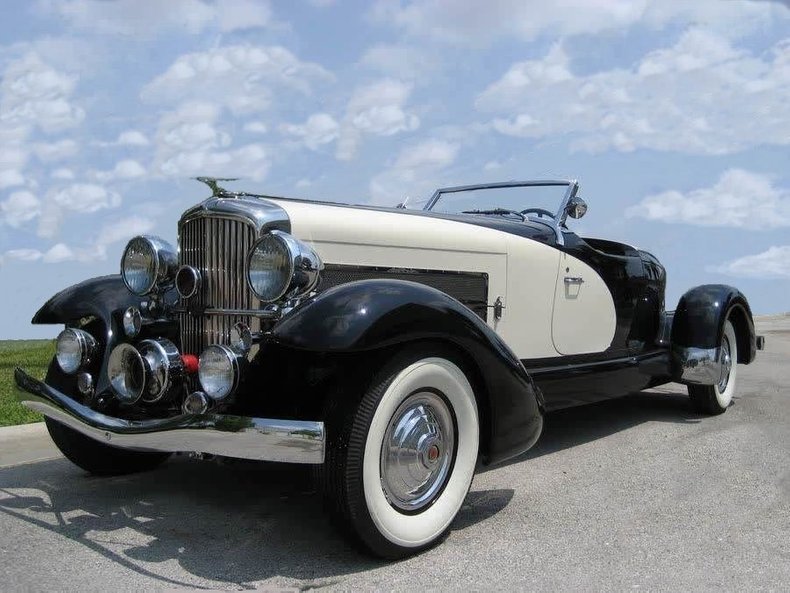 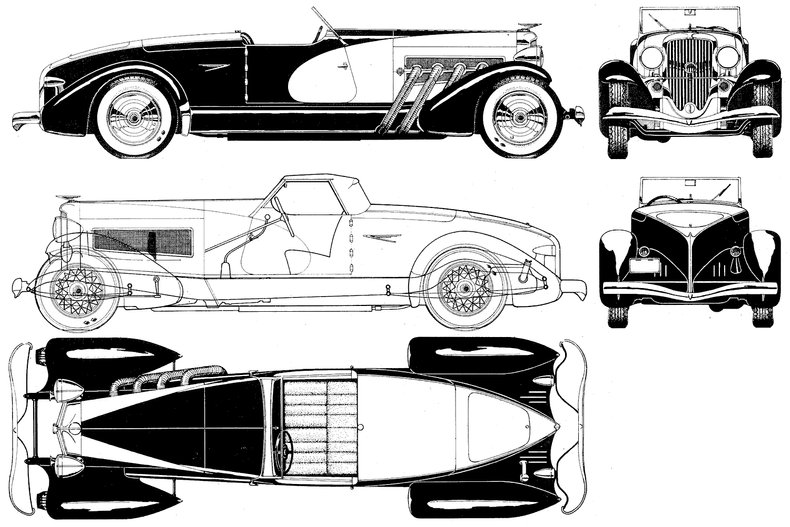 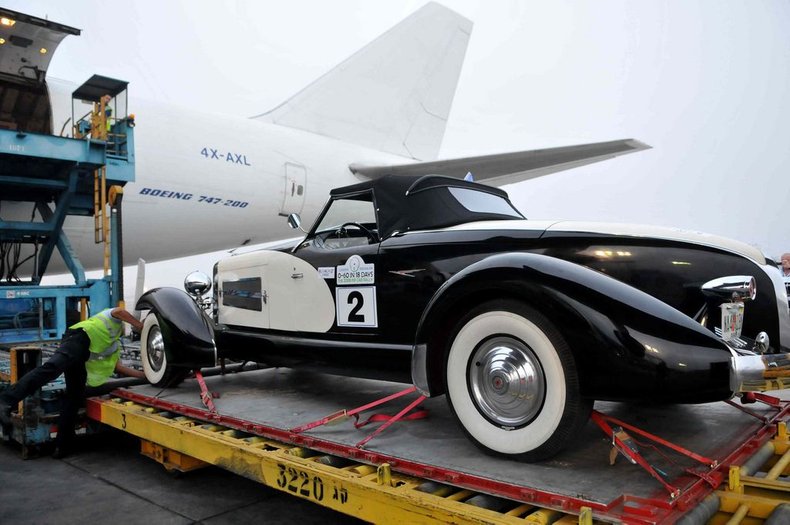 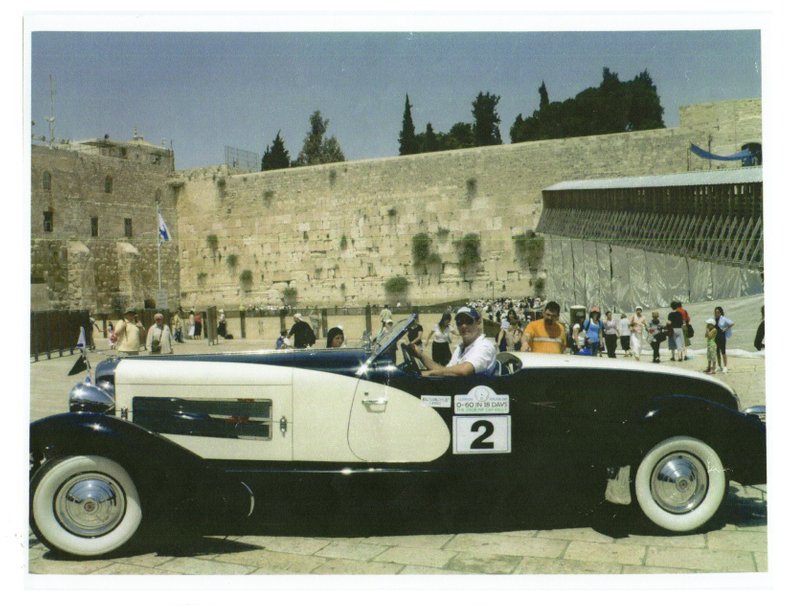 It's 1933, you are one of the wealthiest Playboys in the world and are looking to make a statement, how do you do it? You buy a Duesenberg. At least that is what George Whittell did when he had a Weymann Fishtail SJ Speedster custom built to his specifications; which included one of a kind touches such as an emergency light and siren. Today that cars estimated value would be in the neighborhood of $10 million.

This Duesenberg II pays tribute to that historic one of a kind car. Factory built by Duesenberg II in 1990, it was constructed to the exact specifications as its older counterpart, only better. The cosmetic appearance of the car reproduces that of the 1933 version down to each last visual detail including dimensions. The Fishtail was the largest 2 seater automobile built. While it has the allure of a Gatsby car, it has the driveability of a J.D. Power award winner. It features reliability, amenities and serviceability one would be unable to get from its earlier version. In 2008 its previous Florida owner had the car flown to the UK where he enjoyed a 3000 plus mile road-trip from London to Jerusalem.

One thing that hasn't changed over time is the awe received when this car is displayed. It demands respect and admiration without the jealousy one may receive from a modern Italian sports car. In fact, because of its stature, this is possibly the only vehicle in the world allowed to by-pass Jerusalem restrictions and was permitted to be staged and photographed in front of the holy Wailing Wall.