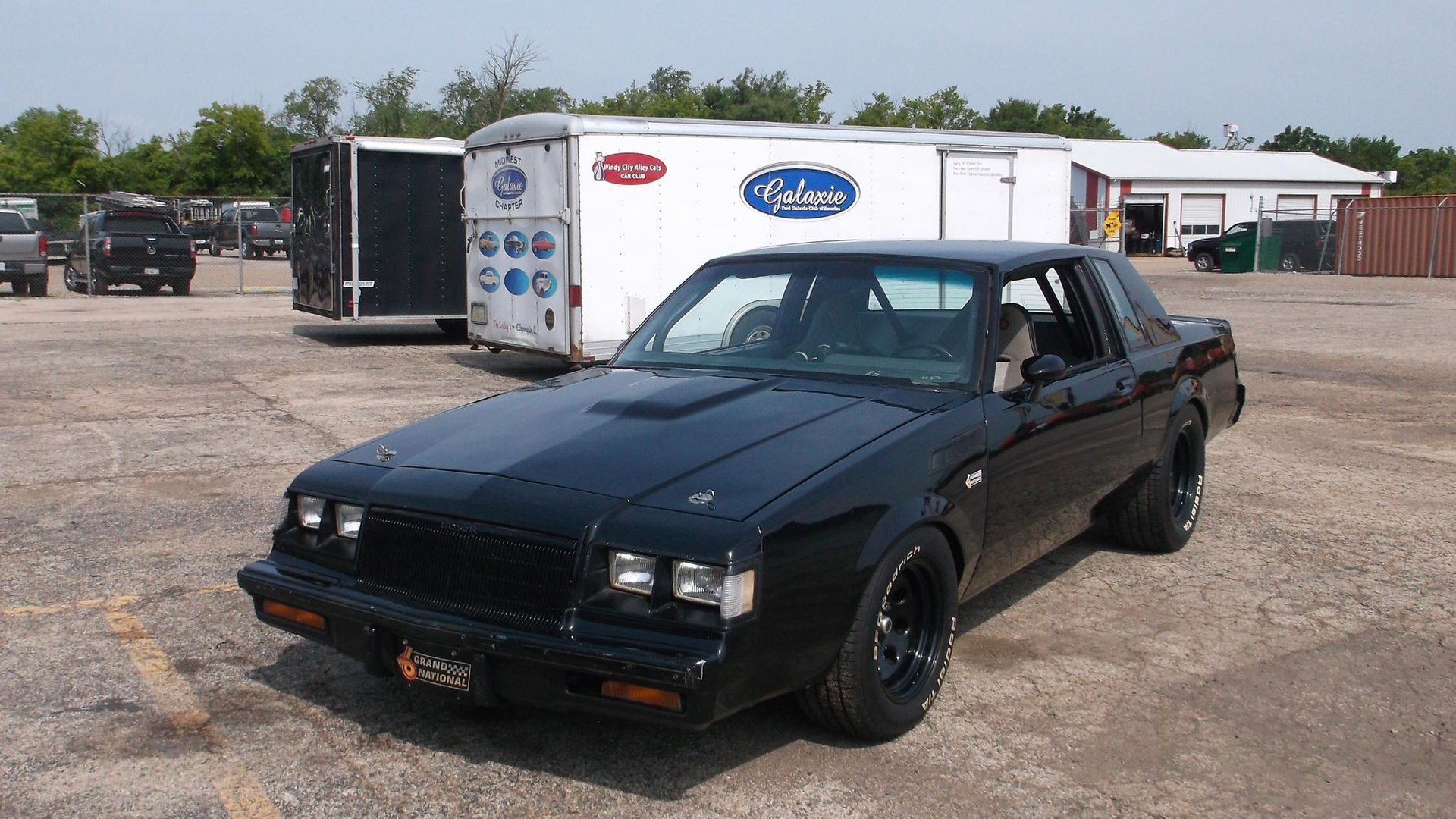 Actual car used by Vin Diesel in the climactic opening scene of Fast and Furious 4. 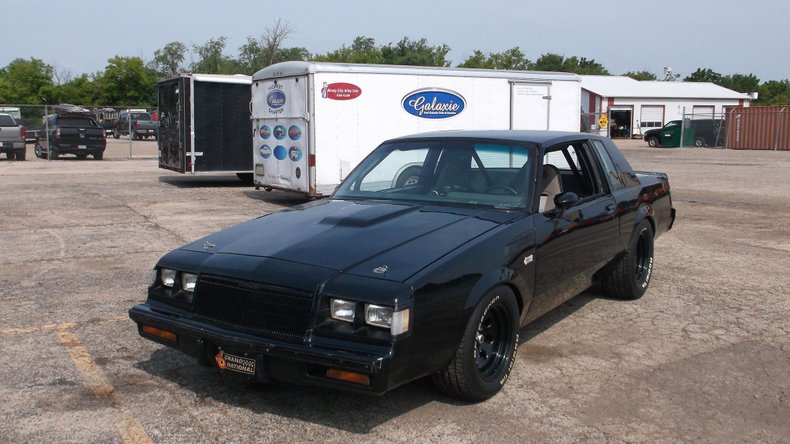 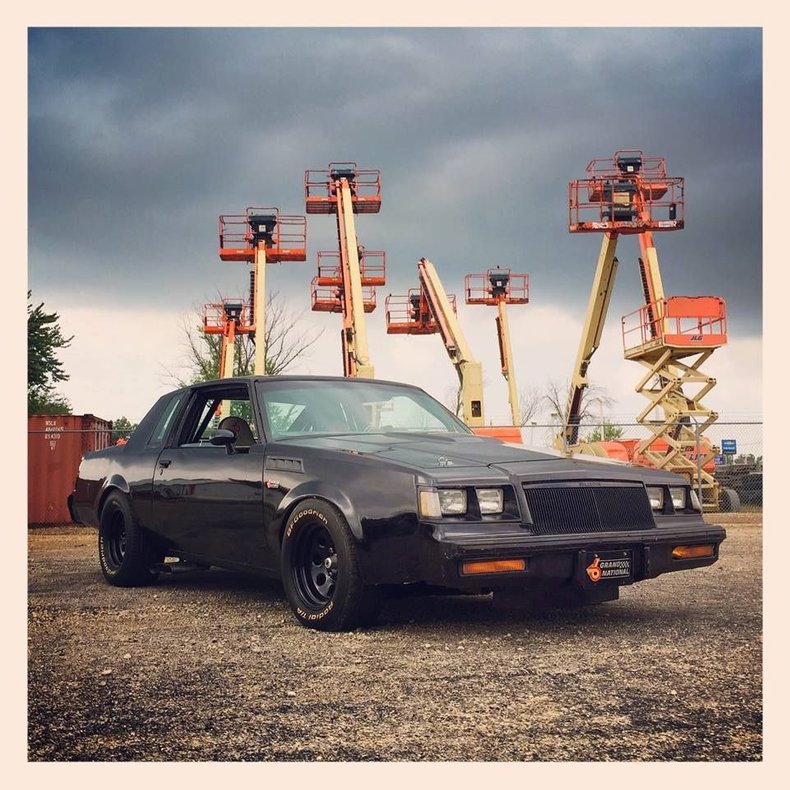 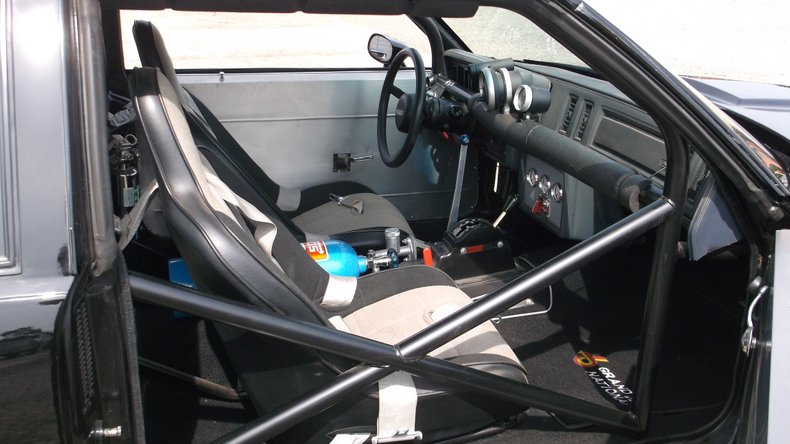 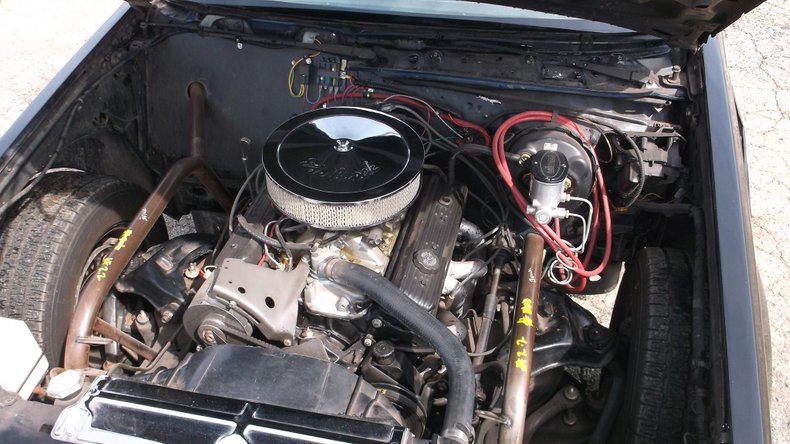 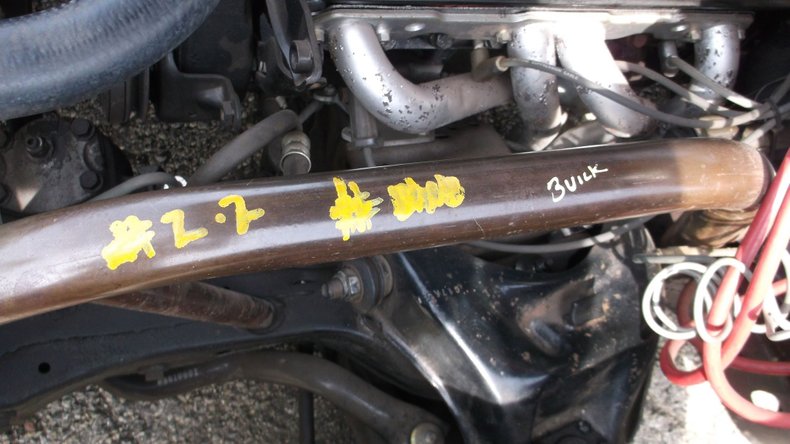 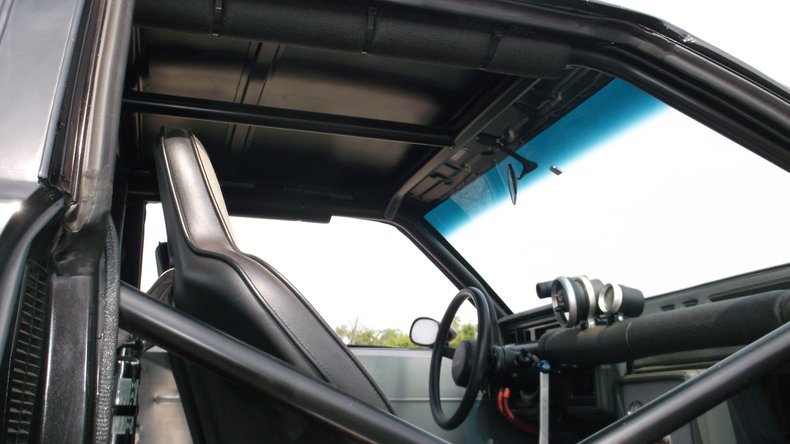 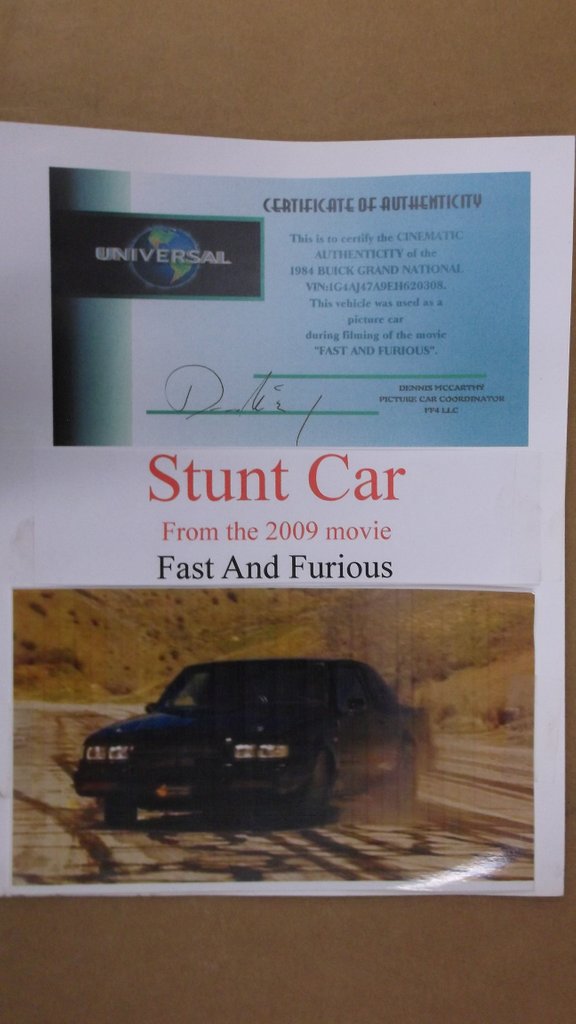 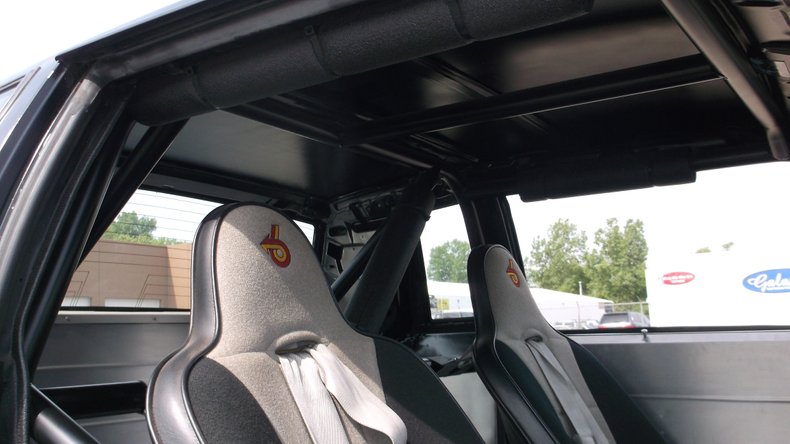 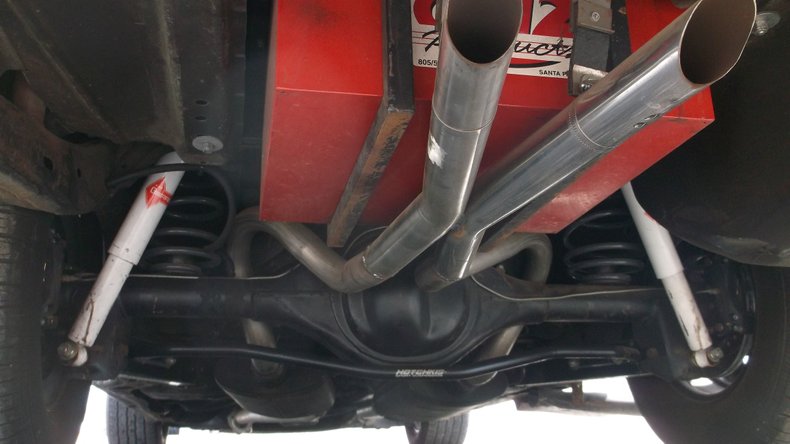 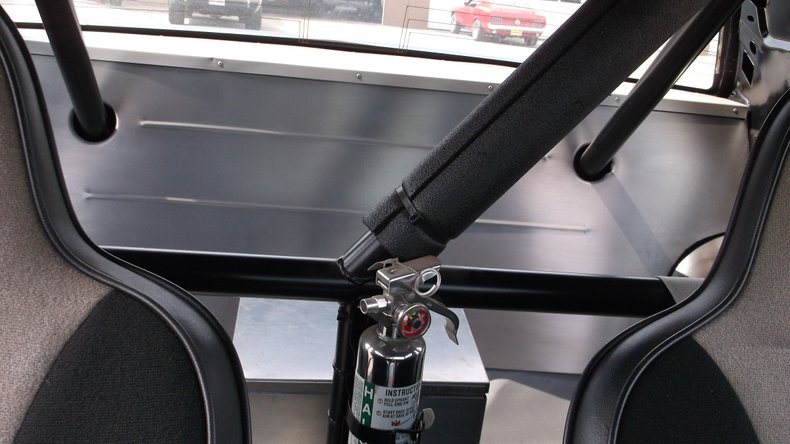 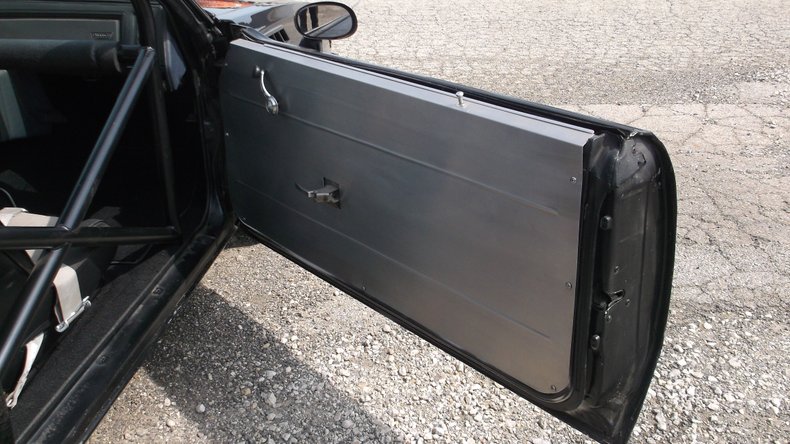 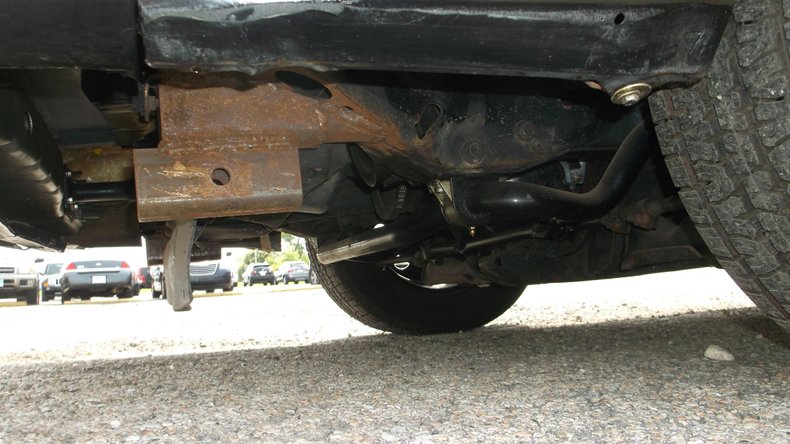 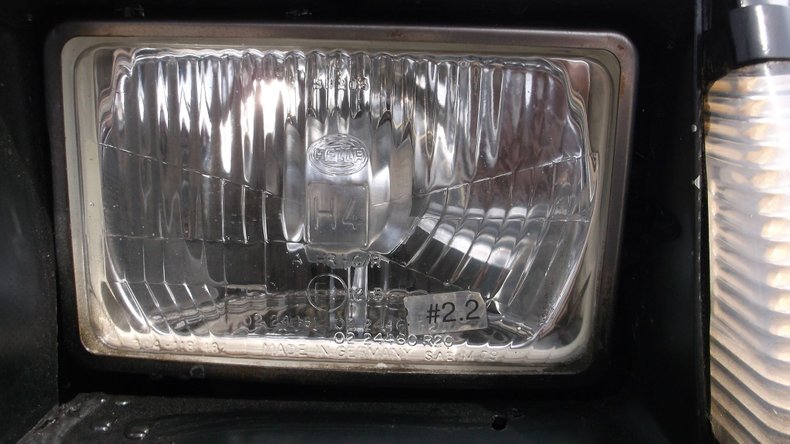 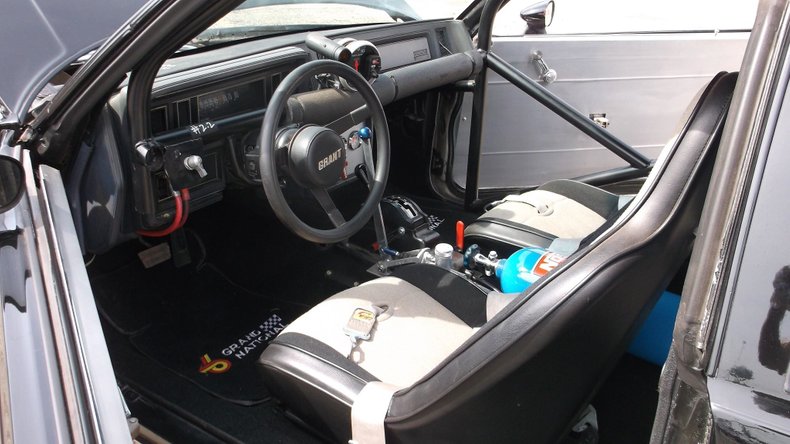 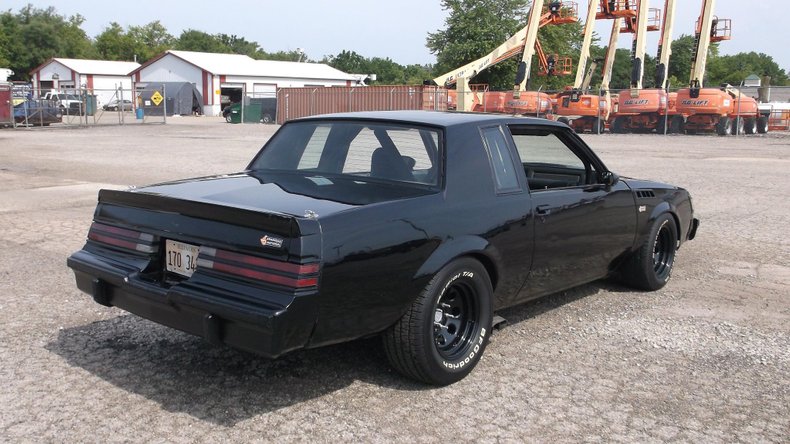 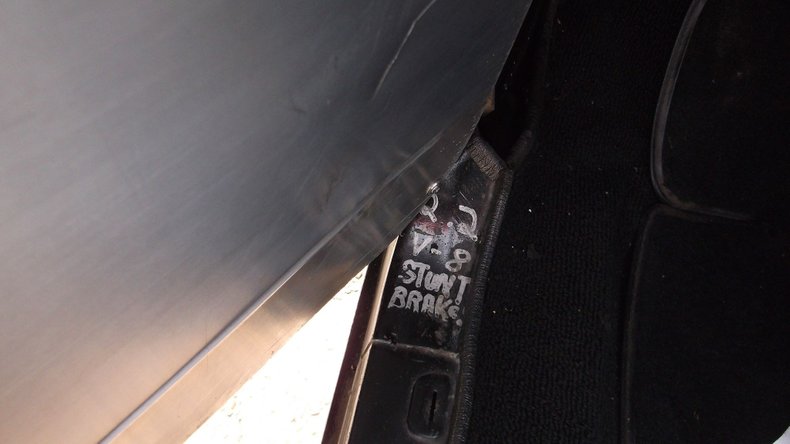 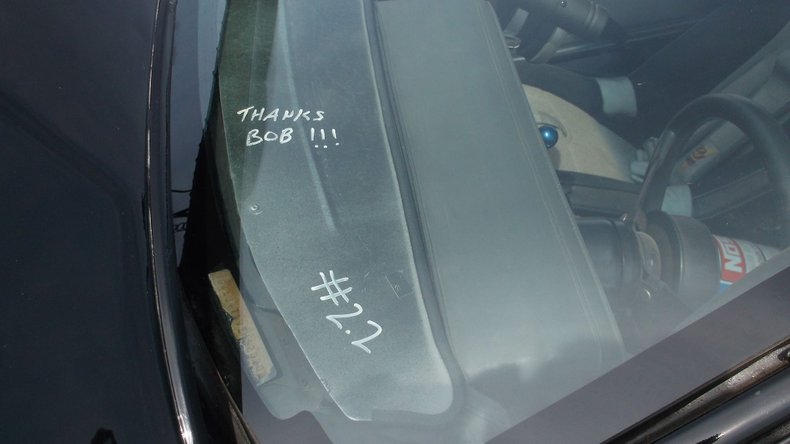 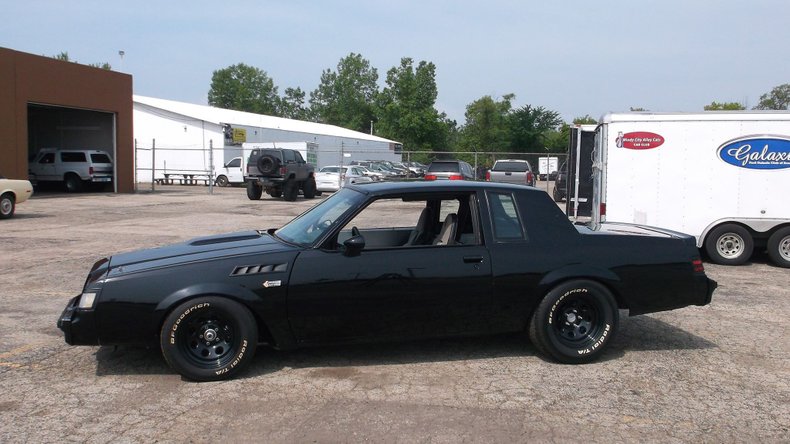 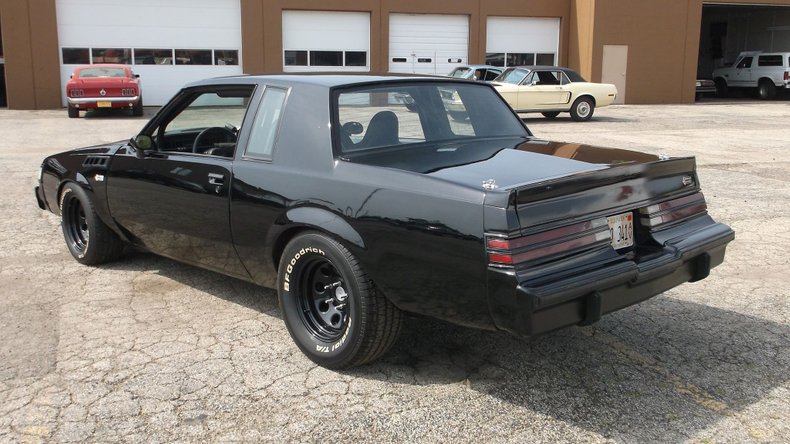 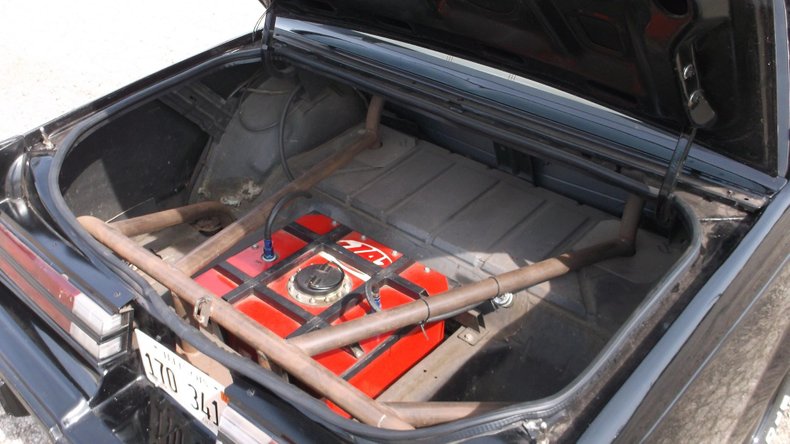 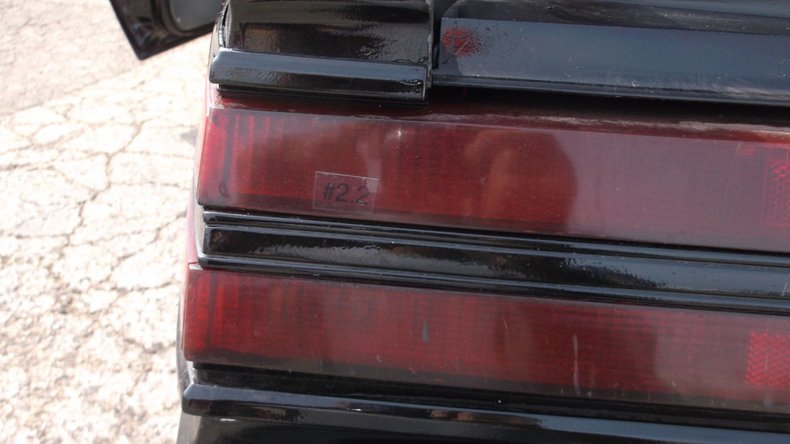 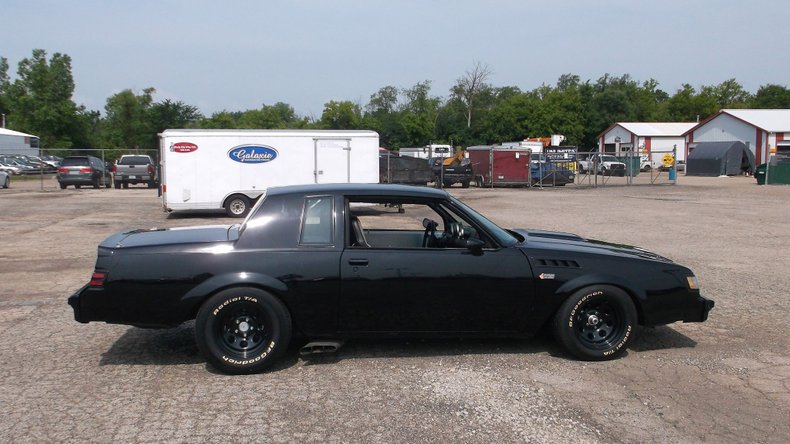 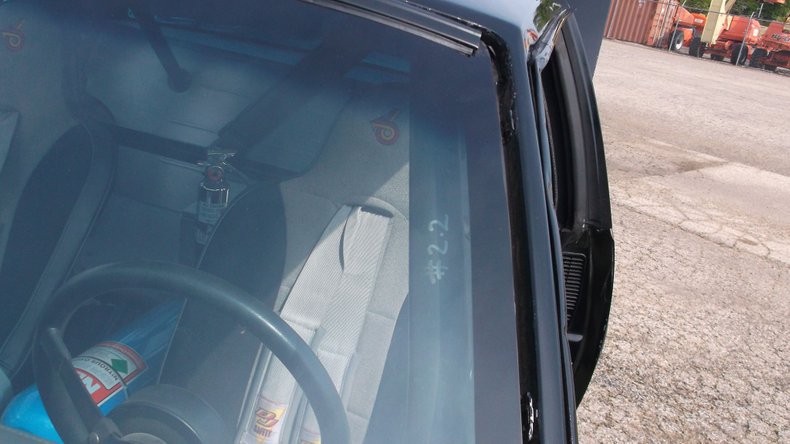 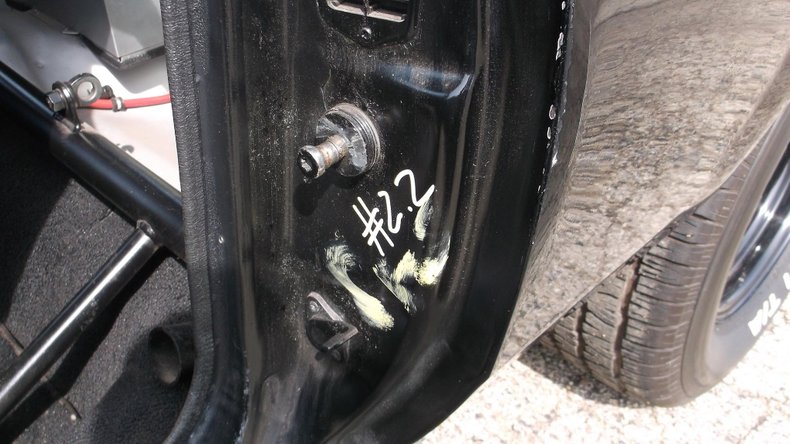 This is your chance to own one of the Fast & Furious movie icon cars from the movie Fast & Furious 4.
Rarely do these stunt cars come up for sale & the prices for the ones that do are sky rocketing.
This was Vin Diesel's car in the opening scene of the movie Fast & furious 4. The Buick Grand National...
Its the only one they put a V8 engine in to be able to get off the line fast enough for the stunts it was involved in.
Never crashed or side swiped.
This is car # 2.2 of 2.8 Grand National replicas used in the Fast & Furious 4 movie.( None of the cars in the movie were real Grand Nationals)
The 2.2 markings are all over this car to make sure the stunt drivers used the correct car for the scene the car was to be used in.
Rarely do you find a movie stunt car still with all of its movie stunt performance components in place.
These components are normally pulled to be used in another car for another movie.
The list of components is endless:
Chevrolet 350 Engine
2speed Power Glide transmission
WilWood 6 Caliper brake system ( 2 calipers in the front & 4 in the back) with drift sticks & line lock
9 Inch Ford Locker rear end with a 4:11 gear ratio
Strange engineering axles with extended studs
Hotchkis Suspension
Fully caged front to rear with 5point racing seat belts
The Nitrous bottle movie prop is included too.
Welded pull tabs still on the front of the car.
Oh & yes.. This car is completely street legal& driven to local shows.
Turn signals, brake lights, headlights.. Everything works.
Its a frickin beast to drive though.
As seen in the pictures.. the inside of the car isn't bare bones, torn & rough like all the others. Its clean, tidy & organized to be driven with nice cloths on.
Still has a few of its movie scares& scratch's but nothing like some of the other movie cars found for sale elsewhere on the net that cant be street driven.
This car is just part of my movie car collection & has been my climate controlled displayed show room since purchase shortly after the movie came out.
Comes with a Certificate of Authenticity from Universal Studios, Hollywood California"

This car is located off-site, appointment needed for viewing.
Video