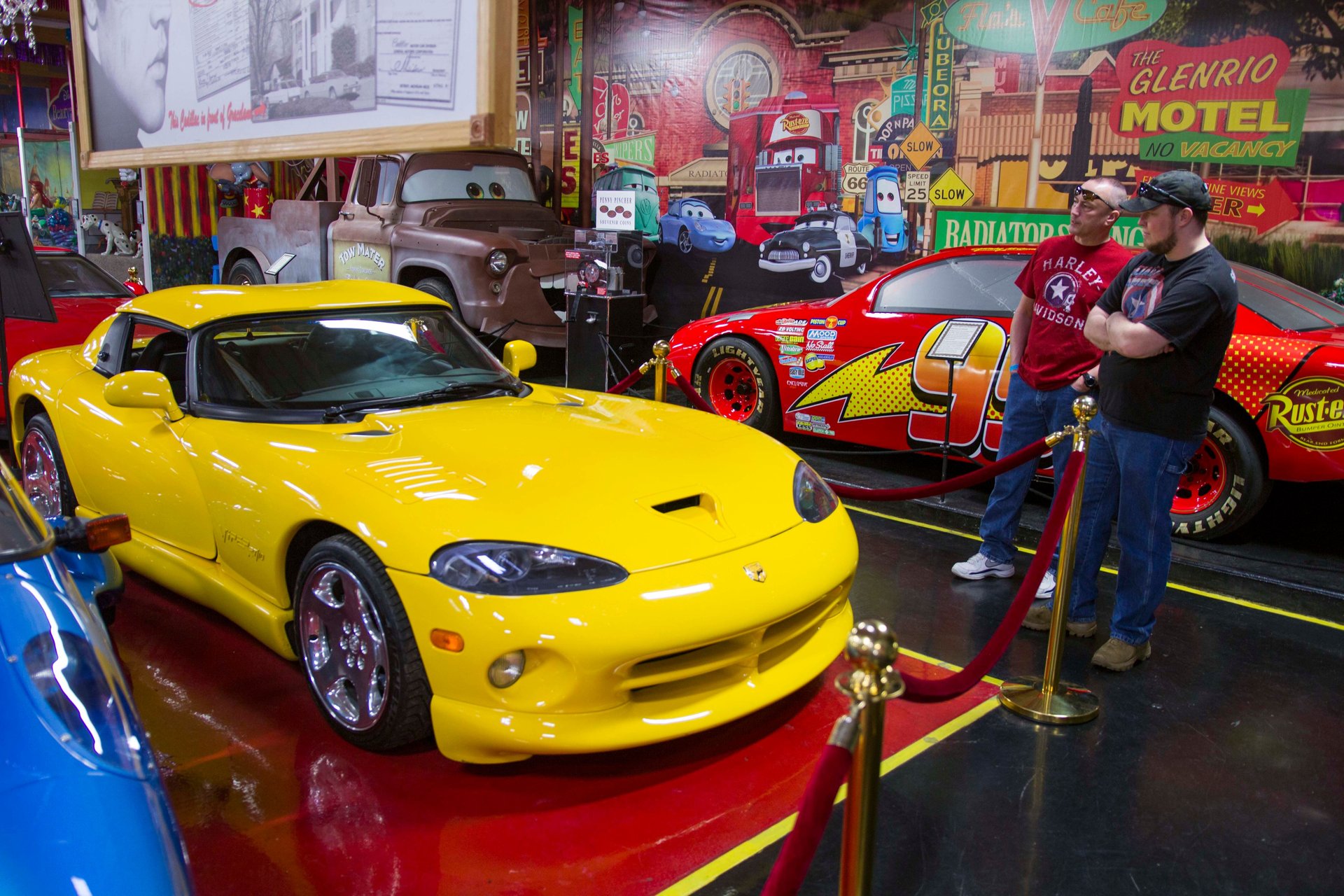 Fast cars like Porsches and Ferraris - they are things of beauty. -- Rod Stewart. His gardener couldn't agree more.... 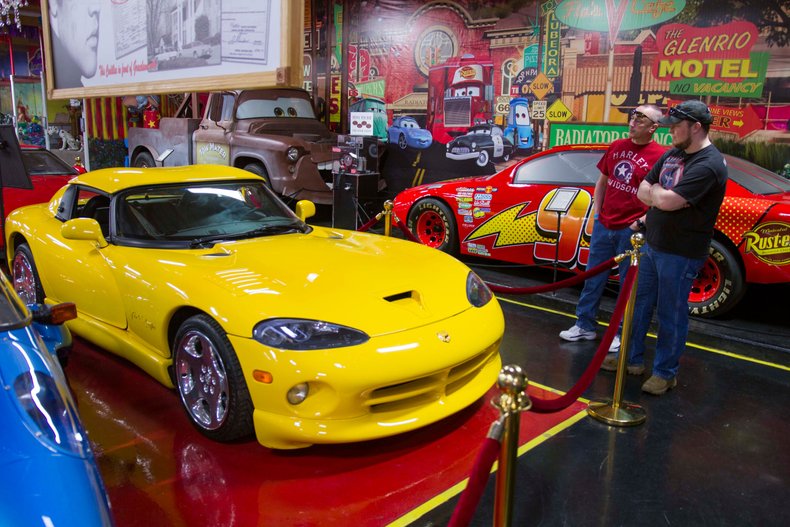 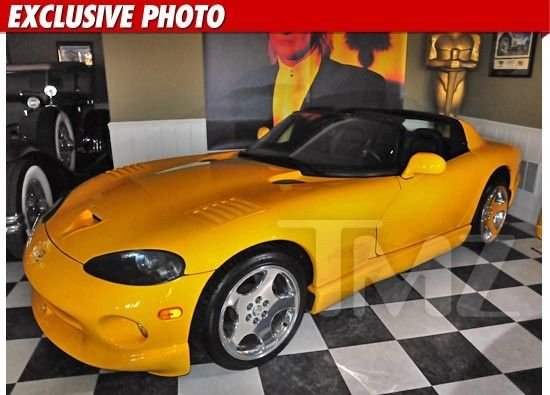 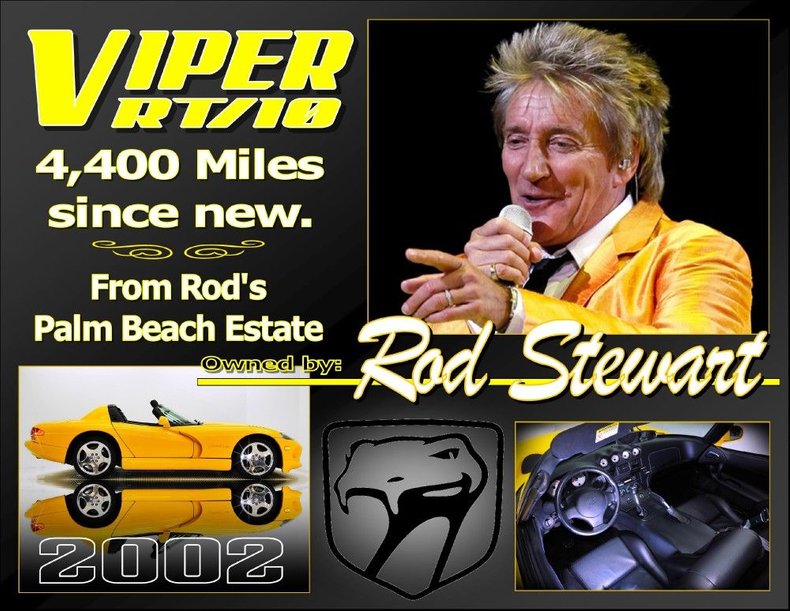 WEST PALM BEACH, Fla. Rod Stewart was not amused. In a statement to police after the theft of his powerful Viper performance car in 2004, the singer wrote: "(Someone) stole my Viper. I'm not amused."This is the famous Dodge Viper that splashed headlines world wide when it wound up in a ditch after a police chase in West Palm Beach FL. Bought new by Rod Stewart. While Rod Stewart was away, his disgruntle gardener decided to take the car for a joy ride. He attracted the attention of the local police and led them on a pursuit until he ended up putting the sports car into a ditch. The gardener, who had several warrants, was arrested and convicted. His sentence was 11 years in prison. The car only suffered $700 worth of damage.