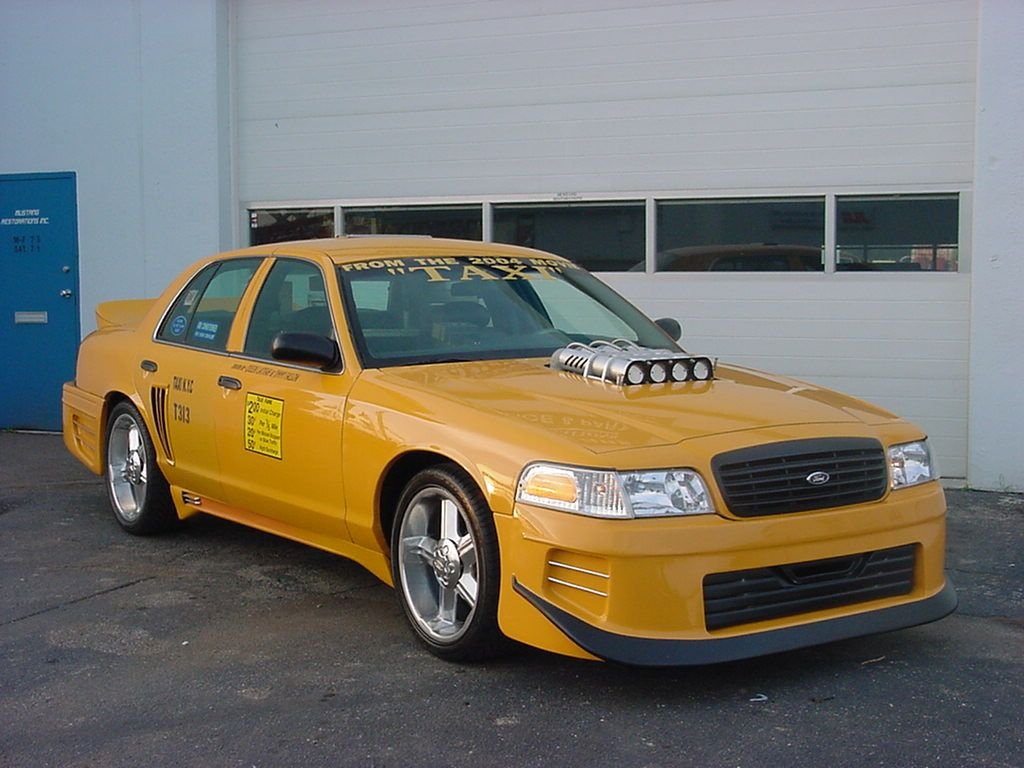 This is the actual movie car screen used in the movie Taxi with Jimmy Fallon and Queen Latifah. 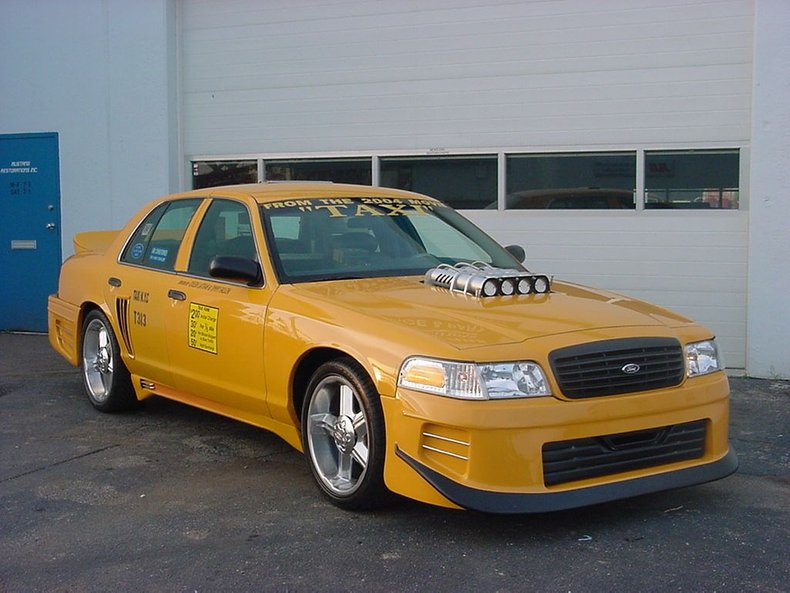 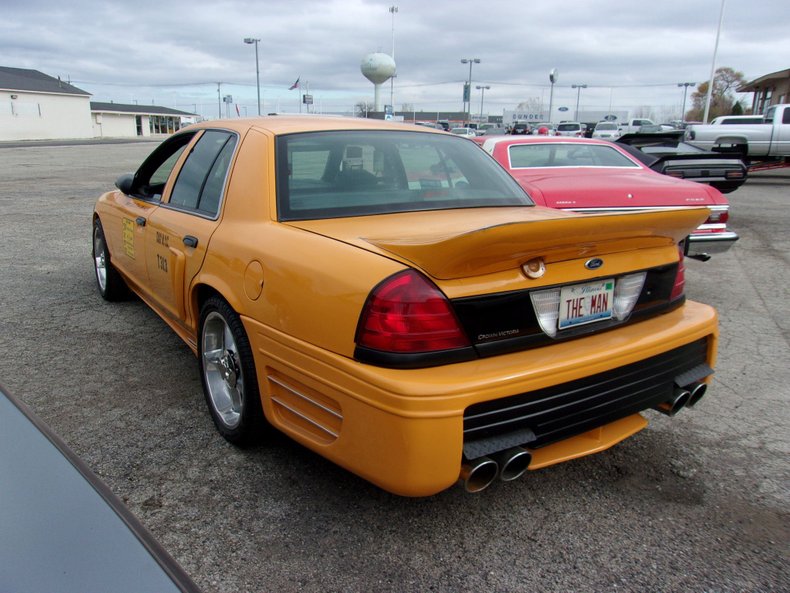 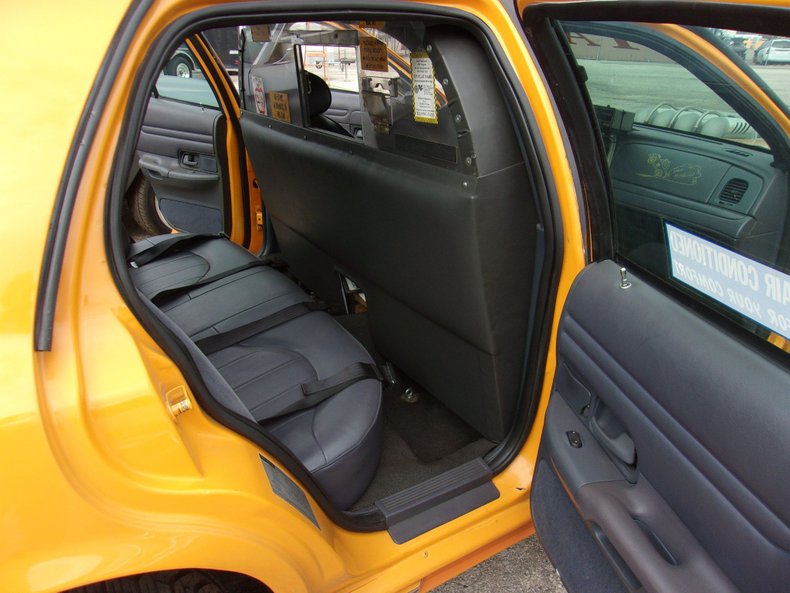 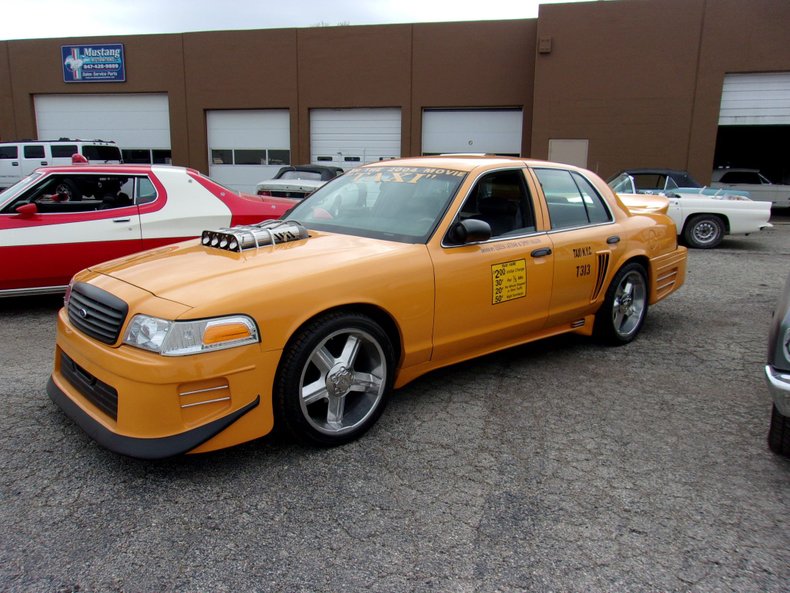 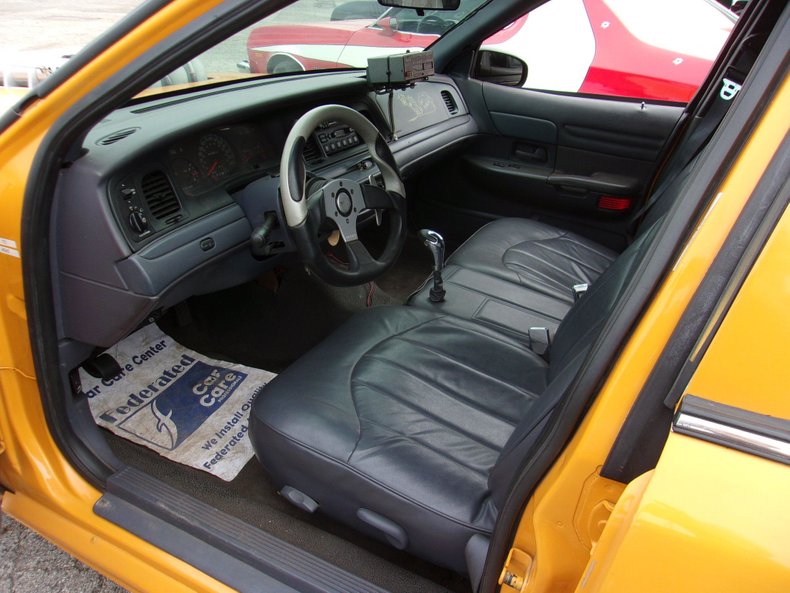 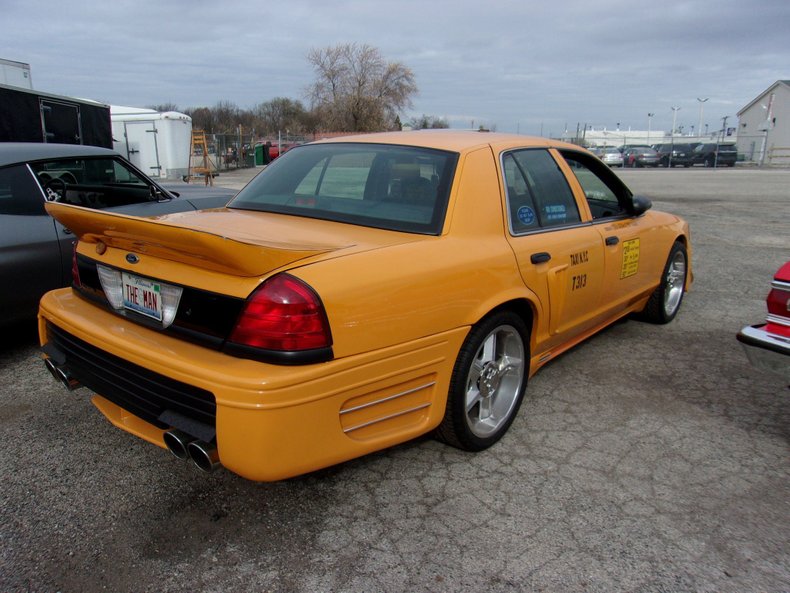 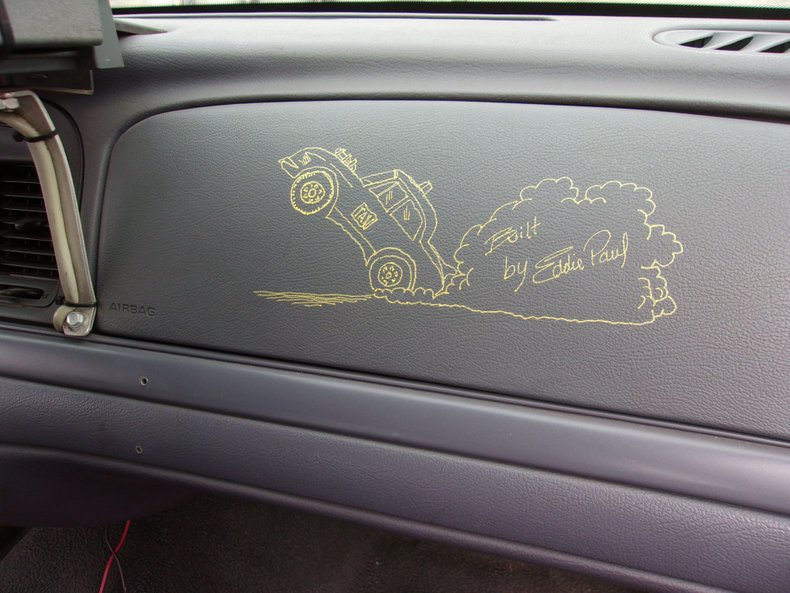 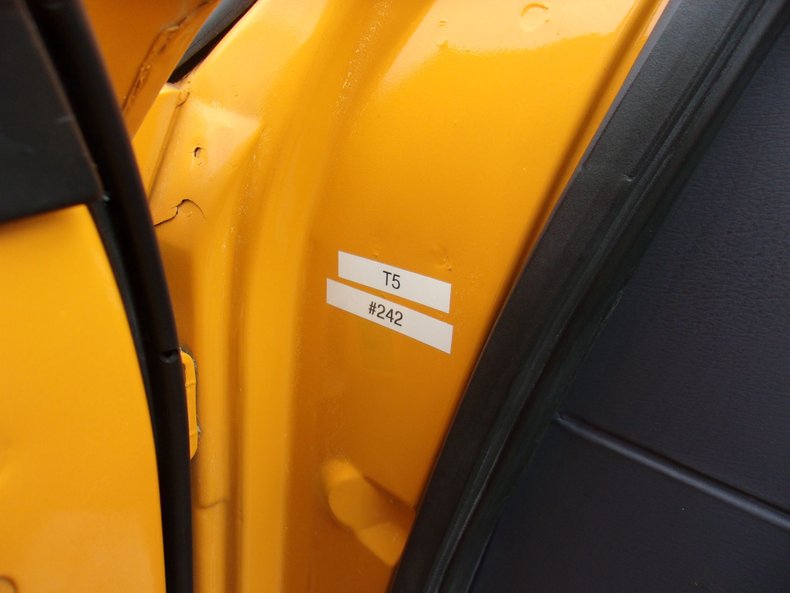 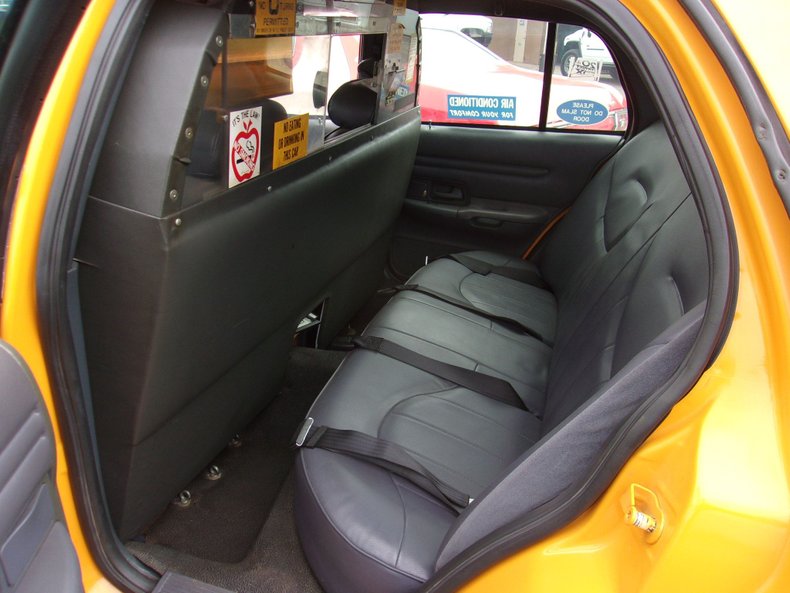 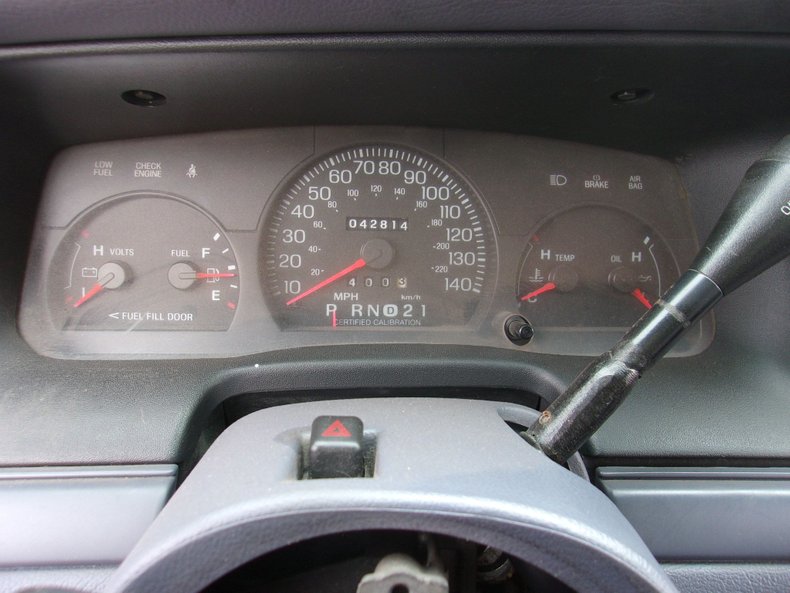 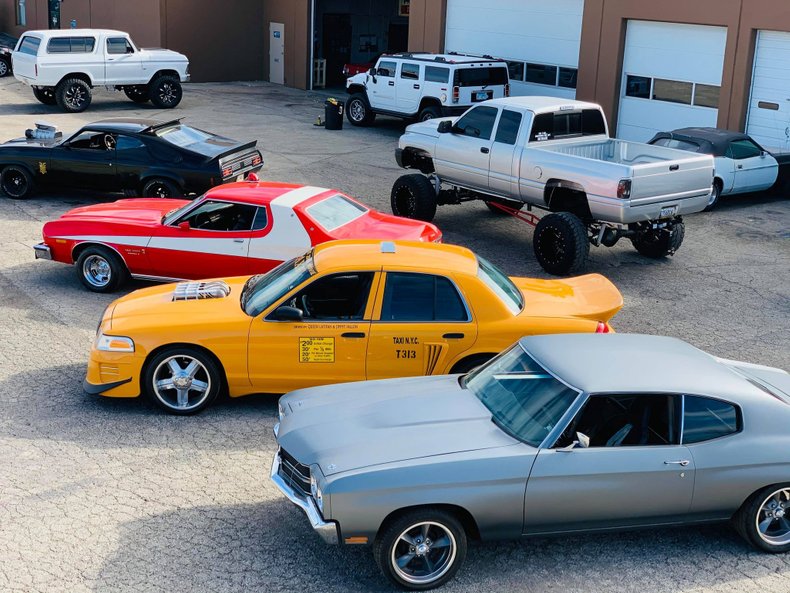 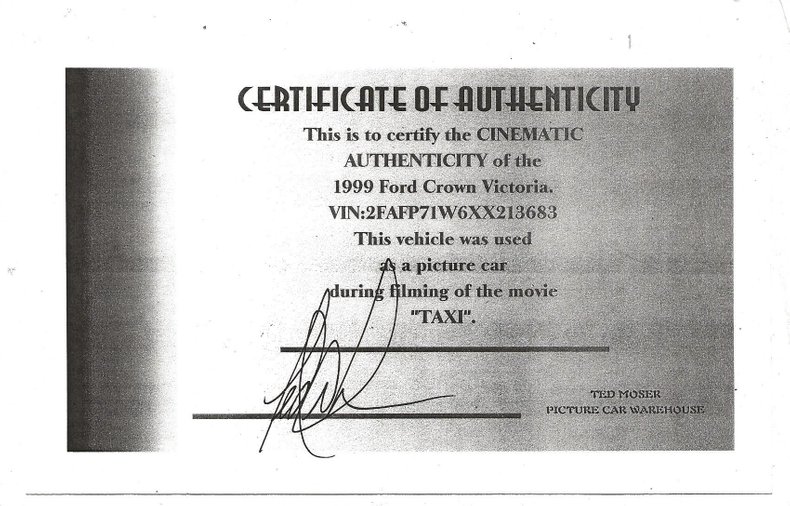 This is the coolest Taxi you'll ever see! Screen used in the 2004 movie Taxi with Queen Latifah and Jimmy Fallon. Fully documented with a Certificate of Authenticity from Picture Car Warehouse. We bought the car directly from the set before the movie was even released. We sold it to a local movie car collector who has owned it since. Other cars in his collection include cars from Fast and Furious, Mad Max Interceptor, Starsky and Hutch and more. He holds this car high because unlike most movie cars, this one is fully streetable. It could be drive cross country like a normal daily drive, with exception of all the attention...

The car was a a rust-free California P71 cruiser with only 41k miles on it before being transformed by the late Eddie Paul. The car features many custom details from the body kit made specially for the movie cars to the custom hood scoop. It features custom made 20" wheels, a motorized license plate that flips and more. The car retains an air tank in the truck used for special effects as well as the inventory ID tags in the jambs.

This is a very rare opportunity to own a real screen used movie car that is recognizable. Movie studios are becoming very strict about not releasing screen used cars to the public for liability reason. Don't pass it up, you'll never have the opportunity to get another one!