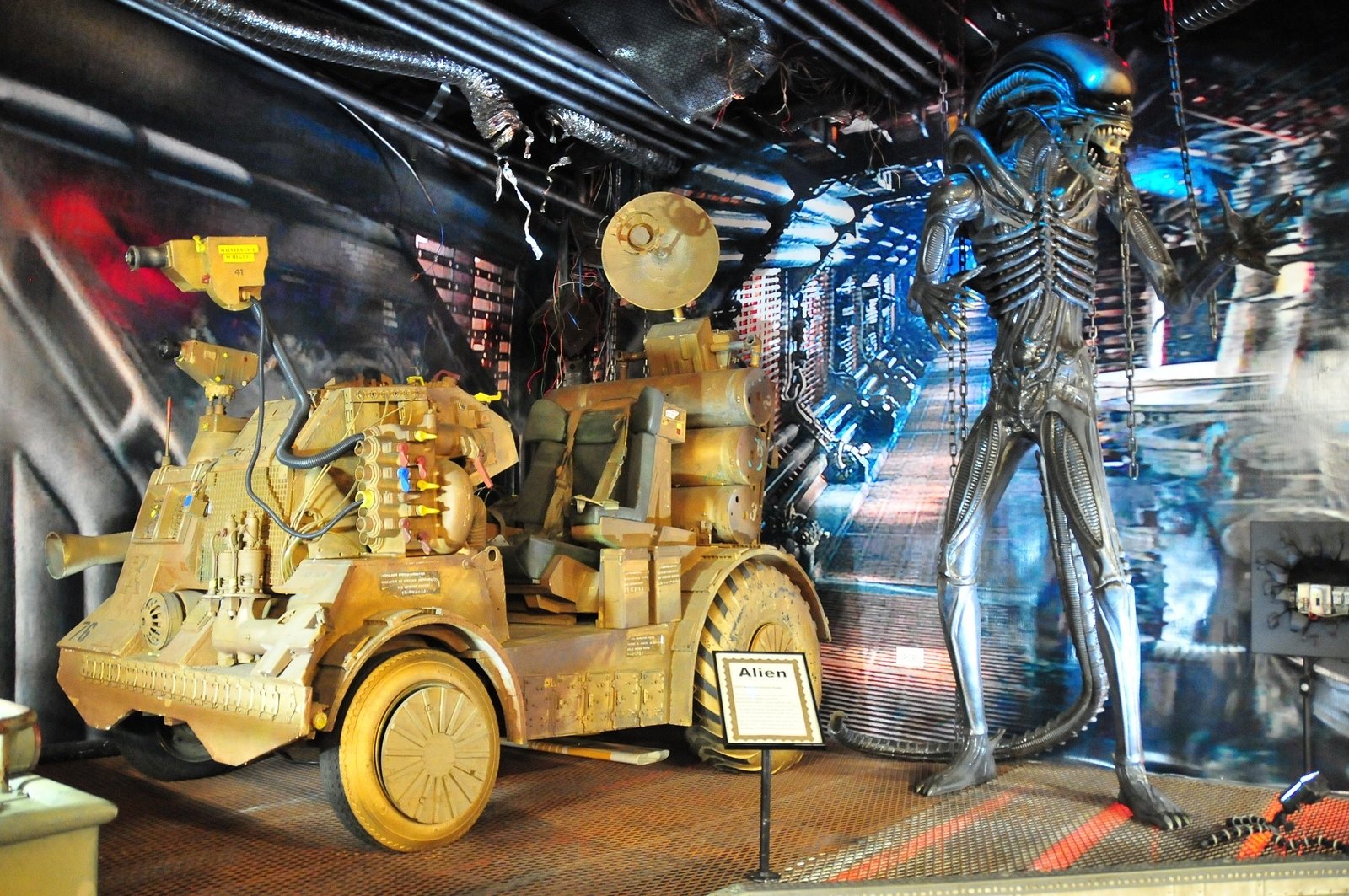 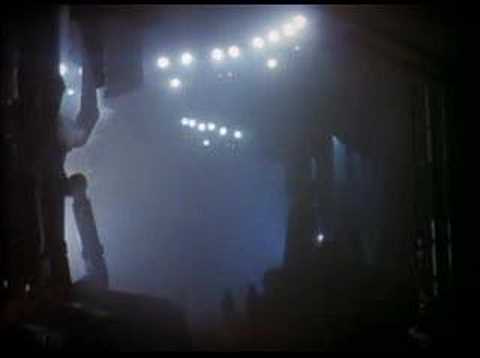 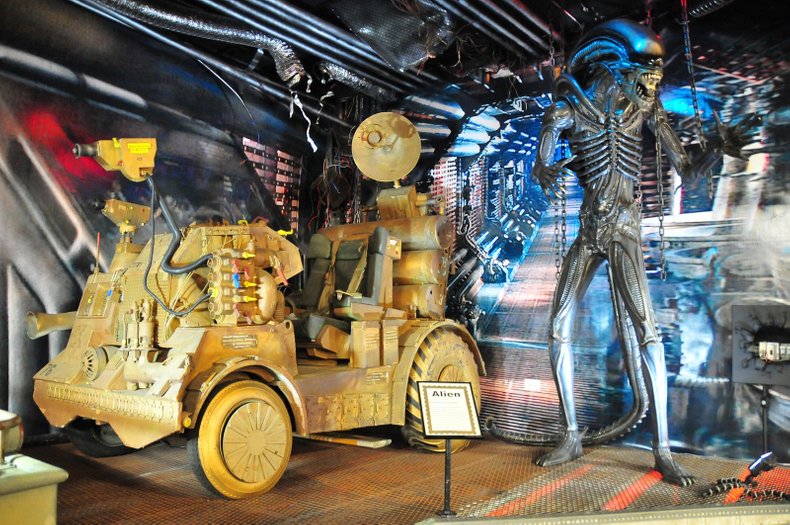 The Academy Award Winning Alien has been ranked as the seventh best film in the science fiction genre by the American Film Institute and the thirty third best movie ever. It has been credited as the film to launch Sigourney Weaver acting career and its success spawned a media franchise of comic books, novels, toys, video games and more. It's success led to the sequels, Aliens, Aline 3 and Alien Resurrection. Owning a prop from a movie with this magnitude is a privilege, a rare privilege. This prop was built from scratch by the producers special effects team solely for its use in the movie. It is a static prop that rolls, but does not run or drive. It is amazing with lots of intricate detail. The cost to reproduce this item would exceed what it can currently be bought for. Comes with a certificate of authenticity as a SCREEN USED prop.