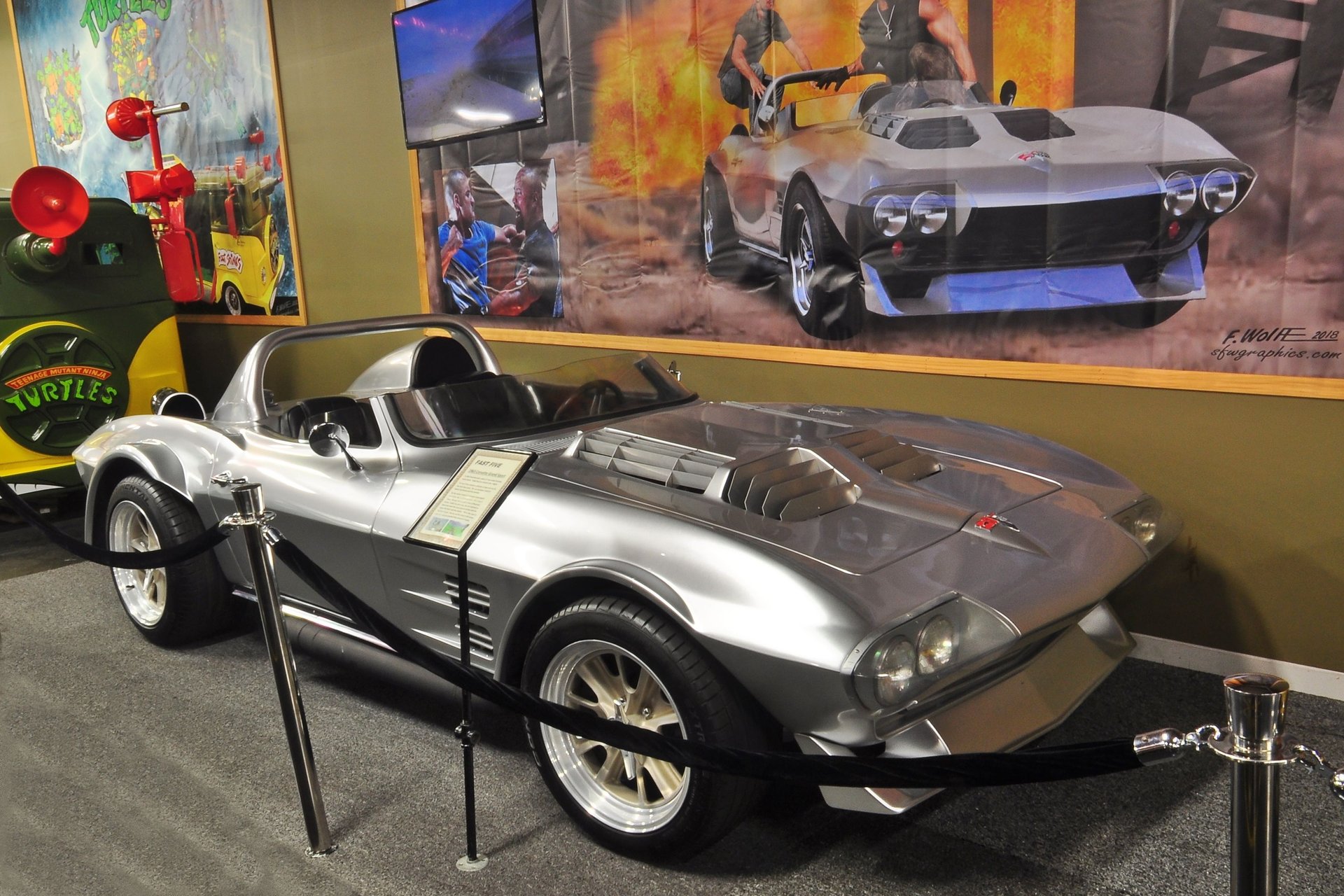 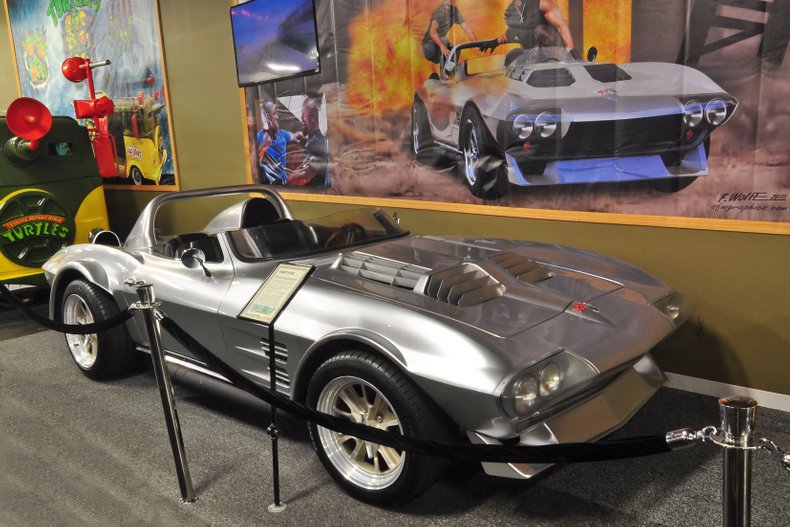 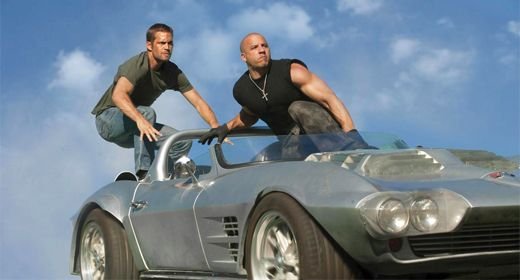 This is one of the actual Corvettes built for and used in Fast and Furious 5. A total of 12 of these Corvettes were built and most of them were destroyed. Only 3 survived. This one in particular was the nicest of the bunch and spent the most amount of time with the actors than any of the other cars. This is the one that was mounted on a rig in front of a green screen for close up shots with the actors, including the scene with Paul Walker and Vin Diesel jumping out of it as it went over a cliff. After the movie, the car was purchased by Universal Studios transportation coordinator as an addition to his personal collection of movie cars. The car is highly modified with a high performance and transmission, full custom tubular chassis as well as many more upgrades. It accurately replicates Chevrolet's original 1963 Corvette Grand Sport with exception of the wheels which are a 17" version of the original 15" wheel. Only 5 Grand Sports were originally built for race purposes only, 2 convertibles and 3 coupes. This is all around, just an awesome car!