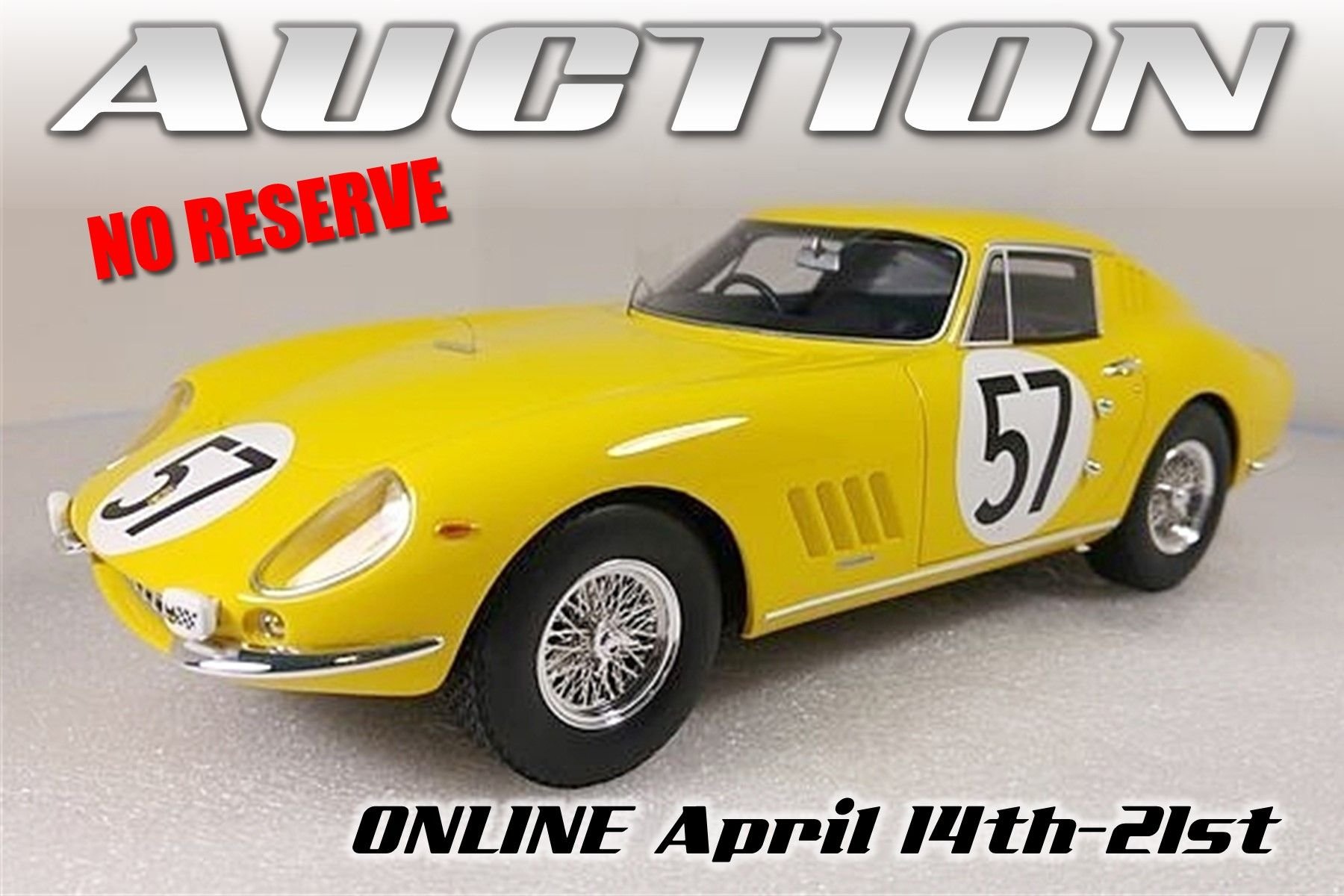 Movie Car, To Be Auctioned No Reserve April 14 - 21st at Volocars.com 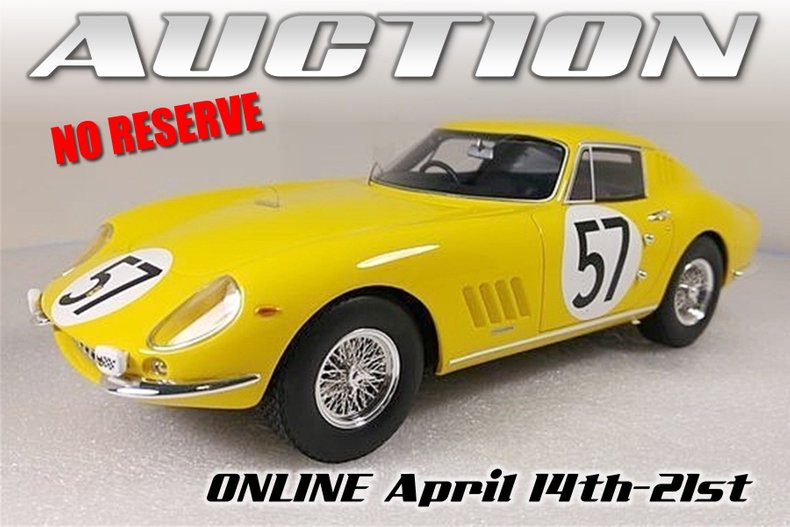 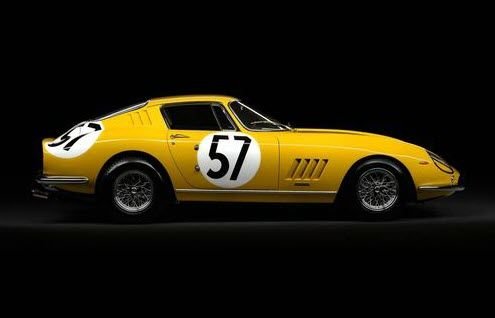 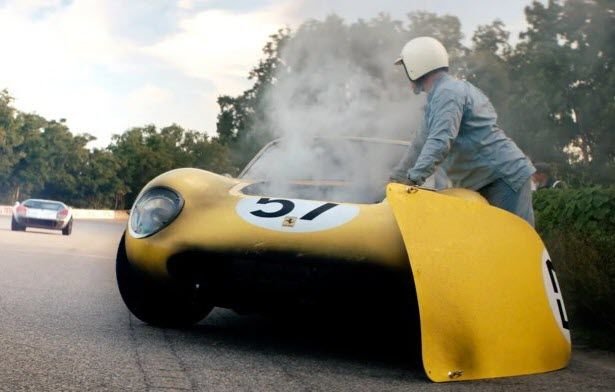 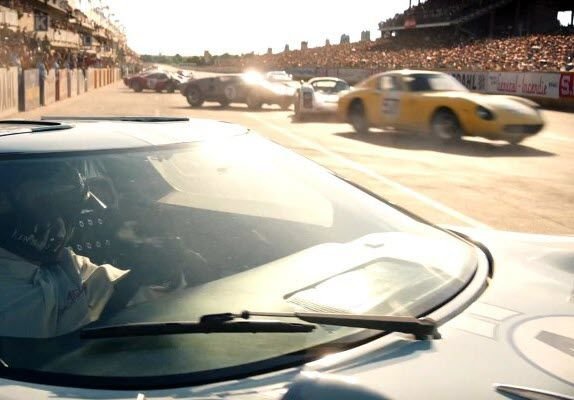 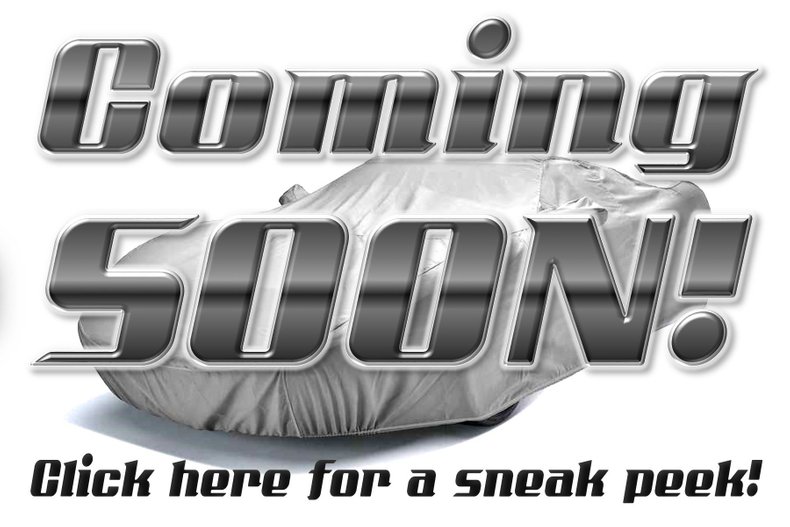 Movie Car, To Be Auctioned No Reserve April 14 - 21st at Volocars.com

Bid on this and many other movie cars and museum props April 14 - 21 during our on-line, no reserve auction that will be held at volocars.com. We simply have more items than space to display them. Our loss is your gain!

Here is a rare opportunity to own a vehicle from the best car movie of our era, Ford v Ferrari. This car was built to portray a real Ferrari 275 GTB Competizione Speciale that was raced in the 1966 LeMans, specifically car #57. The real car was recently sold for $40 million. This is the next best thing and at a fraction of the price! It is the only one specifically built for the movie.

This car was built by a manufacturer of replica race cars. They use modern engineering and technology to produce track ready cars while staying true to the original aesthetics. They provided the majority of the race cars for Ford v Ferrari. This car was built to run at track speeds. It has a custom Cobra chassis that was stretched to fit the Ferrari body and features a Ford 5.0 performance engine and 5 speed trans. Being that it was built for the movie and stunt use it features a full interior roll cage, a single drivers seat and a basic dash with gauges. One could bring the car to the next level by adding a second seat and accessories needed to make it streetable without a lot of effort. Very light-weight and fun to drive. Have the enjoyment of driving a famous $40 million car at a fraction of the price!