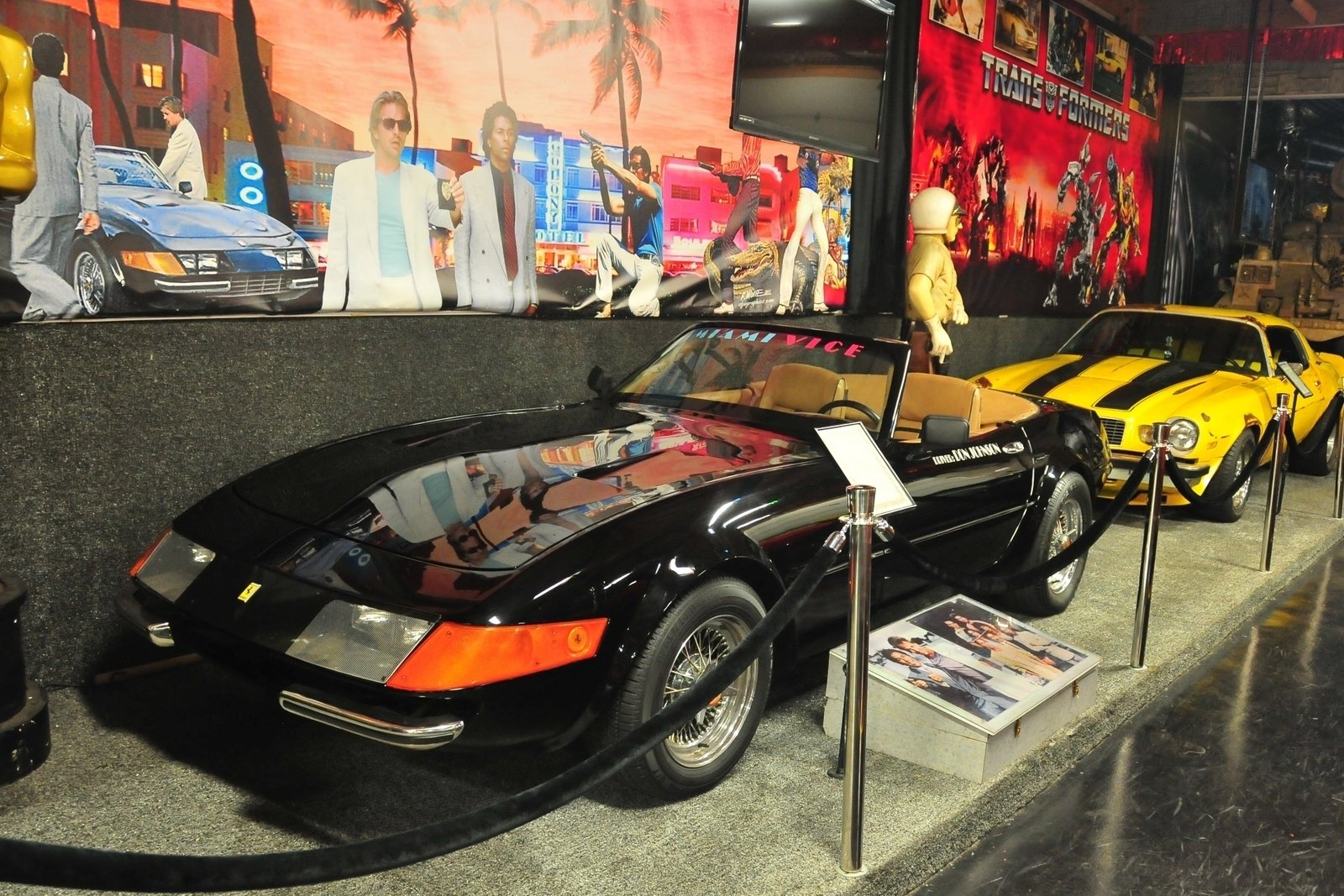 1 of only 2 built, this is the ONLY real Miami Vice Daytona on display in the world. 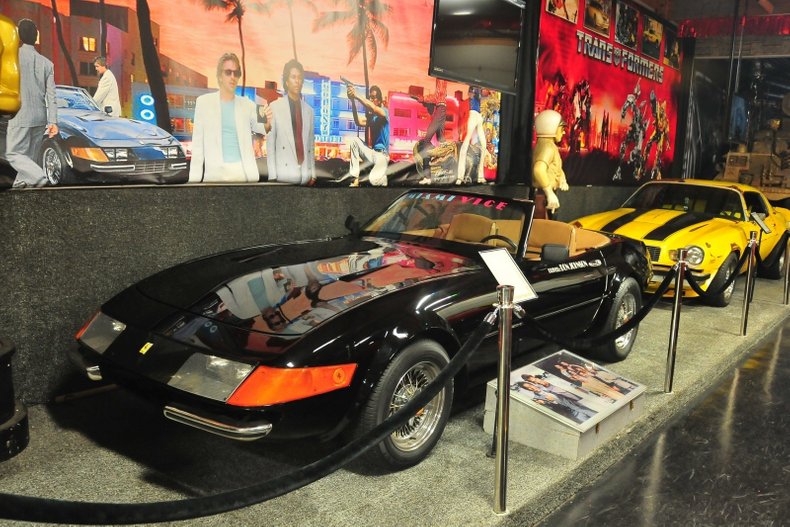