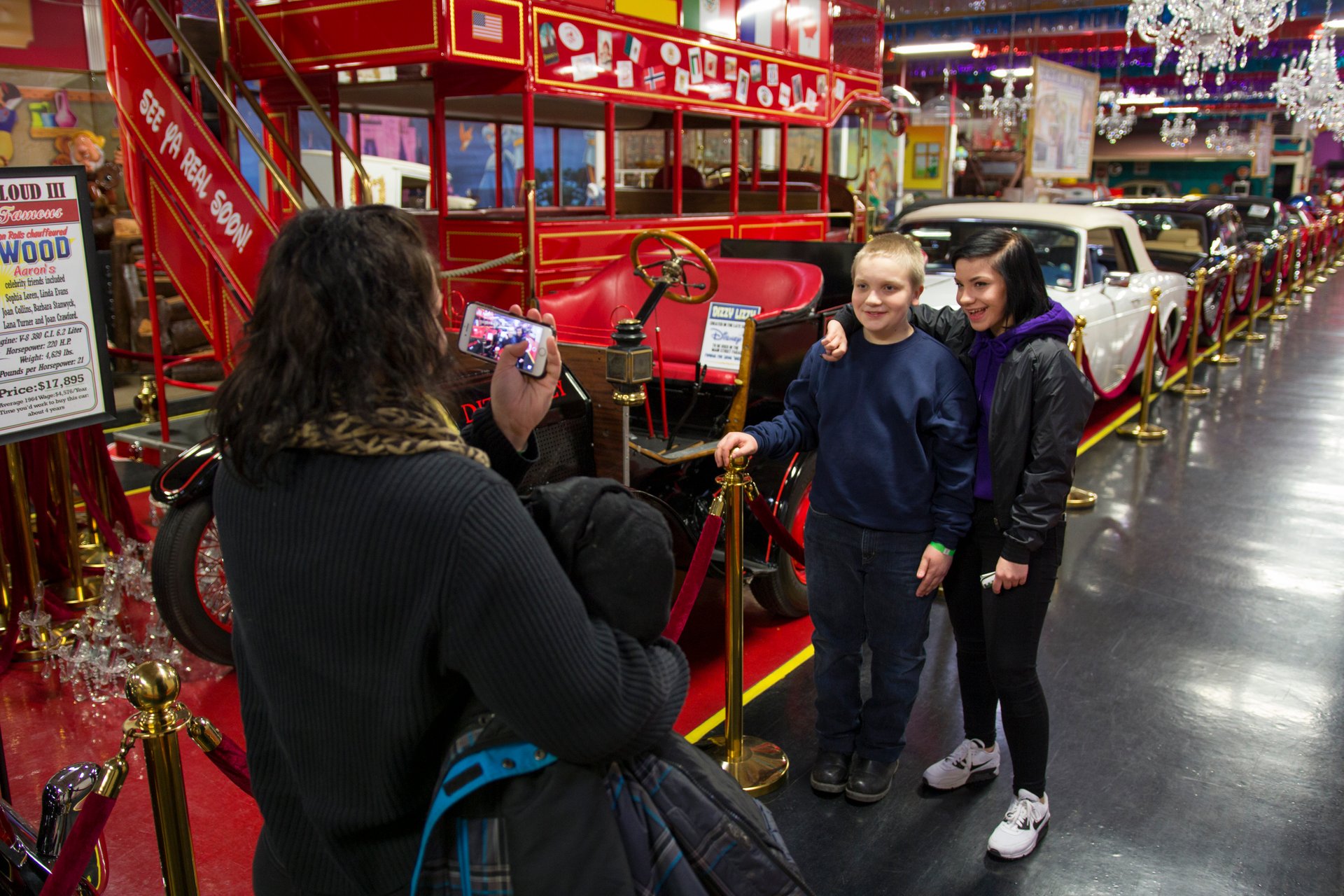 The only one ever built, Characters on Holiday parade bus 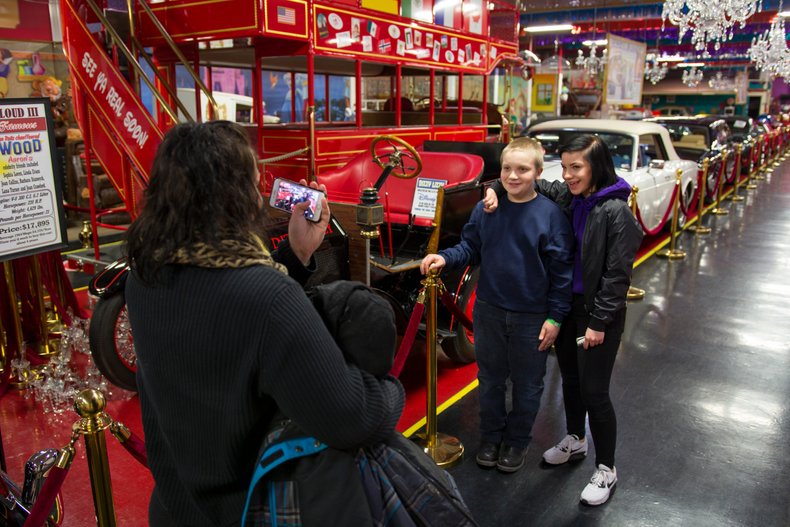 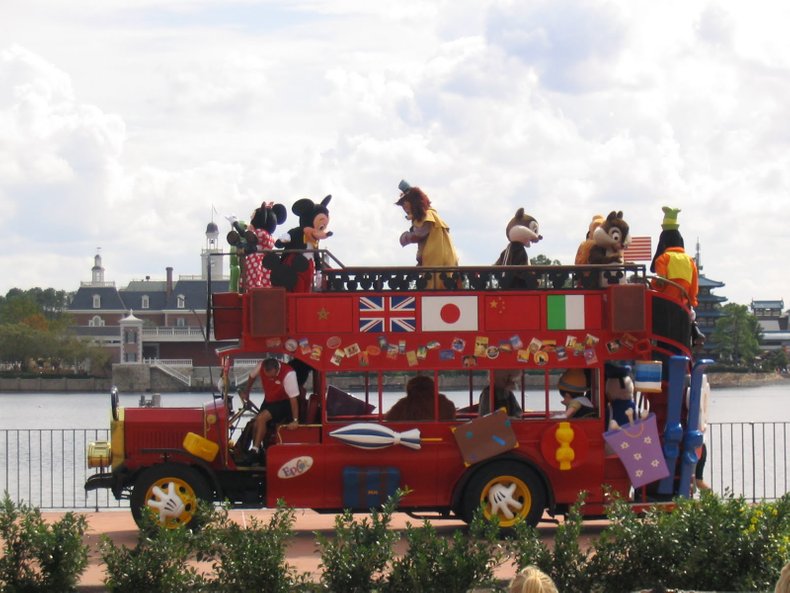 The Disney Omnibus has been a favorite to guests since first introduced to Disneyland in 1956. Designed by Bob Gurr to resemble one of the most high-end collectible vehicles in existence, a 1920's New York 5th Ave double decker bus. For reliability Bob Gurr designed an old fashioned body, but with a more reliable, modern chassis. Originally the Omnibuses were used as people movers to take guests around he park making various stops.

The buses were also a featured attraction at the Disney World and Epcot Center upon the opening of the parks, also used as people movers and eventually discontinued. As the parks attendance increased it became more difficult to maneuver the buses in the crowds, increasing liability and well, you could have walked faster than the buses were able to travel.

One of the buses, this bus, was used as a parade vehicle known as the "Character's on Holiday" bus. It would bring the characters to Epcot from Disney World parading around the park making short stops so guests could meet the characters.

After the bus was retired, the Volo Auto Museum was able to acquire it and restore it back to its former glory. The bus maybe gone from Disney, but it won't be forgotten.